AN iconic image from the First World War has been recreated in incredible detail – on the back of a dirty van.

James Gibson etched away grime on the back of a Ford Transit to recreate a famous image of British troops going over the top at the Battle of the Somme.

The remarkable recreation, carried out on a van in the Essex village of Silver End, has led some viewers to compare James with Bansky.

Other amazing examples of van art created by James, from Colchester, Essex, include boxers David Haye and Anthony Joshua as well as Spurs and England striker Harry Kane. 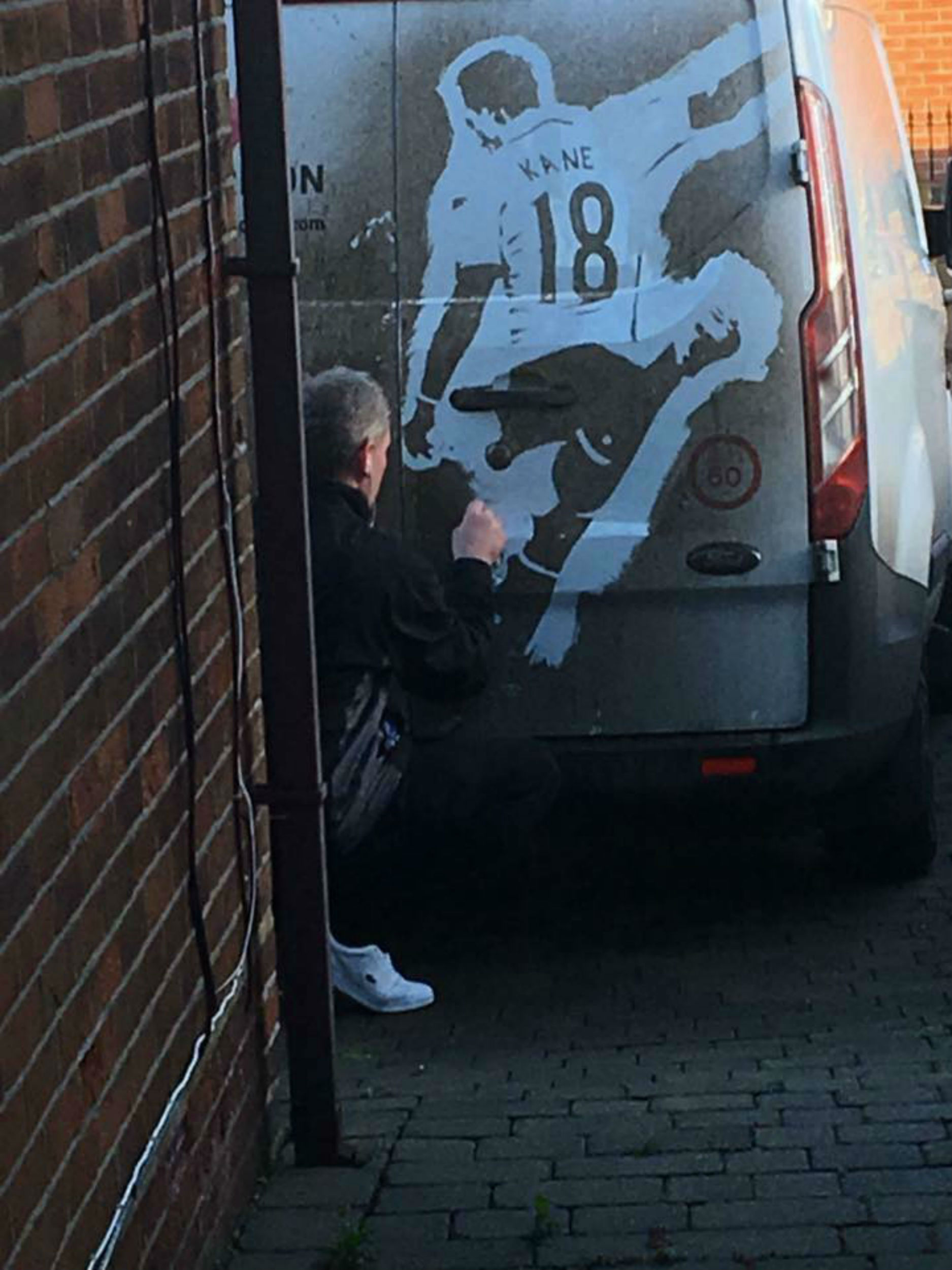 He captured an image and shared it to Facebook, with the caption: “This van is parked down Silver Street. Whoever did this has one hell of a talent. You my friend deserve a round of applause.”

It has also attracted thousands of comments with many in awe at the talent on display. 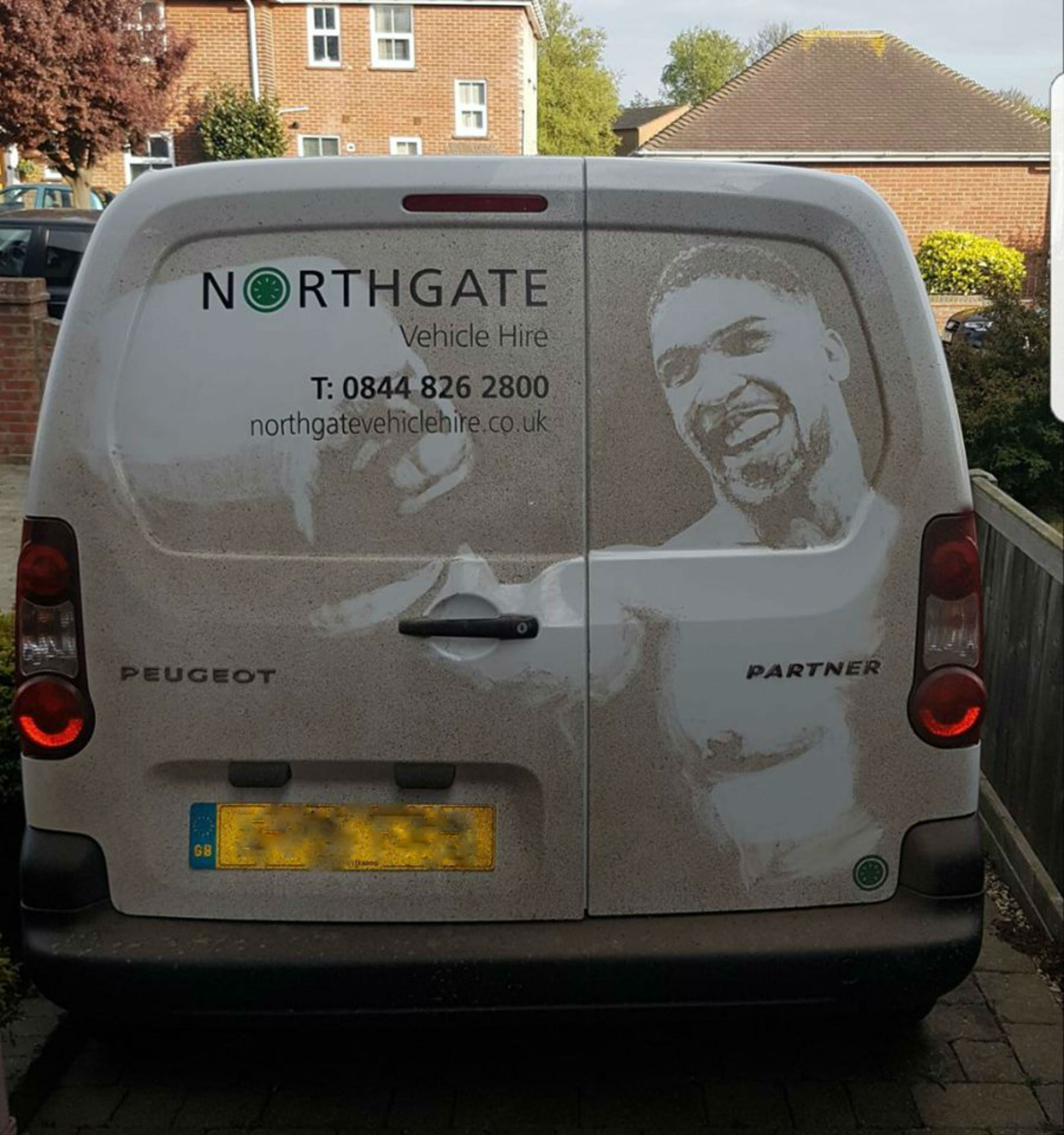 Keith Cockburn said: “This is stunning – whoever created this is a real artist.”

Janet Bennett said: “I’m stunned at the talent, this guy is just amazing.”

Suzanne Whitlock joked: “So much better than ‘I wish my wife was as dirty as this’.

Jennifer Louise Butcher added: “It’s like a Banksy, absolutely stunning. Well done to whoever did this.” 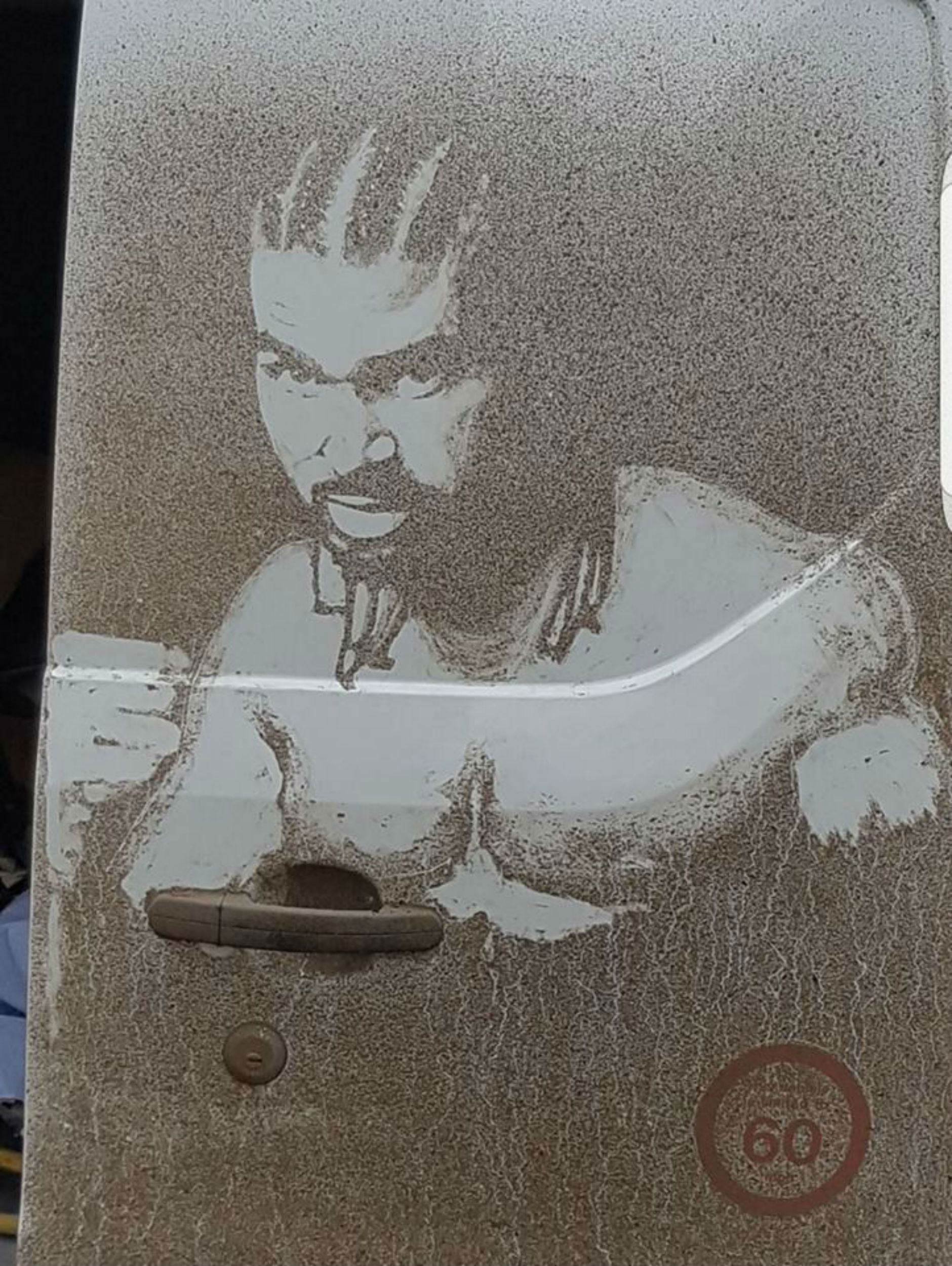 Dean also posted to the Silver End Appreciation Society to find out if anybody could identify the man. He said: “Does anybody know who done this to the van in Silver Street. I would like to give them a round of applause.”

Sammy Gilbert posted a series of other pictures of the man’s art and wrote: “My husband knows him, it’s a man called James Gibson. he lives in Colchester and has done loads of different ones.”

Debbie French said: “I’ve seen lots of these on Facebook but didn’t realise the person lived near us. Absolutely Fantastic.” 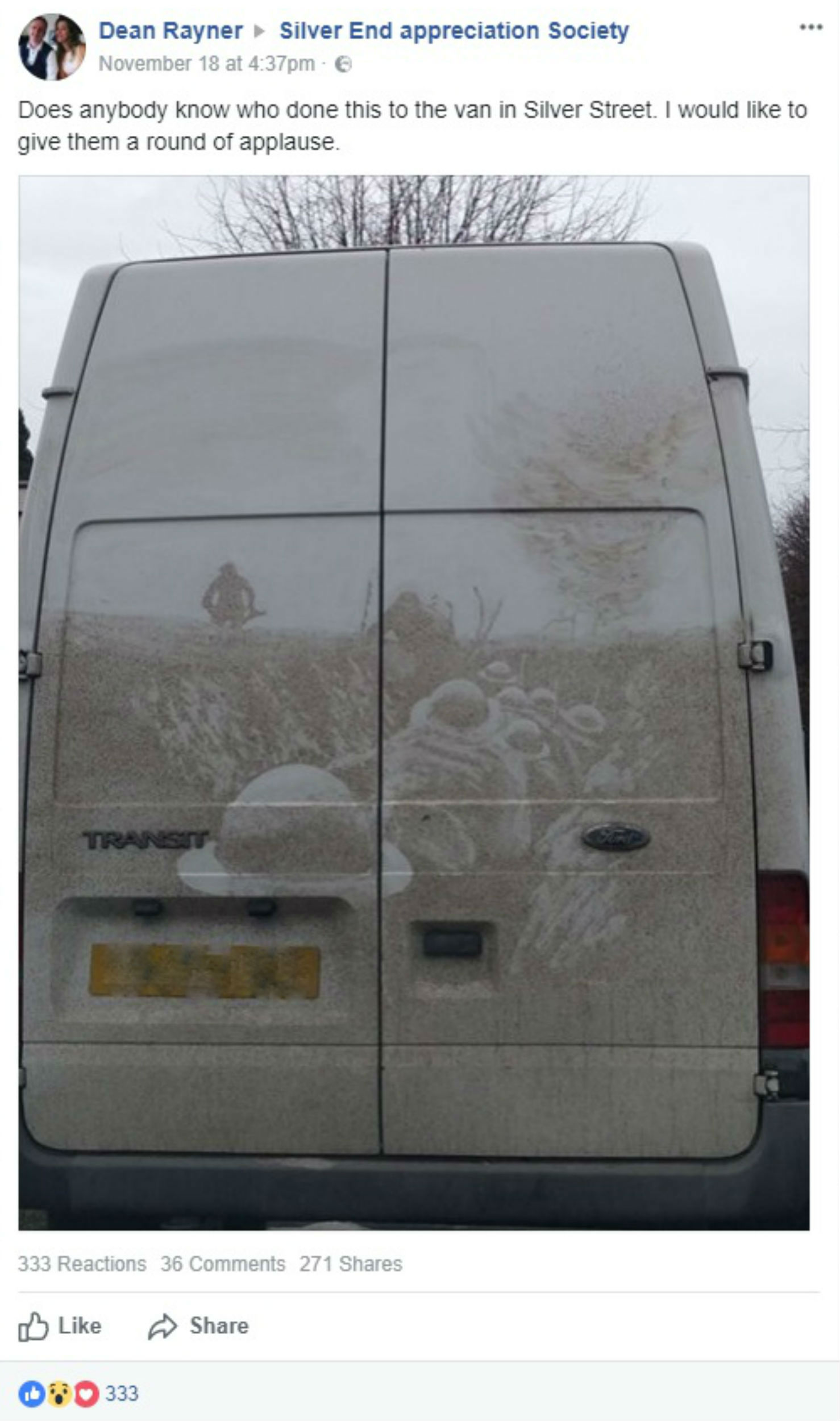 Stephen Cockley said: “God bless you whoever you are.”

Tara Brigid added: “He is like the Banksy of the van world.”

The man appears to want to remain as mystical as Banksy, naming his Facebook page simply JG Van Art, and has not responded to requests for comment.