Hibs emerged victorious from the last showdown between the fierce foes in October, with a Simon Murray strike securing a 1-0 win over Hearts on an electric night at Easter Road.

Bartley rubbed salt in the wound on social media, singling out Jambos midfield dynamo Callachan by writing: ‘Who is this Ross they talk of, I’m guessing he was injured today?!’

Bartley later explained that the message was in response to Hearts fans who had suggested that Callachan would dominate the engine room duel between the pair, however Jambos boss Craig Levein described it as ‘nonsense’, adding ‘it used to be you were man enough to say something on the field.’

Levein’s opposite number, Neil Lennon, was similarly unamused, stating ‘I don’t like it. I don’t think it’s necessary’.

They will cross swords yet again after Hibs were handed a trip to Tynecastle Park in the Scottish Cup fourth round and Callachan, speaking for the first time since inadvertently being caught up in the online storm, says he is baffled by Bartley’s conduct.

“I’ve played against him a lot so we know each other a bit,” said Callachan. “For whatever reason he decided to tweet about me, which is strange, but it’s just one of those things.

“I was tagged in [Bartley’s tweet] by a few people but it didn’t bother me. It’s part of the game, the social media stuff.

“I see a lot of tweets about myself and other players. That’s up to them. They’ve made that decision to go and tweet about me. There’s nothing I can really do about that and I don’t like getting involved. I think it’s pretty pointless. 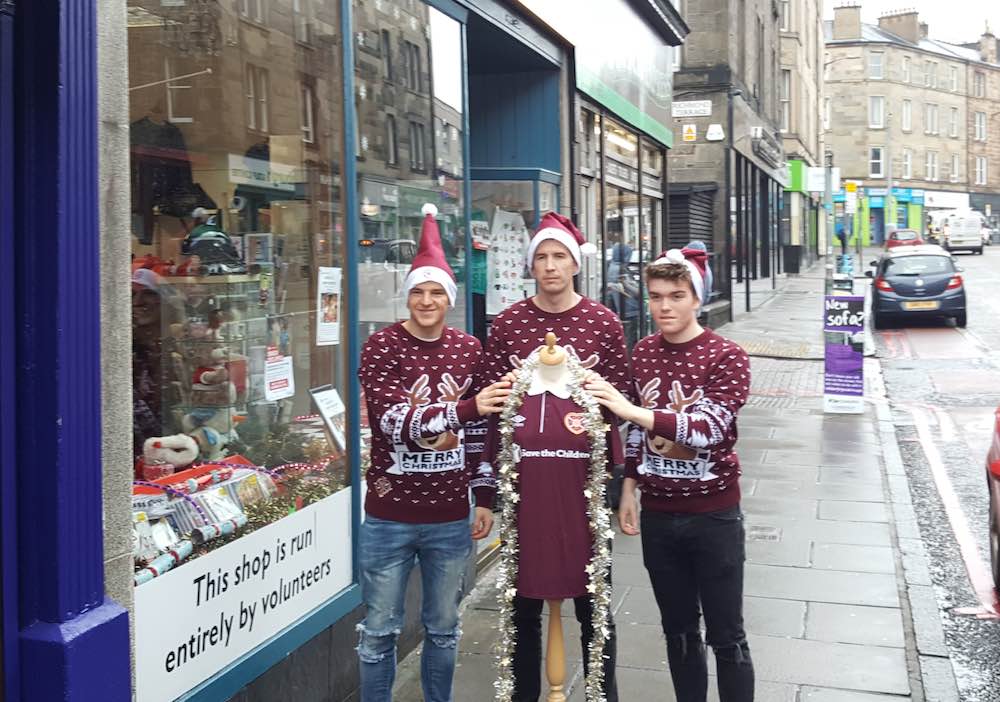 Hearts have been dumped out by their rivals in the last two campaigns – results that proved millstones around the necks of previous managers Robbie Neilson and Ian Cathro – while they are yet to win any of the last eight meetings between the sides.

The cup draw, allied with a league encounter between the sides on December 27, means they will face off at Tynecastle twice in less than three weeks. And Callachan is adamant their recent woeful record only serves to motivate the men from Gorgie to wrestle back some bragging rights.

“Hearts haven’t done great the last two years in the Scottish Cup against Hibs so this is a good chance to go and rectify that,” Callachan continued. “It’s an opportunity to make things right.

“The more Edinburgh derbies, the better. We have one on December 27 first, so we need to get a result there as well. We need to go and do it for the fans. They will be disappointed from the last game so this is a good chance to make up for it.

“Hearts were dominant for a while, now Hibs have done well and got the results in the last eight games.

“The boys will still be hurting from that game, and other recent games. We haven’t been as good as what we show in training, which gives you that incentive to go into the next game or the next derby and do better. We know we’re better than what we’ve shown.”

Meanwhile, Callachan has spoken of his pride at being part of the Hearts side to play in front of their new main stand – despite a pre-match scare when the new £14 million structure was unveiled with a fireworks display.

Callachan, a boyhood Hearts fan hailing from Bonnyrigg, laughed: “When I walked out I got the fright of my life with the fireworks going off. I grabbed the mascot in front of me and I think he got a fright as well! The ground was shaking.

“After that it was good. There was a right good atmosphere, it was a special occasion and the fans were great. Hopefully they keep coming and spur the boys on. With the fans at our backs, it’s that 12th man.” 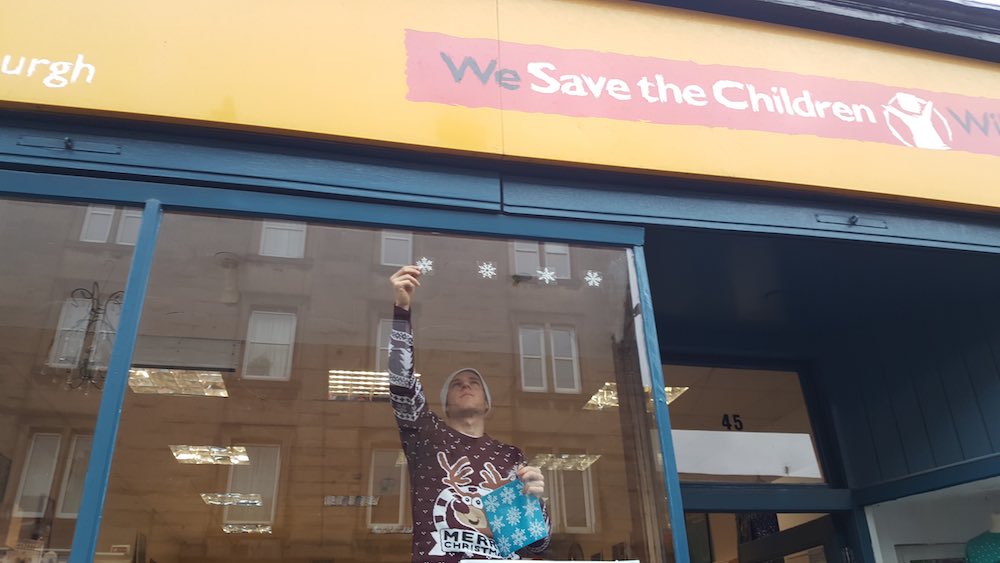 Now the priority is to get back to winning ways at the new-look Tynecastle Park as they seek to arrest a run of four Premiership outings without a victory. Ross County visit Gorgie on Saturday, with a subsequent five home games to follow before the turn of the year.

“We need to show a bit of resilience and build momentum at Tynecastle,” added Callachan. “When we go 1-0 up in games, we need to see games out better. If we can do that then we’ll start picking up more points, get a run going and climb up the table.”

**Ross Callachan was speaking as Hearts stars helped to decorate Save The Children stores in Edinburgh ahead of ‘Christmas Jumpers Day’ on December 15.**