Hibs defender Steven Whittaker insists the team are in rude health, even if he has been plagued by a persistent injury for over a year.

The Scotland cap has been hampered by a pain in his groin area since playing for Norwich City and was recently forced to rest for a month before returning to the side for last week’s 1-1 draw at Hamilton.

Whittaker is also set to feature in today’s trip to Partick Thistle, with captain and fellow defender David Gray sidelined due to a knee complaint. 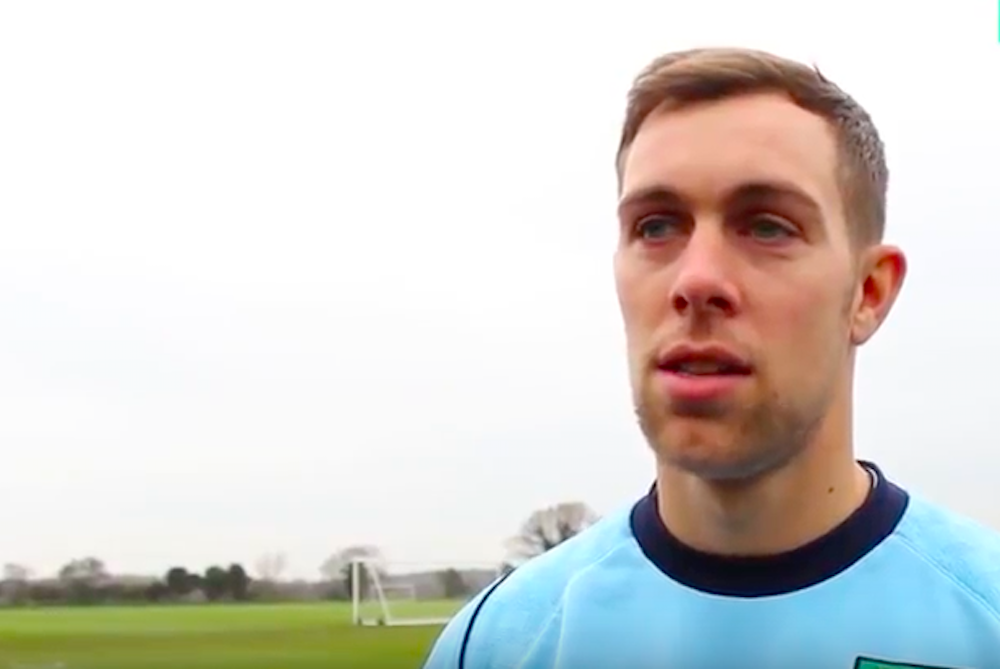 Fourth place Hibs will plan to collect their first win in three games when they travel to Firhill after dropping to fourth place in the Premiership, but Whittaker believes Neil Lennon’s side, who are four points adrift of second place Aberdeen, could be sitting in an even stronger position.

“The former Rangers player said: “You need to aim high and demand more from the squad.

“The manager does that on a daily basis but we try to match that.

“We have depth in our squad and we knew if we found consistency we could be up near the top of the table.

“But we should probably have more points than we have at the moment.

“We could be in even better position but it’s early days. We’ve got a tough month coming up and there’s still a lot of football to be played.

“Hopefully we can maintain our position. We wanted to be at the top end and that’s where we are. It’s been a fairly successful start to the season and we want to maintain it.”

Whittaker recently visited a London-based specialist regarding the pain relating to his pubic one but is still feeling discomfort in the area.

By managing the injury, the 33-year-old is hoping the ache will finally subside.

He added: “I’ve had it for a while. It comes and goes. Sometimes it’s fine, sometimes it’s really sore and I need to watch what I am doing. It’s inflammation along the front of the pubic bone.

“Depending on the load I do it can be sore. I’ve had it for a while. I had a hernia operation with a year to go on my contract at Norwich. I’ve had it since then. I just need to maintain it as best as I can.

“I get a lot of help from the physios. I work on my core, some soft tissue work to keep the pain away. That kind of stuff. The hope is I will be pain free at some point.

“If I can maintain it hopefully it will die off. But right now I’m taking it week to week.”

Hibs are targeting a confidence-boosting victory in Maryhill ahead of a demanding run of fixtures against Celtic, Rangers and the Dons.

While well aware of what is around the corner, Whittaker is refusing to look beyond the Thistle encounter.

He added: “I always look on games as all being worth three points, no matter who you are playing.

“People make more of a derby games or games against Rangers and Celtic but Saturday’s game is worth the same number of points.

“That’s the way I’ve always looked at it. We need to approach it in the right manner.”