DUNFERMLINE chairman Ross McArthur has commended the courage of Dean Shiels and vowed that any abuse aimed at the player, whether on the pitch or from the stands, will not be tolerated.

Falkirk midfielder Joe McKee was this week handed a four-match suspension by the SFA after being found guilty ‘excessive misconduct’ after mocking Shiels regarding his missing eye in an Irn-Bru Cup fixture between the sides on October 7.

Bairns youngster Kevin O’Hara is currently in the midst of an eight-match ban for the same offence in that game, which ended 2-0 and saw Shiels dismissed for a lunge on McKee in stoppage time. 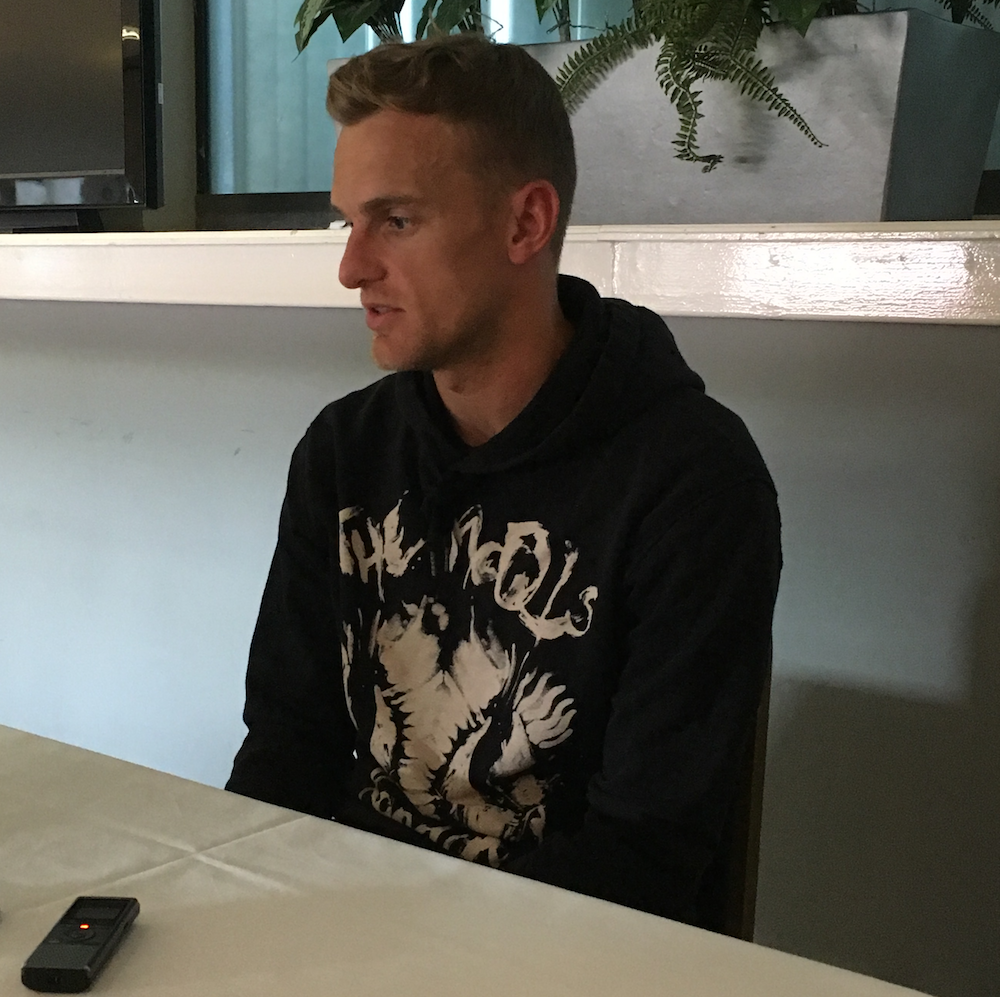 McArthur has lauded the 32-year-old for having the bravery to pursue a high-profile case and cope with the fall-out, including further vitriolic chants from the terraces.

Shiels underwent an operation to have his right eye removed in 2006 due to a domestic accident when he was eight years old.

McArthur said: “This matter has been a very delicate and difficult matter to handle, both for our club and particularly Dean. We had an over-riding duty of care to Dean, as our employee, and tried at all times to provide the best possible support and help to him during this very difficult process.

“I have to say that his resilience and strength of character has been exceptional, particularly as he knew there could be potential consequences of supporting the SFA process, in one way or another. Sadly, that has proven to be the case already.

“Dean is married with a young family, therefore further discriminatory chants are not only hurtful to Dean, but his wider family, friends and team mates. I sincerely hope people will now take the time to remember this and think about their actions.

“Our club cannot condone behaviour of this kind, to one of our players, as discriminatory abuse has no place in our game, whether on the pitch or in the stands.

“Dean was keen to show to others, who may be subject to any form of abuse in future, that they should not accept it and stand firm against it. He wanted to show the best possible example, and I genuinely applaud him for having the courage to do so.”

In the aftermath of the derby match which saw Shiels abused, Dunfermline and Falkirk met again on Championship duty a month later with emotions still running high. Kallum Higginbotham and Declan McManus both shown red cards in a fiery 1-1 draw.

However, McArthur – who praised the manner in which SFA compliance officer Tony McGlennan dealt with a delicate process – is determined to draw a line under the controversy and ensure the rivalry between the sides remains a footballing one.

He added: “I would also like to acknowledge that we have received kind and supportive comments from a number of Falkirk supporters, which have been very much appreciated.

“I sincerely hope that both of our clubs, their players and supporters can move on from this sorry episode and put the matter firmly behind us. Rivalry and passion in sport is healthy, so should be encouraged but it is surely important that we all channel this appropriately.”