A STUDENT has gone viral after his cut-price bid to get perfect teeth hilariously backfired.

Ben Watson spent £42 on a set of veneers from an online firm in the hope of getting a Hollywood smile, even sending off a mould of his teeth.

But the 19-year-old burst into tears when he received the veneers and realised they looked like an expensive set of comedy gnashers.

Ben, from Halifax, West Yorkshire, then took the brave decision to share his dental disaster with the world, posing for a video and numerous photographs of his veneers. 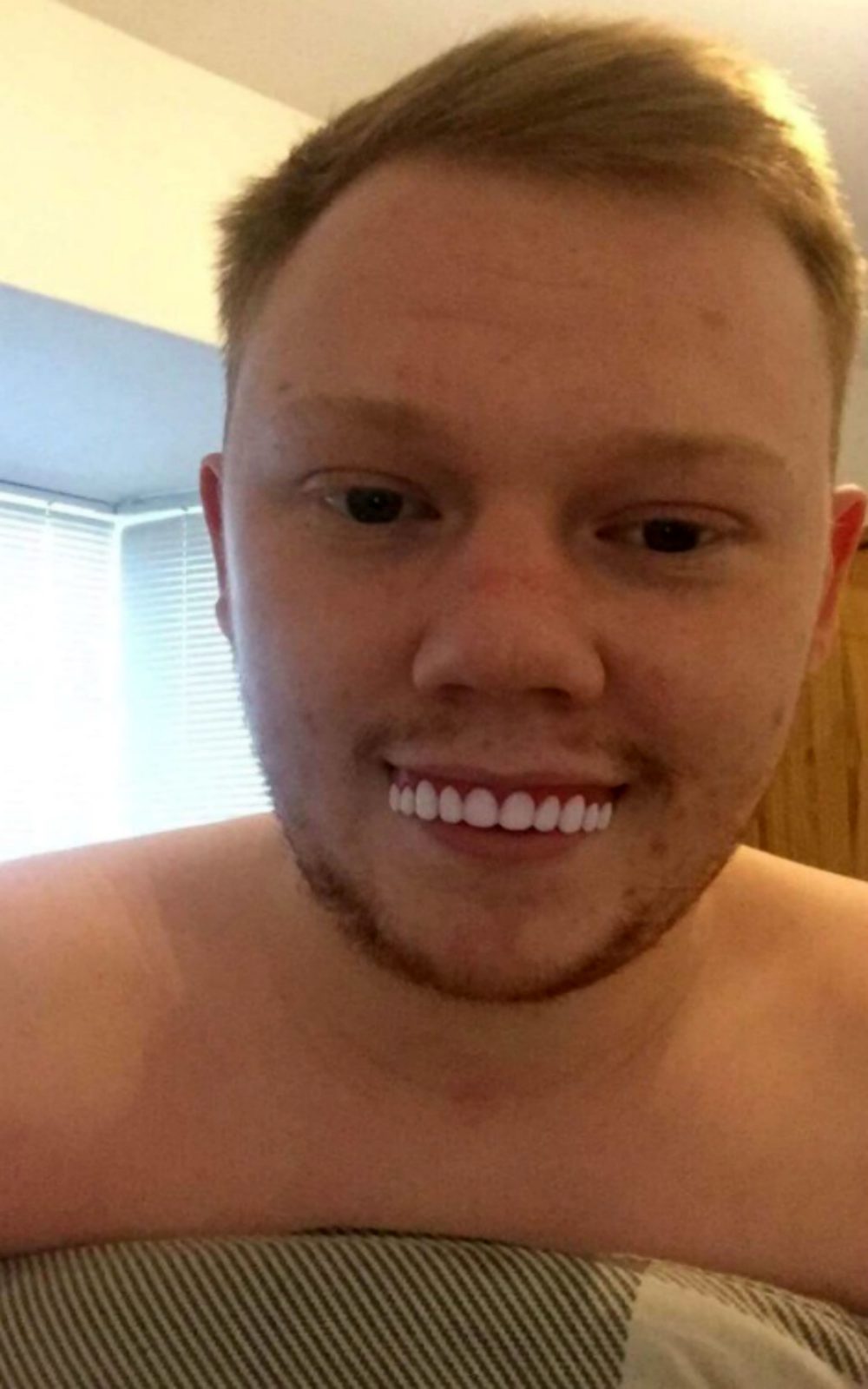 Pal Mollie Cooper has had 20,000 views of her clip of Ben struggling to keep the teeth in place.

He has even become a minor celebrity in his hometown and gets stopped by people wanting to take snaps with his new teeth in.

Speaking today Ben said: “They were advertised as the ‘perfect smile’. They took an impression of my teeth and I sent it back.

“£42 pounds later they sent me the teeth. My partner called me saying they had come.

“I told him to open the package and see what they’re like and he just burst into hysterics and told me to wait and see them when I get back.”

Ben added: “I actually burst into tears and not just in a laughter way but more for the decrease in my bank balance.

“I FaceTimed by mate Mollie and she posted a photo of it on Twitter and the whole thing just blew up.

“Even when I’ve been going out in Halifax people have been stopping me asking for photographs of my teeth. 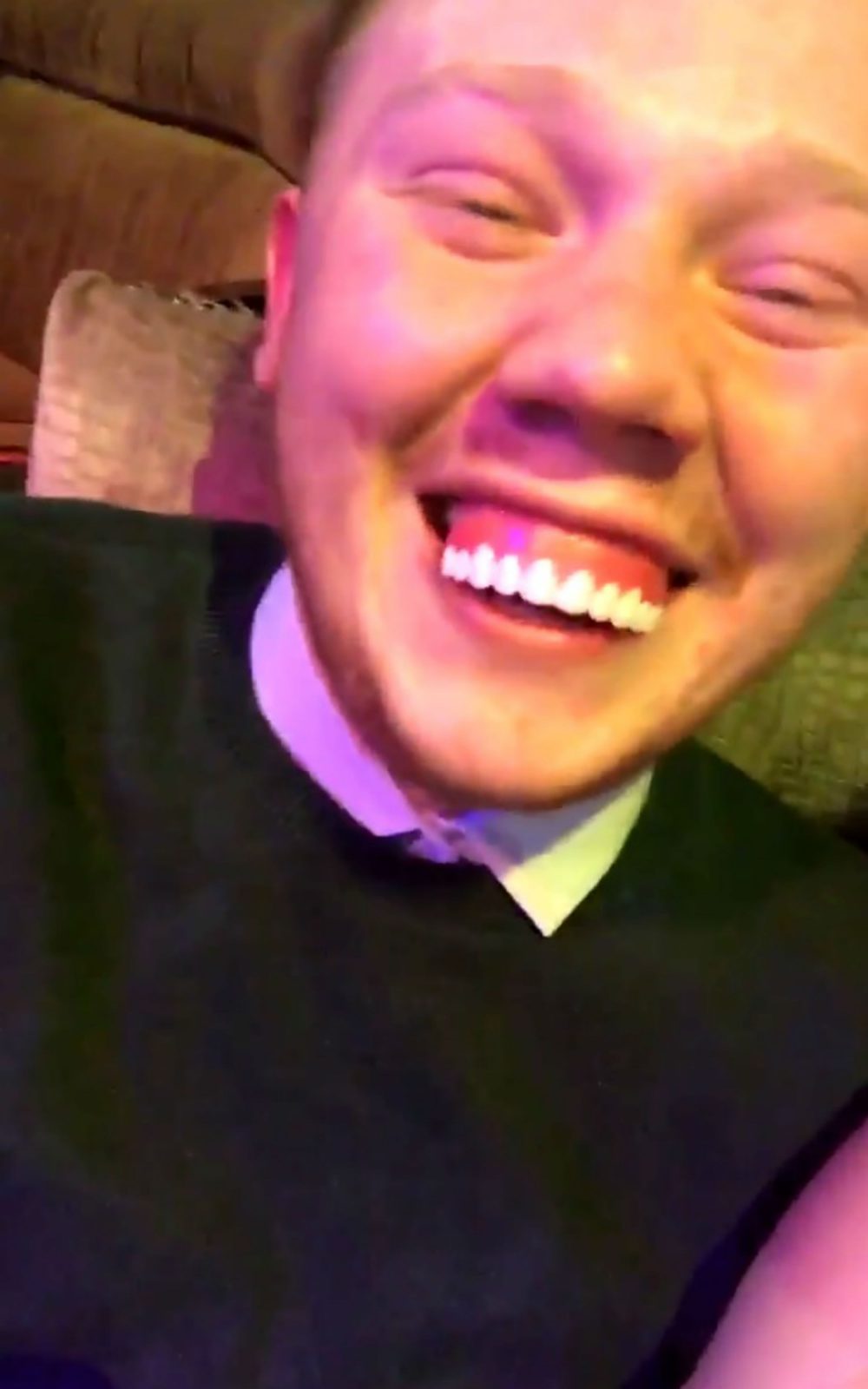 “They have now become more of a comedy effect and everyone in my local town of Halifax now know me for the teeth.

“That’s the last time I buy anything online again. They’re ugly and disgusting but hilarious.

“The only thing they’re ‘perfect’ for is stand up comedy.”

Ben’s veneers have attracted hundreds of comments from humoured fans on Twitter. 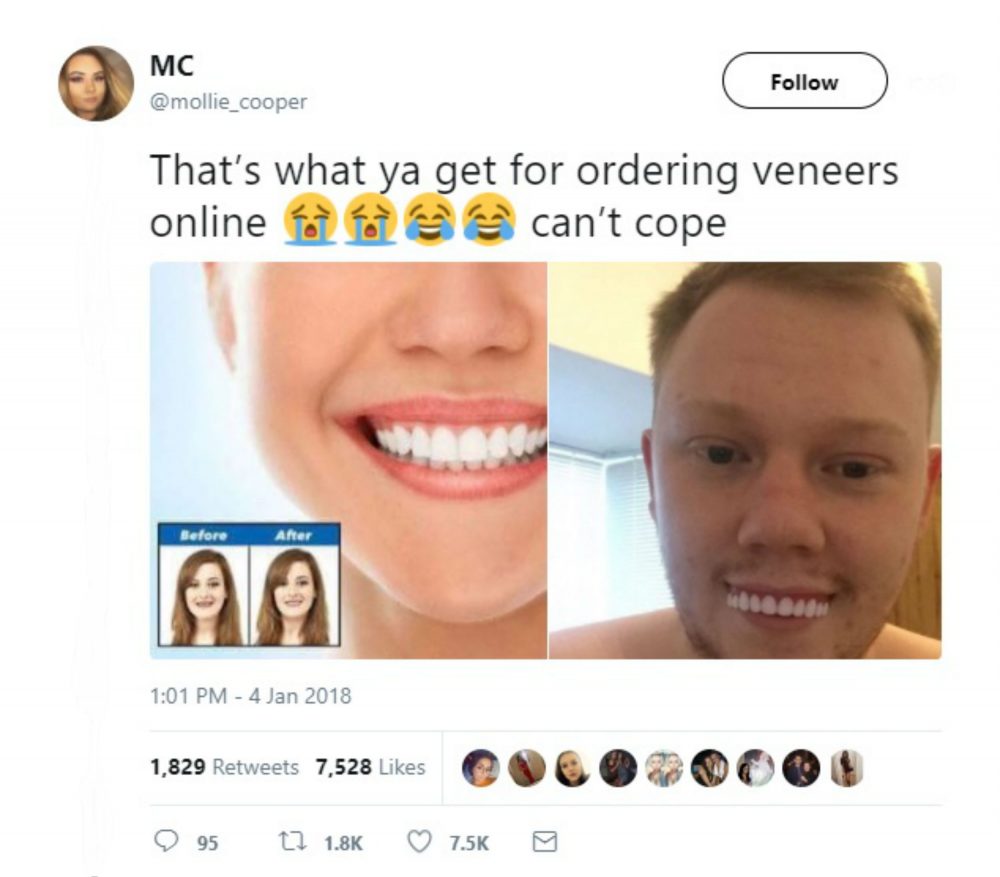 Ben bought his Perfect Smile Veneers from wish.com who claim on their website: “Get a million dollar smile for only $14.99! 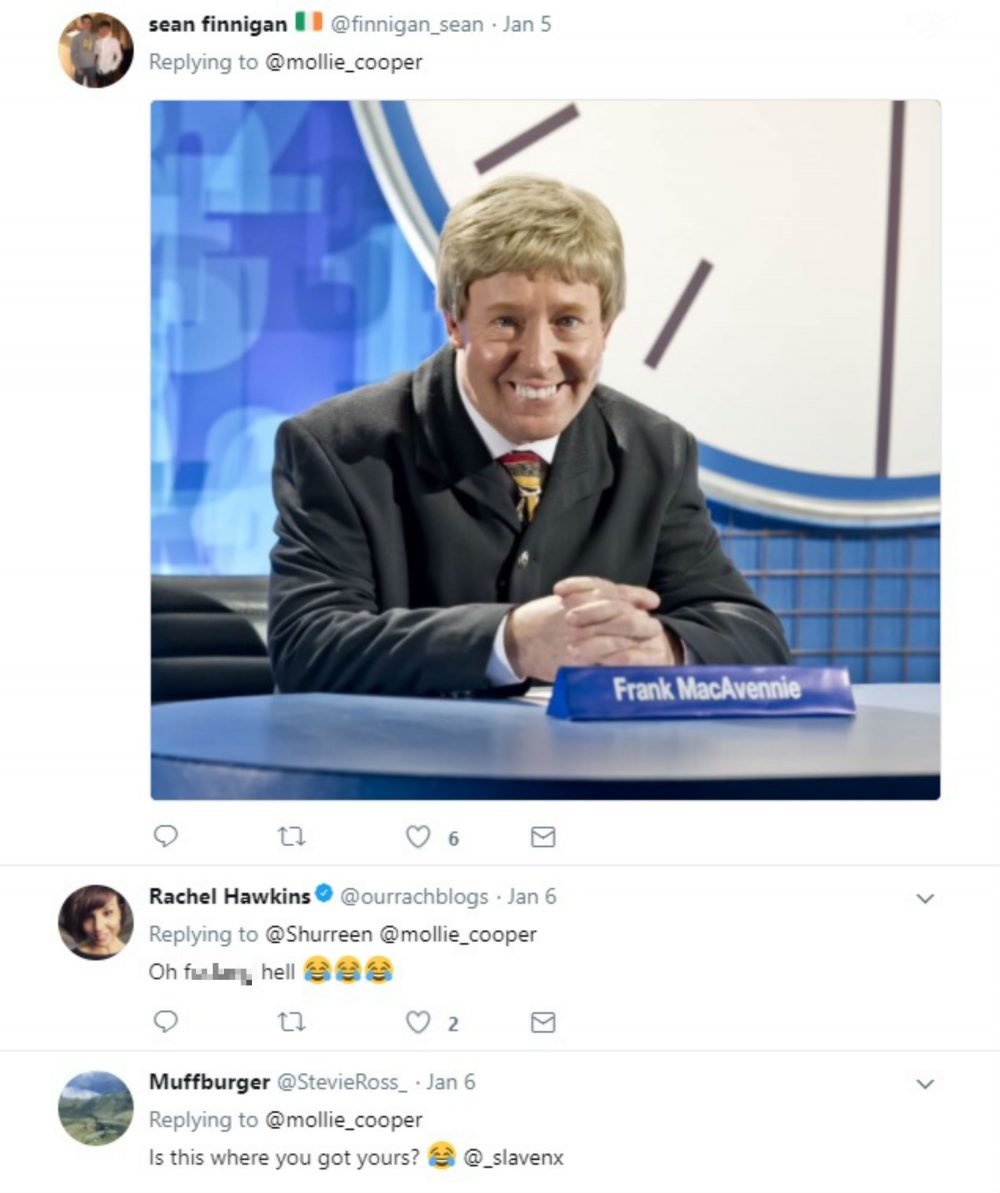 “The amazing removable veneer that gives you the look of perfect teeth you’ll be proud to smile about.

“Now you can get your confidence back and put your best face forward.

Alongside various before-and-after images, they list the benefits of buying the teeth as;

“Never be embarrassed, again!”, “look great in pictures” and “a must for dates and job interviews”.