DRAMATIC video shows a mountain rescue team battle blizzard conditions at over 3,000ft to rescue walkers stranded on a mountain.

The munro is notorious for its rough and rocky terrain, and it was a first time climb for two of Oban’s volunteers.

The Oban team, covering for Arrochar Mountain Rescue while they were away on a training weekend, are seen boarding the rescue helicopter and then preparing to be winched down.

The footage cuts to the team being lowered in the dark on to the slopes of the mountain and heading off into the snow-whipped terrain.

Using torches and walking sticks, the group march through snow and high winds to locate the stranded walkers.

They eventually caught up with Police Scotland’s Mountain Rescue Team, and helped the two hillwalkers to safety.

Oban Mountain Rescue Team posted the video with the caption: “Oban MRT and Police Scotland MRT were out this evening rescuing two cragfast hillwalkers close to the summit of Beinn Narnain above Arrochar.

“The pair were located and assisted up over the summit and walked off hill. Arrochar Mountain Rescue Team were away training this weekend so happy to help as they cover our area if when were away. Video shows Oban group reaching the summit.”

Social media users were quick to praise the rescue team. 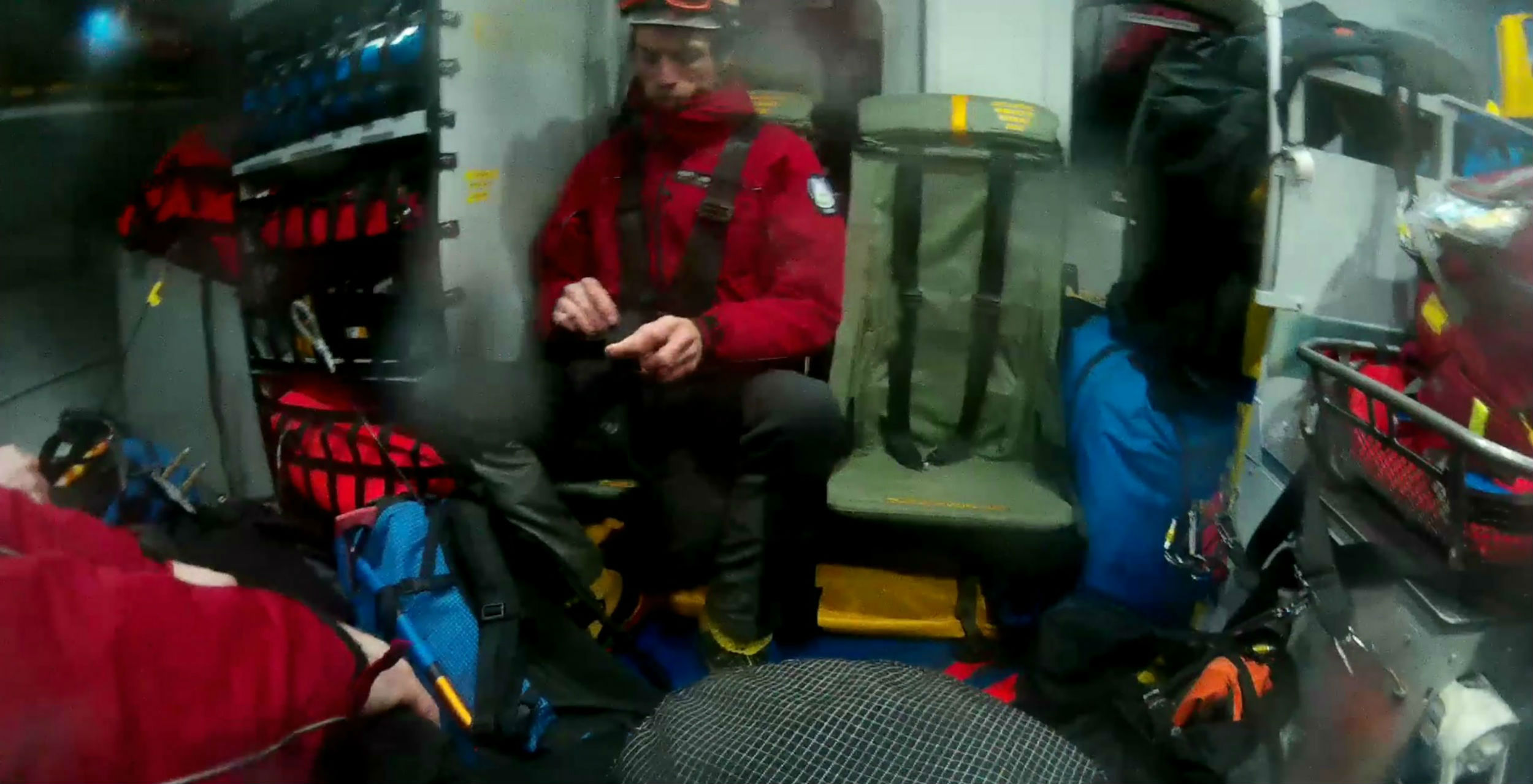 Andy Kerr said: “As we all love the hills around us we should always be so grateful that we have MRTs and emergency services that provide us with an amazing response in the event of something going wrong, which we all know can happen to any of us. Massive well done and glad it was a good ending for the walkers.”

Danny Crainie commented: “Fantastic well done to you all.” 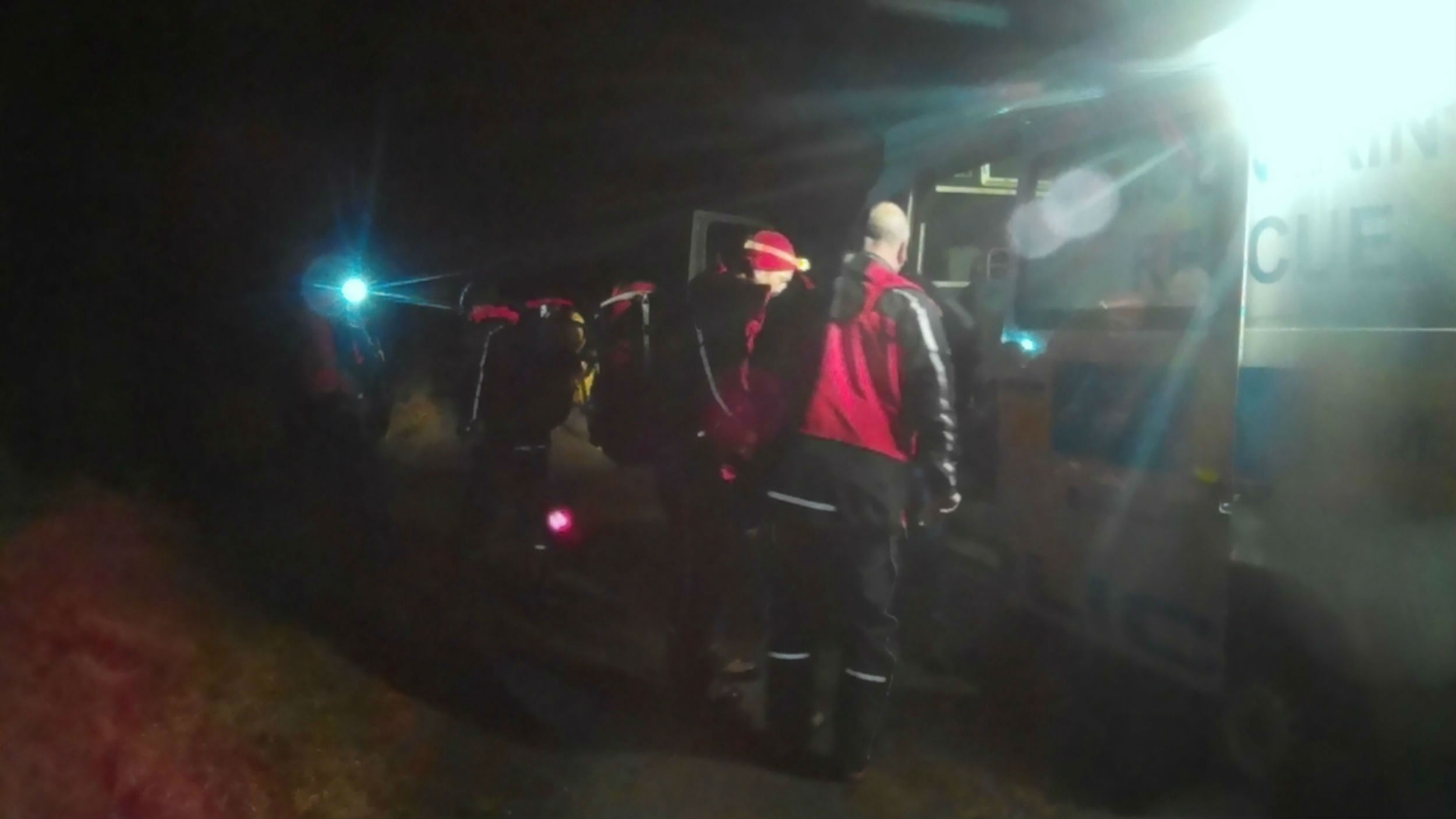 A spokeswoman for Police Scotland said: “”Around 1355 hours police received a report of two male hillwalkers in difficulty on Beinn Narnain.

“Emergency services attended and the men were safely assisted back to their vehicles. They did not require medical treatment.”