The Milton Keynes outfit slipped into the relegation zone on Saturday by virtue of a 2-1 defeat at Northampton Town and have won just one of their last 11 league matches.

Neilson’s assistant manager Stevie Crawford, who was on his staff at Tynecastle, and first-team coach Neil MacFarlane have also departed Stadium:MK. 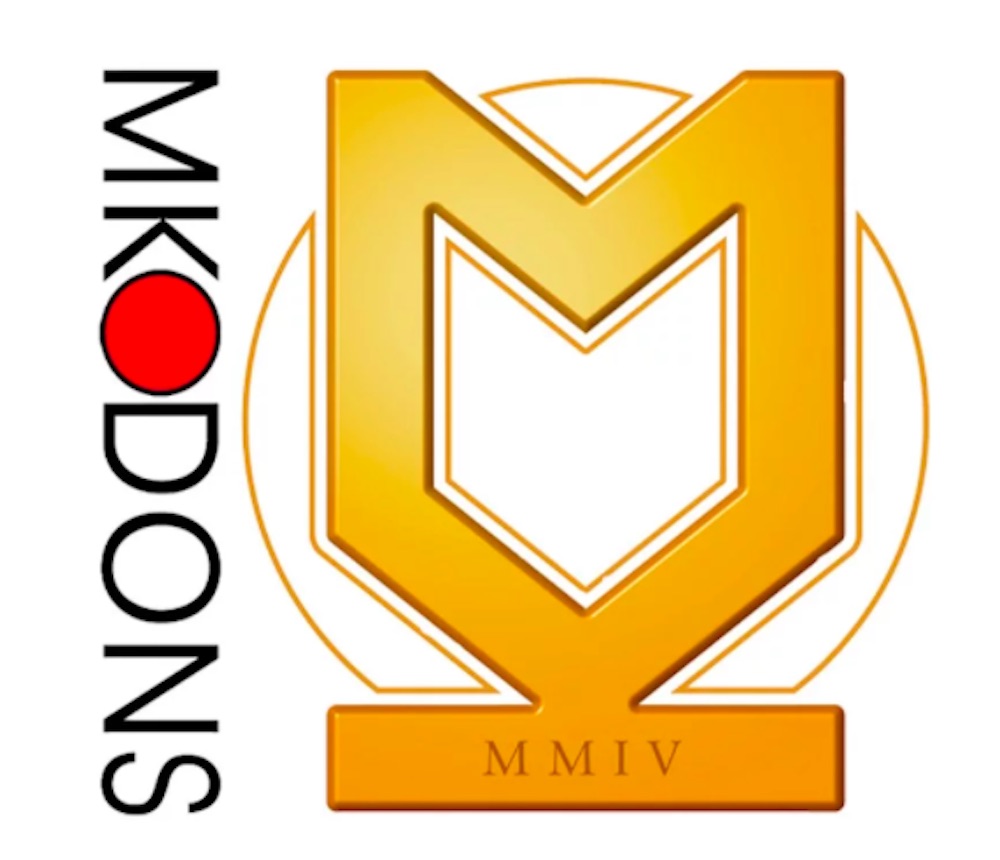 A club statement read: “Milton Keynes Dons Football Club and Robbie Neilson have parted company by mutual consent. The decision was made this evening (Saturday) following a meeting between the Chairman and Neilson.

“Assistant Manager Stevie Crawford and First-Team Coach Neil MacFarlane will also depart the Club. Robbie, Stevie and Neil have all been totally dedicated to MK Dons, working tirelessly throughout their 13 months at Stadium MK.

“We thank them and everyone at the Football Club wishes them every success in the future.

Neilson, who enjoyed a playing career with the likes of Hearts, Leicester and Dundee United, joined the Jambos as under-20 coach in August 2013 following a brief stint working under Gary Naysmith at East Fife.

He was promoted to the head coach position at Tynecastle in the summer of 2014 following Ann Budge’s takeover, replacing Gary Locke at the helm in Gorgie while Craig Levein was installed as director of football.

In a remarkable first season in management Neilson led a Hearts side fresh from the trauma of administration and relegation from the top-flight to the Championship title, winning a league that included Hibernian and Rangers by a record points total of 91.

Upon their return to the Premiership, Hearts finished third in the top-flight to earn a Europa League place, albeit that was a fleeting adventure before an ignominious exit at the hands of Maltese minnows Birkirkara.

Neilson left the Jambos for MK Dons in December 2016, just days after a fine 2-0 win over Rangers saw the capital club ascend to second spot in the top-flight.

He guided MK Dons to a safe 12th placed finish last term. This season, however, results have fallen well below expectations.

Share
Facebook
Twitter
Pinterest
WhatsApp
Linkedin
Previous articleProspect of ’10 in a row’ against Hearts is nothing to shout about insists Darren McGregor – but Hibs winning the Scottish Cup again would be
Next articleAs he prepares to cross swords with Hibs again, Hearts defender Jamie Brandon is ready for anything after baptism of fire against Celtic