Hearts are set to benefit from another new stand – this time for the club’s under-20s side.

Just three months after Craig Levein’s team played their first game in front of the new £15 million main stand at Tynecastle, work has started on the construction of a 400-seater enclosure at club’s training base at Heriot-Watt University.

The stand is being delivered as a partnership between Oriam – the National Performance Centre which is also based at Riccarton, the Scottish FA, sportscotland and FIFA. 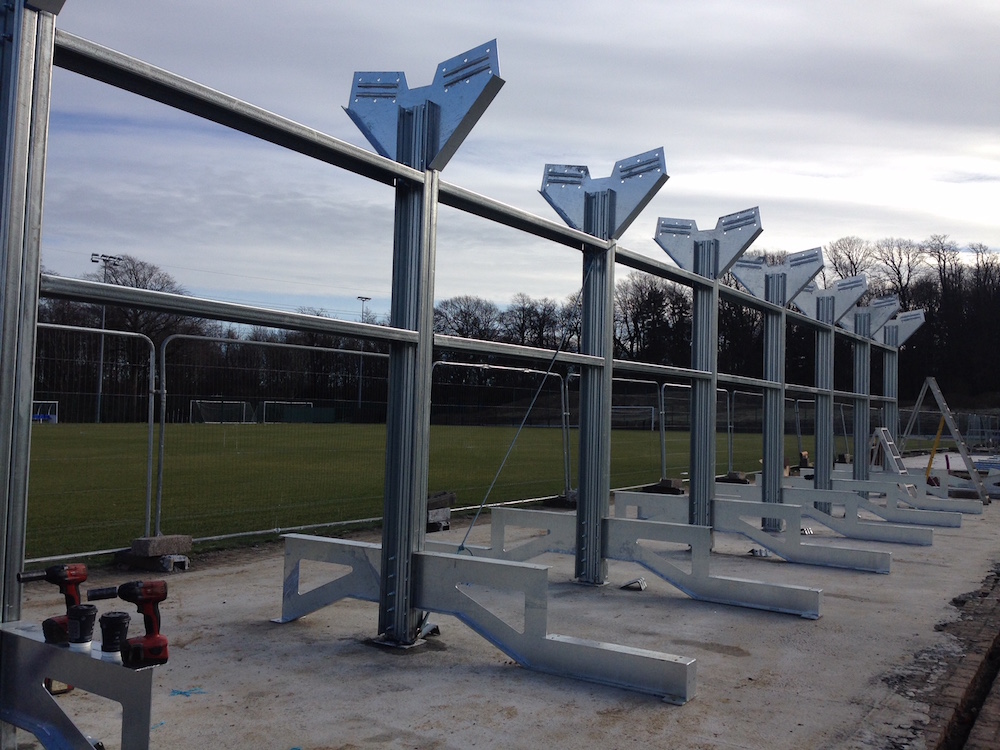 While Hearts will be able take advantage of the seating area for their Development League games, the stand is primarily being built to support Scotland age group matches, wider squad training activity and the SFA’s coach education programme.

Hearts have played their under-20s matches at League Two Stenhousemuir’s Ochilvew stadium since 2015 but the construction of the stand will allow them to host games on the western boundary of the city. 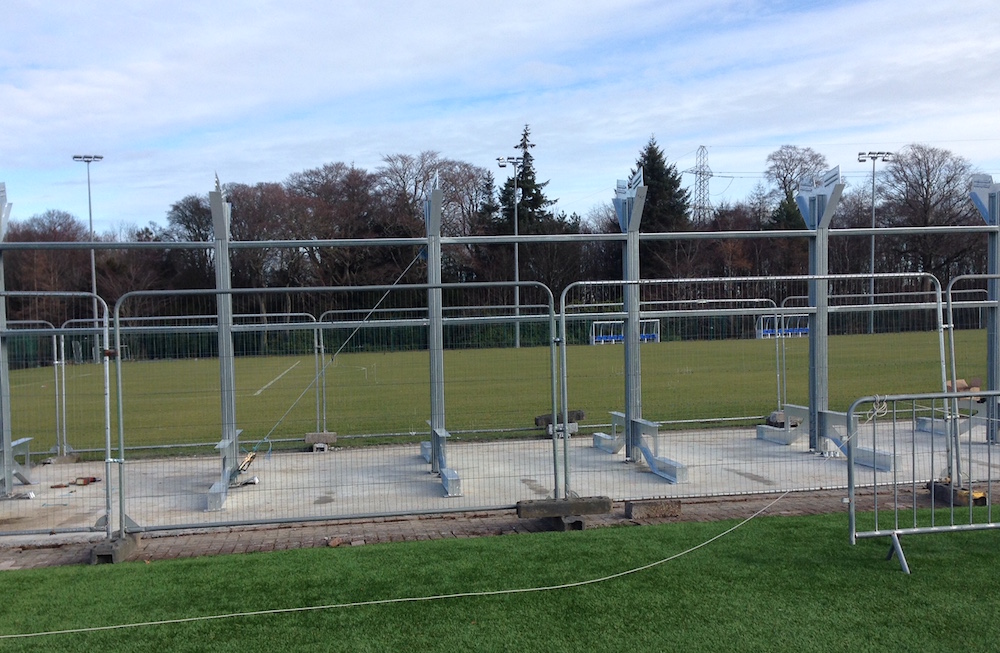 Hearts manager Craig Levein, speaking to the Edinburgh Evening News, said: “Once the whole thing is finished, we plan to play all our home youth games at Oriam.

“We have finished playing at Stenhousemuir unless an emergency arises.

“The Stenhousemuir arrangement was good and worked well for us because we still have one of our youth development centres there.

“We can still go back there for a one-off game if we need to.

“If we play youth games at our training ground, it’s just easier without needing to travel.

“Also, you must have a stand in place for it to be classed as a venue for development matches.

“Clubs get compensated by the SFA if you play at a recognised venue, so that’s what we’re trying to do.”