A MUM asked her teenage daughter how she was coping with driving in snowy conditions – and got a picture of the car lying on its roof in a field.

Amy Emslie, 17, slid on ice and came off the road shortly after passing her driving test.

Thankfully, the schoolgirl from Inverurie, Aberdeenshire, was unhurt apart from a few bruises.

Shortly afterwards, her mum, on holiday abroad, texted to ask “How you getting on driving in the snow?” 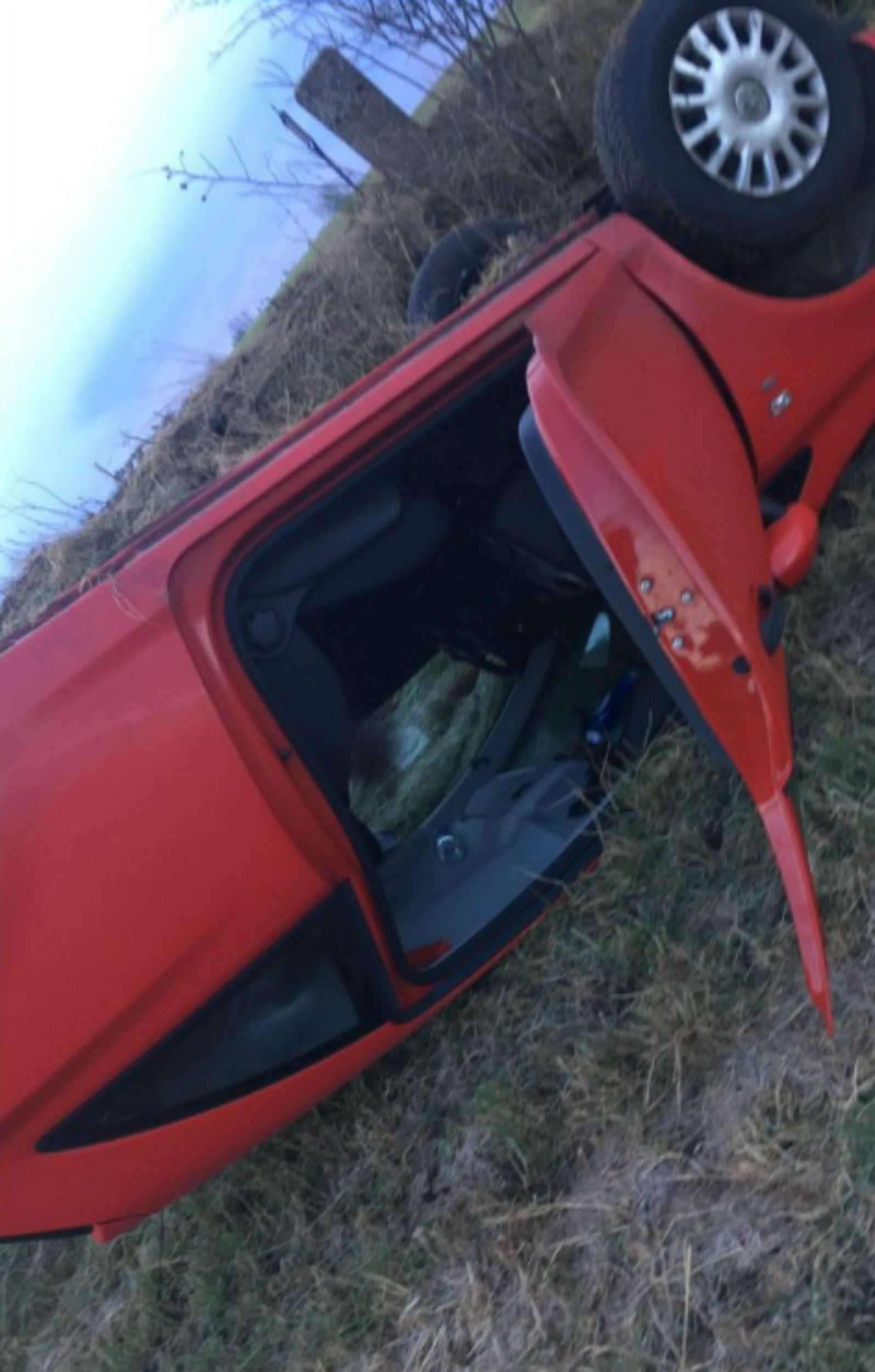 Amy responded with two images of the written off Vauxhall Corsa and the message: “Not great actually mum x.”

The hilariously understated post has attracted over 9,000 retweets and has been liked over 65,000 times.

The accident happened on January 25 as Amy was driving her car to school. Amy, who lives with her dad, decided not to contact her mum with news of the crash in case it spoiled her break.

Numerous social media users sympathised with Amy, including Ellie Chambers, who wrote: “Me when I learn to drive.” 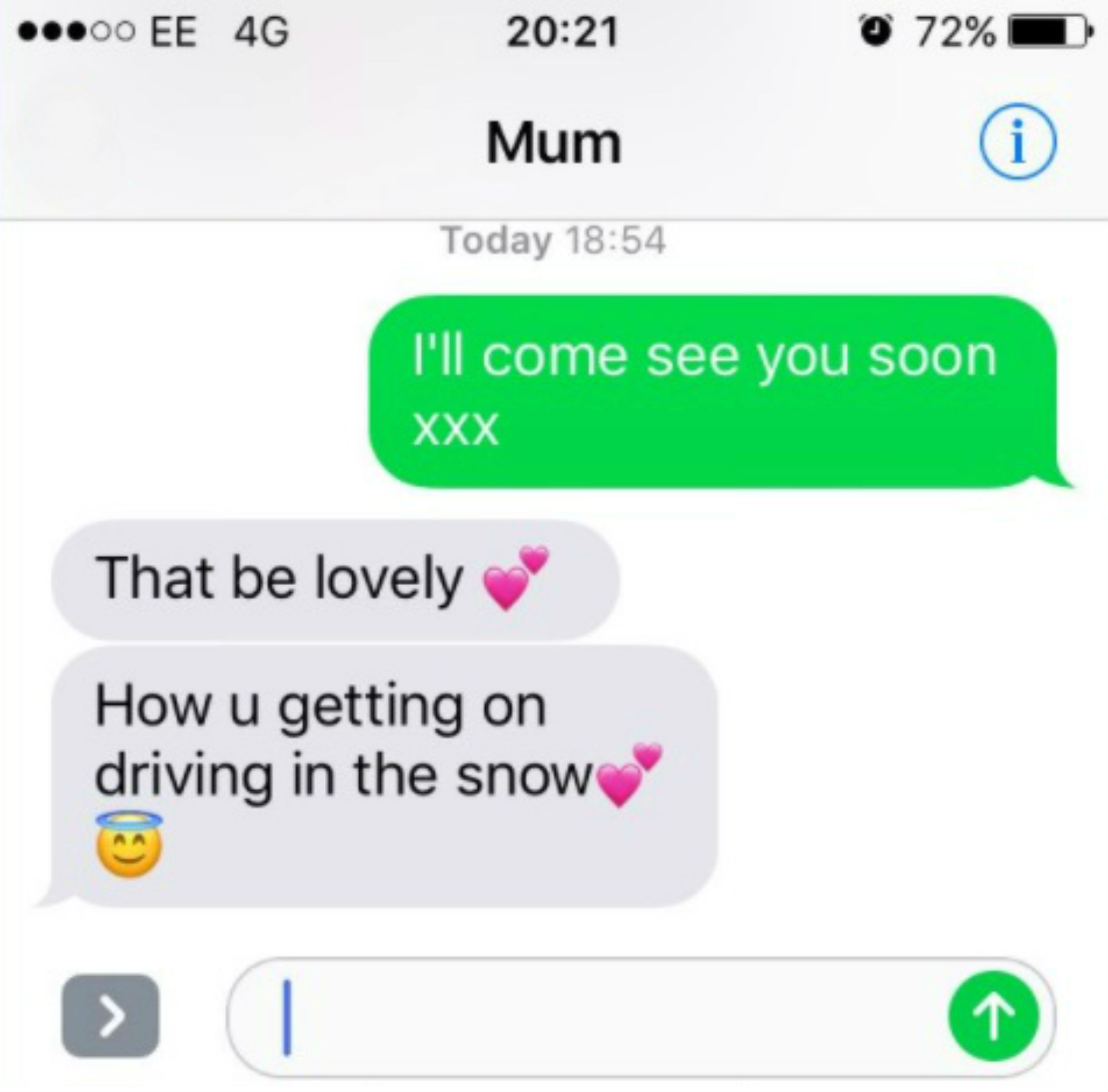 Courtney Laskey said: “Is that me or what? My car as well.”

Olivia Holden tagged Eden Footes and said: “Eden before I even saw you retweet this I literally thought of u straight away.”

An American, Bradley Emerson, weighed in with a dig at British drivers, writing: “Do y’all not know how to drive in other countries damn?”

Amy said today: “My mum had been on holiday for the past week and so I hadn’t told her about the crash. 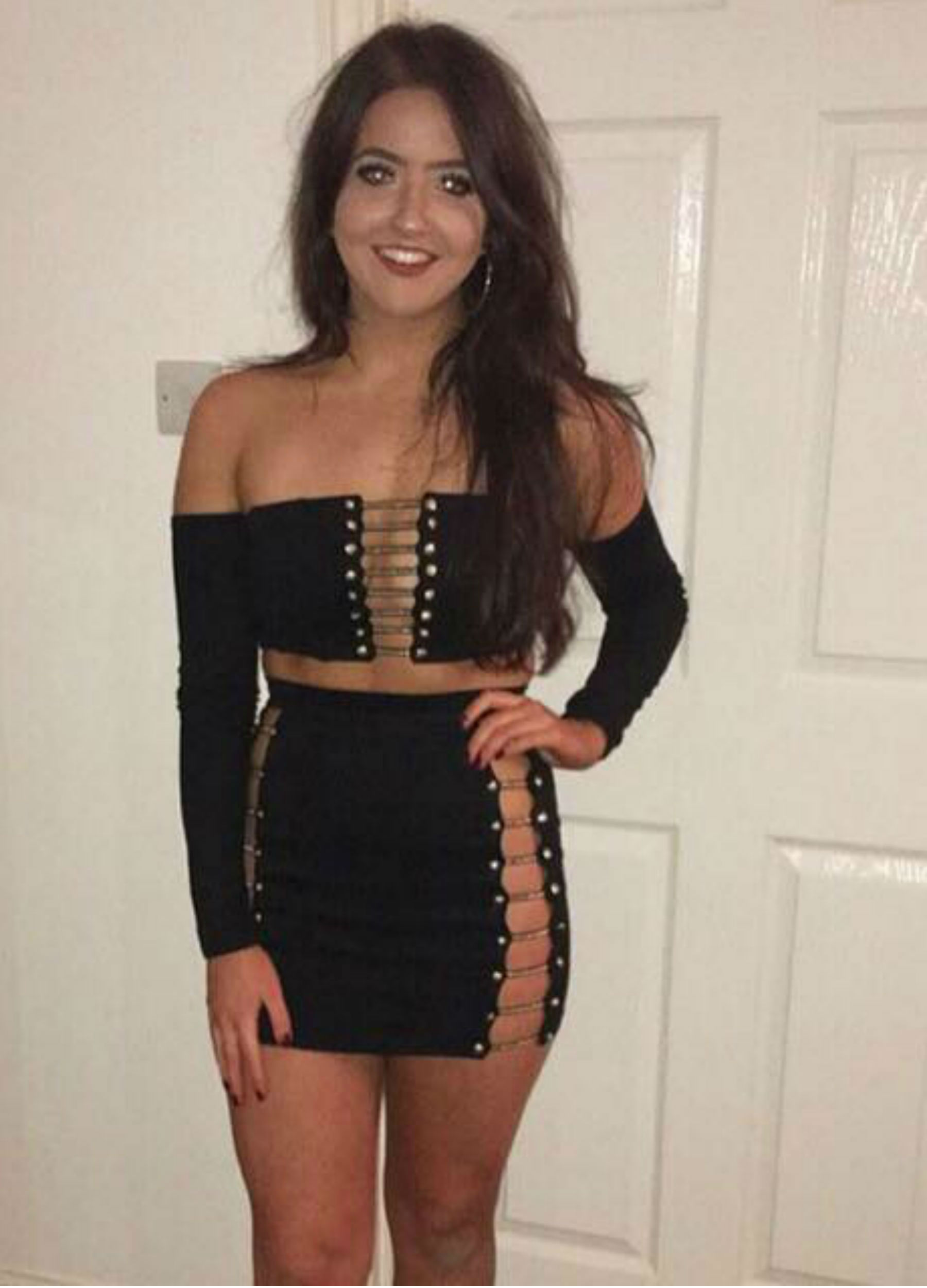 “So it was ironic when she texted me asking how my driving had been getting on.”

She added: “I hadn’t realised how icy the roads were that morning and it was the first corner I’d came to. As I was going round the corner I hit black ice. The car skidded to the right hand side of the road first and then spun and skidded back to the left.

“It felt like it was going in slow motion when it was happening. I just was thinking how much I wanted it to stop, and I couldn’t believe that I’d actually just crashed my car.

“The car has been written off, I’m gutted as I live in the countryside and hadn’t been passed for very long.”