A HILARIOUS video shows the moment a Scots couple epically failed at trying to take a selfie on the Forth Road Bridge.

Lorraine and Jas Keelan from Belshill, North Lanarkshire had been walking across the famous bridge when they decided to stop to take a snap with the stunning view.

But instead of a taking a few seconds to capture the shot, they managed to capture their potty-mouthed exchange – completely unaware it was being filmed.

The 14-second-clip shows Jas with his arm around his wife holding her close to get in shot.

The 57-year-old taxi driver quickly gives up though and says: “I cannae dae f***** selfies.”

Lorraine, 55, then weighs in trying to coordinate the task, saying: “Right that’s it, get the bridge in the background. Doon, naw up a bit, put it up.”

Taking another shot, Jas takes the reigns again, bringing his other arm forward to take some control over the situation, saying: “Right, haud on.”

The pair then pause for a few seconds, clearly thinking the video is taking the picture – despite it still being on video.

Jas then hilariously shouts: “I’m a fat c***, amn’t I?”, while assembly operative Lorraine continues to try and smile for the camera. 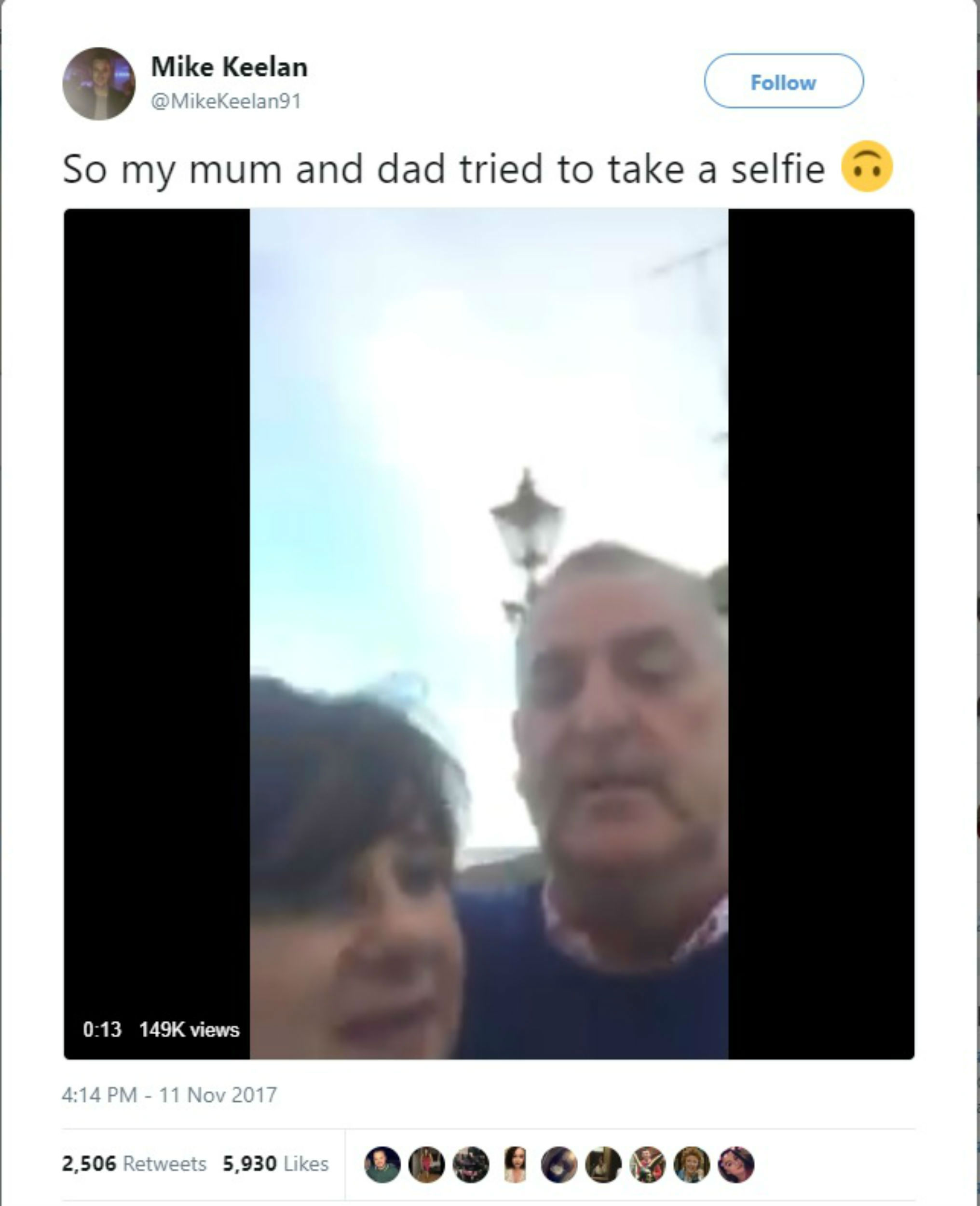 The couple’s son, Mike Keelan, posted the video to Twitter, captioned: “So my mum and dad tried to take a selfie.”

Social media users were amused and sent in their replies.

Caitlin asked: “Is it possible to fall in love with somebody’s mum and dad?” 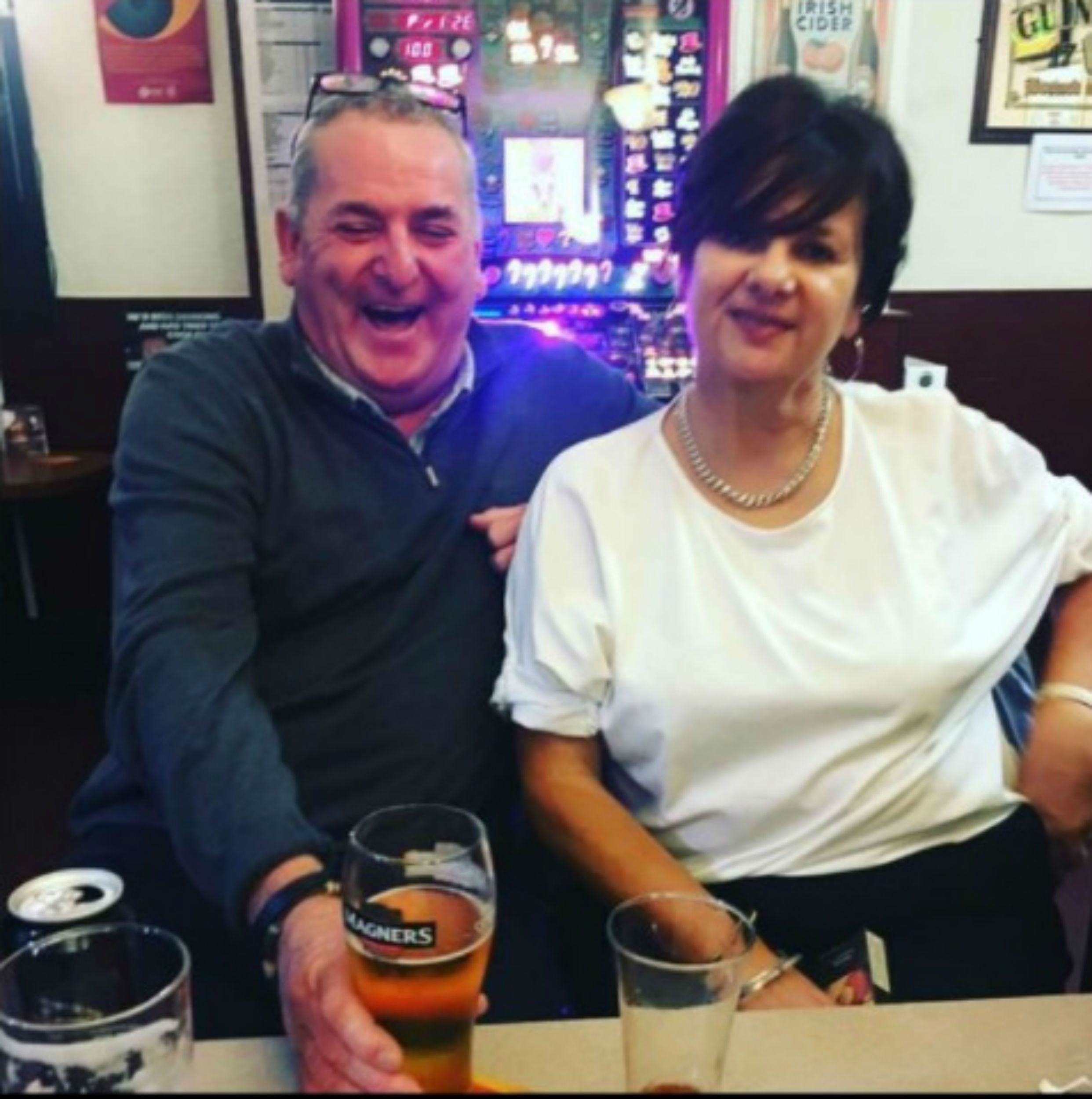 Speaking today (FRI), apprentice alarm engineer Mike said: “I found it really funny. I wouldn’t have uploaded it if it was embarrassing.

“I was shocked about it going viral. I uploaded it and put my phone on charge, came back an hour later and it was going mental with notifications.”

His mum and dad were initially unaware that it had been shared on social media and the 26-year-old was concerned he would be thrown out of the house if they found out.

However he added today: “They know about it now and they were just laughing thankfully.”