Falkirk manager Paul Hartley insists a money spinning Scottish Cup clash at Rangers will boost his bid to take the Bairns back to the Premiership.

The Championship outfit were drawn away to Graeme Murty’s side and news that Sky Sports will broadcast the March 4 quarter-final is the icing on the cake – with the club hoping to land a six-figure windfall from the tie.

Hartley’s immediate priority is to secure Falkirk’s safety in the second tier following a woeful start to the season but the former Celtic and Hearts midfielder is hoping he can use some of the money from the lucrative match against Rangers to bolster his squad. 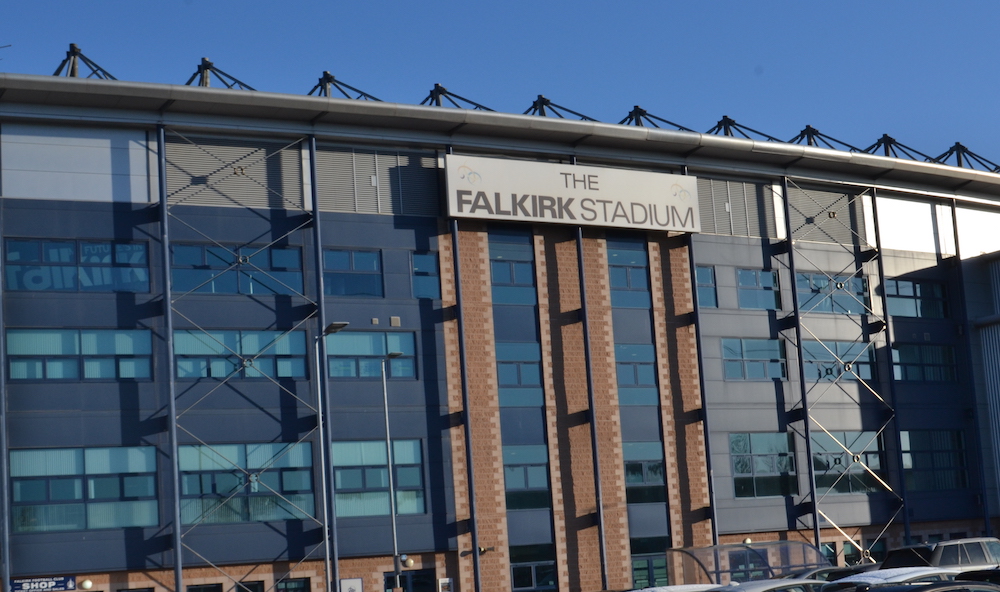 Hartley said: “It’s important for the club financially for next year. Getting that financial boost is great for the club, it’s something that wasn’t in the budget and now they can look at that for next year in terms of having a strong Falkirk, a strong squad and hopefully every penny will help us.

“Hopefully some money will filter down to improve the team, keep players and bring players in. Every penny counts at this level so it’s a good draw for us financially.”

Eighth-place Falkirk are only six points clear of the relegation zone and Hartley hopes the upcoming cup match will make sure the players do not drop their standards in their next three league matches against Brechin City, Dumbarton and St Mirren.

He added: “That’s the big incentive for the players and it will keep them motivated.

“The league games are really important but sometimes players look ahead and they want to be in the team for the Rangers game in the cup.

“For the players – it’s a fantastic opportunity; live on Sky Sports, there will be a big crowd and we need to make sure when the game comes that we do ourselves justice.”