AN award-winning chef has blasted his own customers for failing to show up – and hit back by imposing a booking deposit of up to £50.

Mark Greenaway complained that on one night alone 22 diners failed to honour bookings at his three-AA-rosette restaurant in Edinburgh, where dinner for two with wine cost around £160.

Mr Greenaway said he had suffered 450 cancellations in one month and said as a result of this “lunacy” he was imposing a £30 deposit for lunch and £50 for dinner.

He said the trend for diners to book several restaurants in the one evening and then decide on a whim where they actually eat “must stop”.

Announcing the decision on his Facebook page, he said: “450 cancellations or no shows in one month, this is simply unsustainable for our small restaurant. 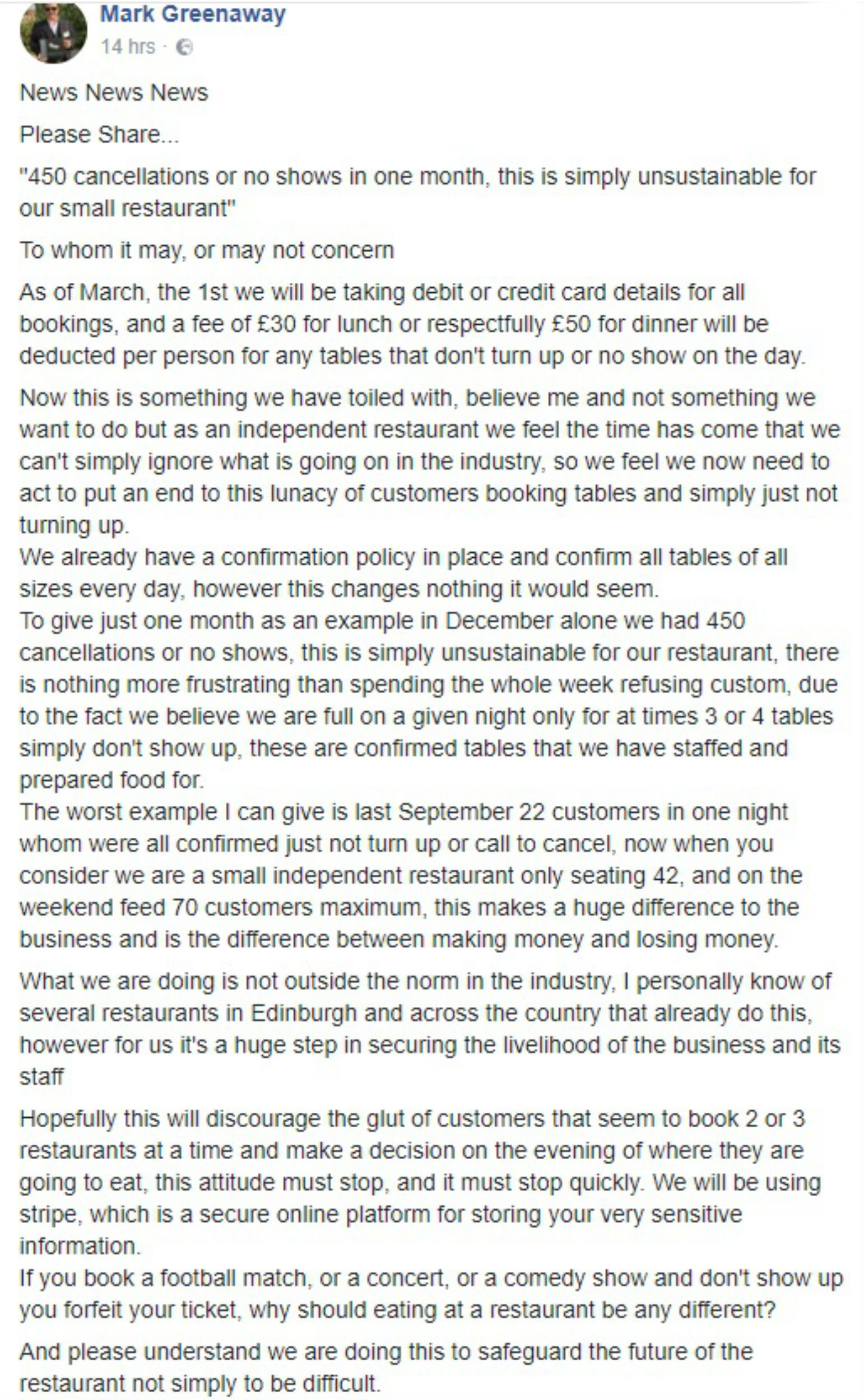 “This is something we have toiled with, believe me, and not something we want to do but as an independent restaurant we feel the time has come that we can’t simply ignore what is going on in the industry,

“So we feel we now need to act to put an end to this lunacy of customers booking tables and simply just not turning up.”

He added: “There is nothing more frustrating than spending the whole week refusing custom, due to the fact we believe we are full on a given night only for at times three or four tables simply don’t show up, these are confirmed tables that we have staffed and prepared food for.”

Mr Greenaway cited the worst example he had experienced as an evening in September last year, when 22 expected customers failed to turn up for their meal. 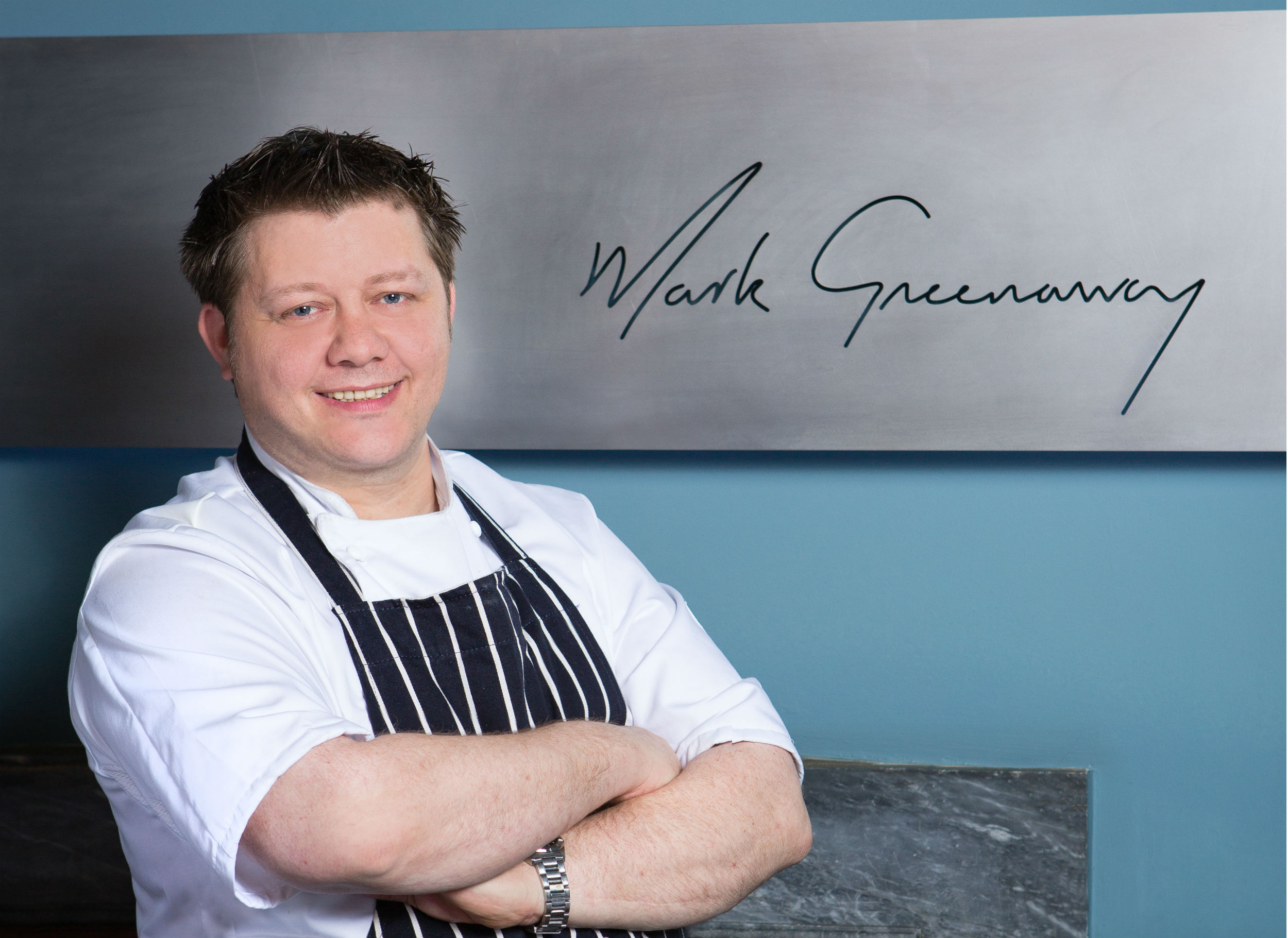 He added: “This makes a huge difference to the business and is the difference between making money and losing money.

“Hopefully this will discourage the glut of customers that seem to book two or three restaurants at a time and make a decision on the evening of where they are going to eat, this attitude must stop, and it must stop quickly.

“If you book a football match, or a concert, or a comedy show and don’t show up you forfeit your ticket, why should eating at a restaurant be any different?”

Social media users were supportive of the move. 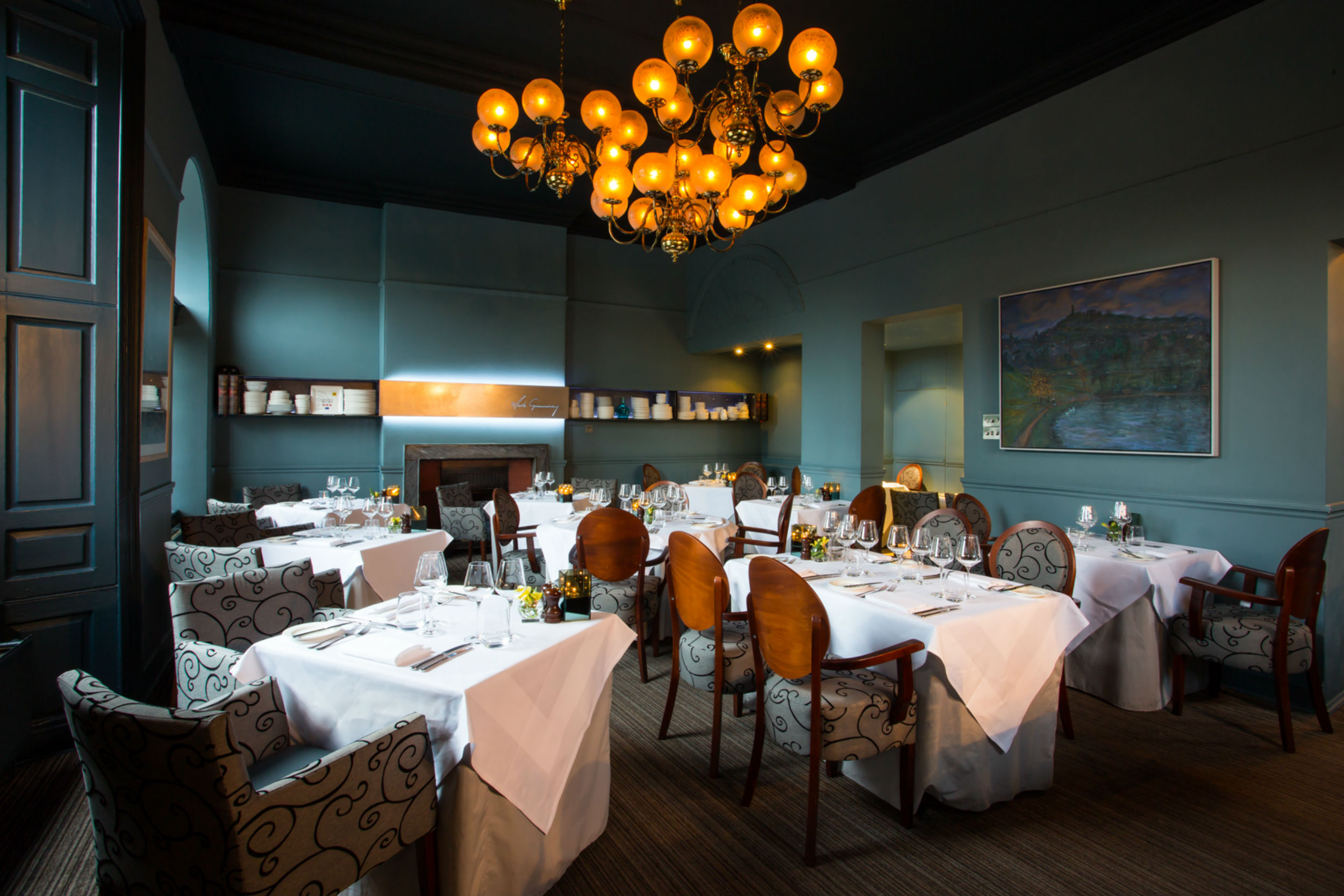 Alan Templeton said: “People are ignorant and selfish. Quite right to take this action.”

Susie Farley said: “Quite right that’s a lot don’t understand people it’s as easy to cancel as book so why just not turn up.”

Lin Cherrington added: “I agree with you Mark, this is an outrage and good for you to make a stand.”

He said: “We had a table of six booked. An hour after the six were meant to be seated we phoned them and they said, ‘Oh, our friends aren’t coming anymore so we’re not coming’.

“You wouldn’t do that to a friend if they had the table laid out for you and food ready. But this is times 100 as we’re losing money. We’ve got suppliers to pay, staff to pay. It costs us real money. I don’t think people realise the impact.

“We were planning to announce this on Monday but last night brought it forward. We just thought, ‘We need to get this out there’.”

He added: “All the reaction has been massively positive. There’s been no negatives at all, but I’m very much aware that the comments on social media are from people who follow me and it’s very much my audience.

“I’m not naive. We put this off for about a year because we want to make the booking system as simple as possible. This will delay the booking process because you might not have your card on you, or your wife might have it, or whatever. So we’re adding an extra step”, he added. 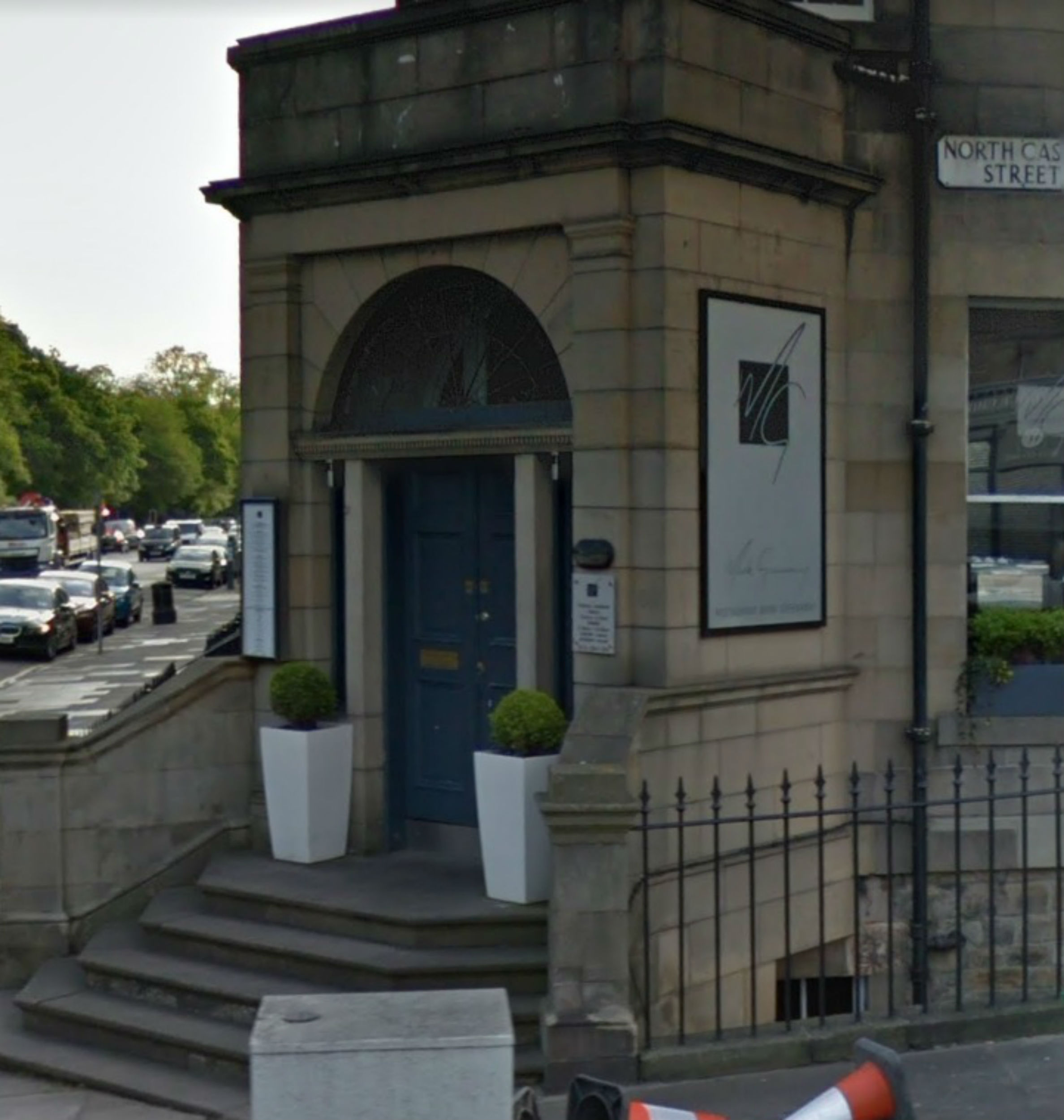 In 2017, ‘Perceptions’ by Mark Greenaway was named the best chef’s cookery book at the Gourmand World Cookbook Awards.

The restaurant has been runner up in the Observer Food Monthly for the past three years, as well as in 2013.

It has also received three rosettes at the AA Awards for four years running.

Just last week, the Cauldron restaurant in Bristol named and shamed customers who had booked for Valentine’s Day but failed to turn up, adding that they were now barred.

And The Restaurants Association of Ireland (RAI) recently urged its members to start taking non-refundable deposits from customers booking tables to tackle the problem of “no-shows”.