AMBULANCE chiefs have promised to change their procedures after a man lay dying for 17 hours after making a 999 call.

Ronald Russell suffered a stroke and called for an ambulance but collapsed before he could confirm his mobile number – even though the operator already had it.

Instead of asking for the 49-year-old’s location, the operator waited while Ronald searched for a piece of paper so that he could confirm the number. 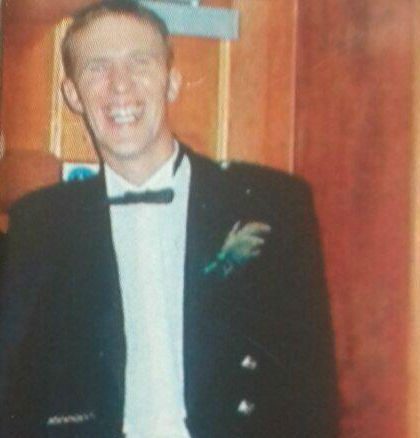 After he collapsed at his home in Cumbernauld, North Lanarkshire, the operator called three times before calling in a supervisor. Staff should have tried to triangulate Ronald’s position from his mobile signal but did not.

As a result, the landscape gardener lay from 5.45pm until 10.30am the following day when a concerned neighbour called an ambulance. He died in hospital later that afternoon.

The incident, which happened in July, has now resulted in an apology from the Scottish Ambulance Service (SAS).

Ronald’s sister, Margo Cassidy, obtained a transcript of her brother’s 999 call and submitted a complaint to SAS. 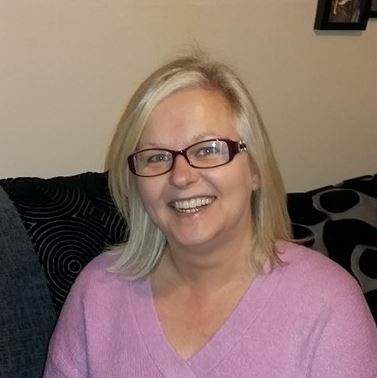 She said: “Ronald’s call lasted two minutes and eight seconds. The transcript showed once he was put through he was able to speak for a short time.

“They asked him to confirm his telephone number and he said ‘oh, I don’t know, I’ve got it written down somewhere.’

“There were moans and groans from Ronald and the sound of a crash. We knew the layout of Ronald’s flat so we can work out where he would have collapsed.

“We don’t understand why the caller couldn’t have looked up Ronald’s address on their system from when he had phoned them before when he was ill.”

Ronald’s family are campaigning for a change to SAS protocol which would make the first question: “Where are you?”

Margo, 52, from Airdrie, North Lanarkshire, said: “We’re doing this campaign because we don’t want anyone else to suffer like Ronald, or for other families to have to go through what we have.”

Ronald lived alone and did not have a landline telephone. He also suffered from mental health issues.

Miles Briggs, Scottish Conservatives Shadow Health Secretary, is also calling for change in the way the SAS handle calls. He said: “If operators can see the number that someone is calling from, the person should be kept on the line, rather than going to check what their phone number is.

“The correct protocol needs to be put in place so that this never happens again to someone who is vulnerable.”

A spokesman for the Scottish Ambulance Service said: “Asking for a telephone number at the start of a call is vital as it enables our dispatches to quickly ring back if a connection is interrupted.

“However, following a review of the case, we have amended our procedures for calls with no confirmed location.

“Call handlers will attempt to return a call three times, if this fails it is passed to a supervisor who will carry out further location searches using mobile phone triangulation, and by contacting Police Scotland for assistance.”