A RETIRED headteacher captured the moment two badgers started fighting over territory – in his back garden.

Simon Wheeler, 67, was woken up in the middle of the night by screeching and wailing.

On checking the CCTV cameras at his home in Wigtown, Dumfries and Galloway, Simon discovered the cause of the commotion.

His footage, filmed from two angles, shows a badger sniffing the grass for the peanuts Simon leaves out for wildlife.

Another badger then rushes in to the frame and launches itself at the other creature. Following a short, vicious tussle, the first badger makes a run for it. Off camera there are then several seconds of the screeching as the animals tear into each other.

Simon said: “My bedroom is at the other end of the property and it still woke me up. I was expecting to go out and find a poor wee moggie. It sounded like a fox eating a cat.

“I think it was two males having a territorial dispute. They met in my garden for a showdown.” 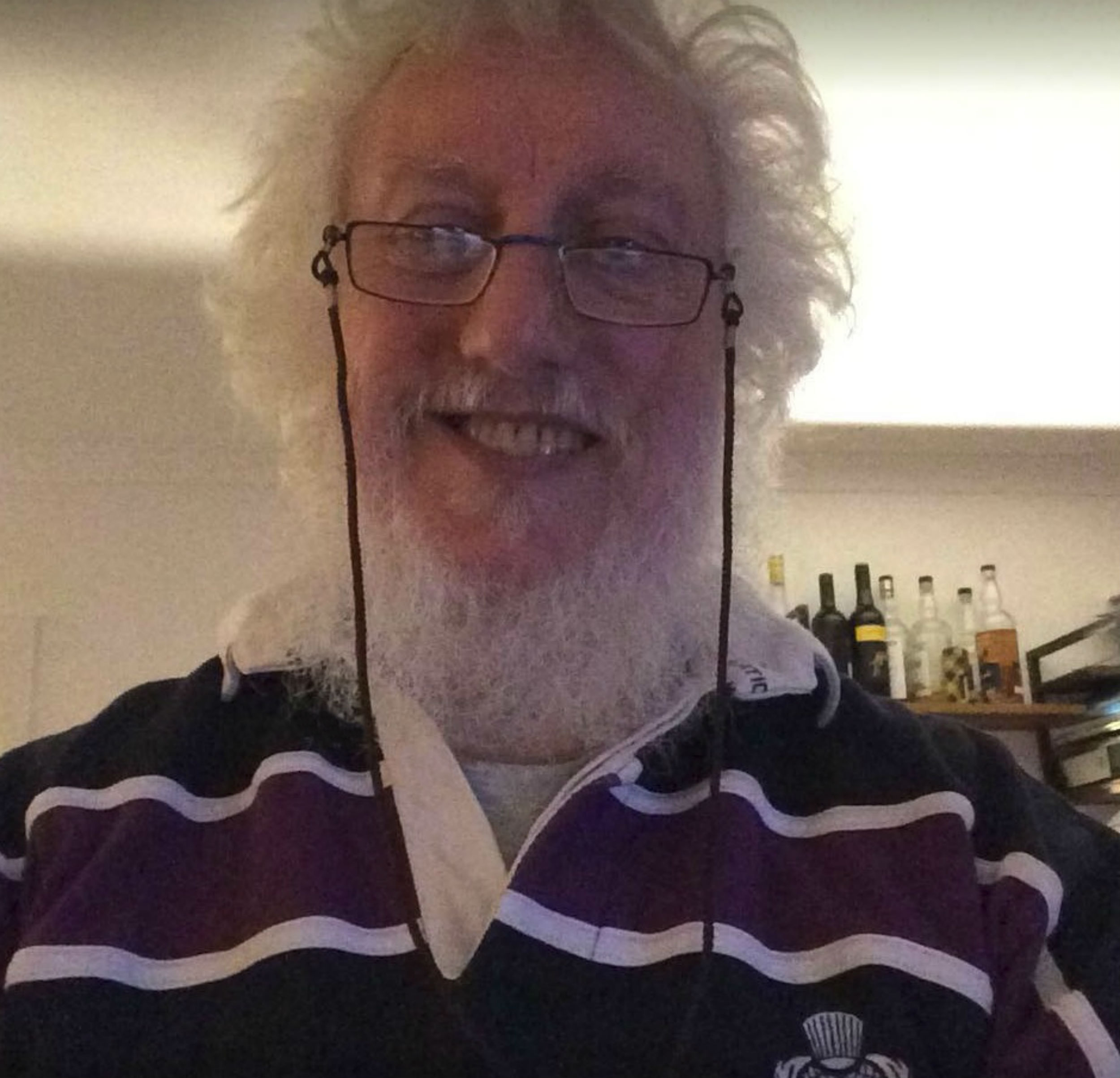 He continued: “I’ve been here for three years and they started coming when I put up the birdfeeder. The peanuts fall out and badgers love peanuts.

“It’s a great thing having them. They act as a deterrent for moles. I’d much rather have badger snout marks then molehills.”

Simon posted the video on his Facebook page, Simongordonwheeler.

Wilma Gardiner replied: “I would have went oot with the sweeping brush to break it up.”

Male badgers defend their territory, known as a home range. They are known to fiercely defend the areas of their home range where females reside. 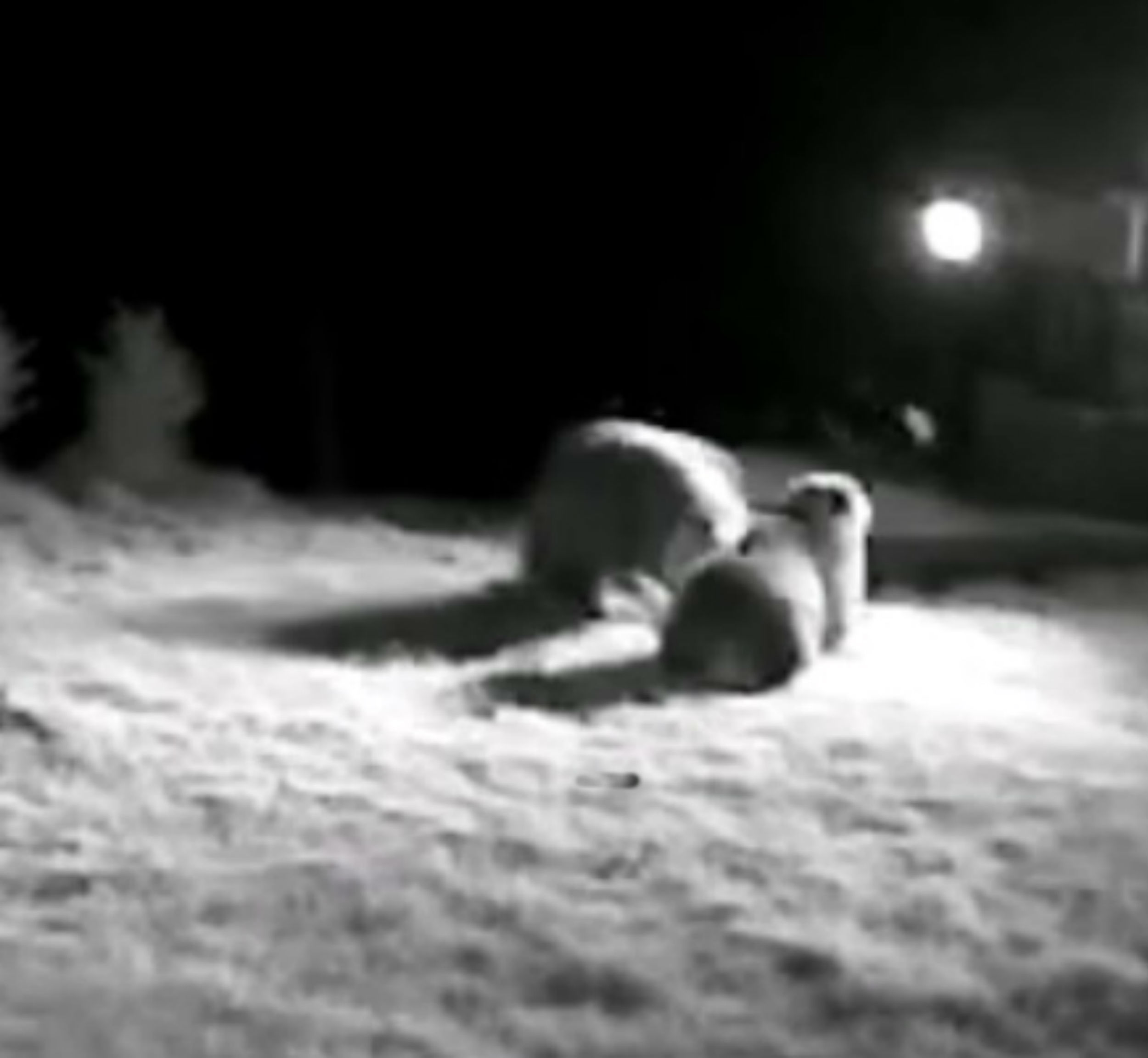 It is common for badgers to fight during the mating season and and the RSPCA have established that 80% of badgers needing treatment for fight wounds do so during the spring. Fights are almost unheard of during the winter.

They attack by biting and tearing at each other’s rumps which can tear off large chunks of skin and flesh.