A HILARIOUS video shows a bungling employee get roasted by his boss after returning to work – with another firm’s van.

David Marshall was sent to collect one of his company’s vans following a service at a local garage.

But the sales assistant confused the red Dingbro van he shoud have driven back with another red van belonging to the garage.

Things get worse for David as his boss marches across, pointing at the van, and demanding: “What the hell does that say on it?” 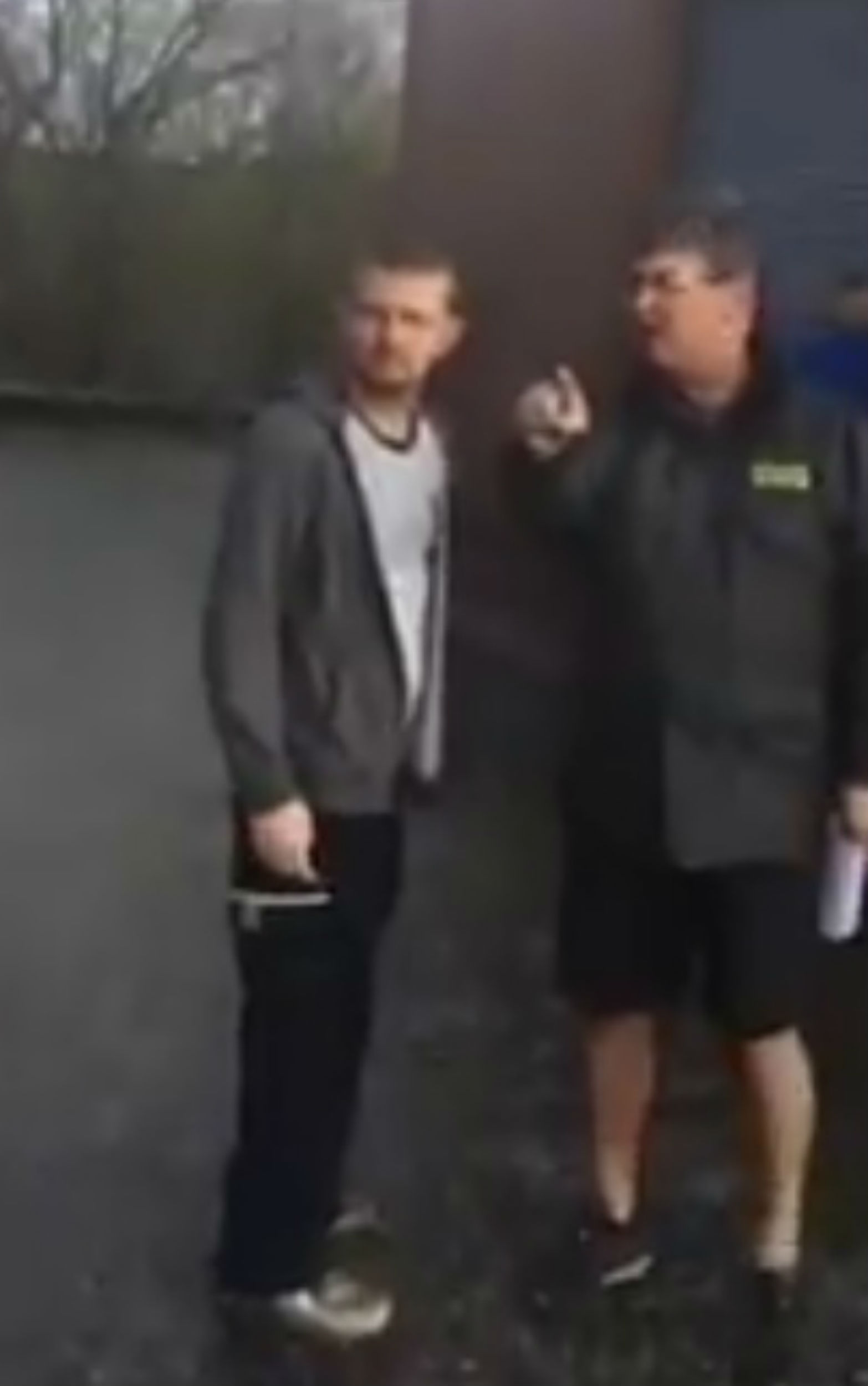 As David looks across, and realisation finally dawns, his boss adds: “You’ve took his van, ya f****** rocket, ye.”

Marc Philip said: “Pure abuses him”, with a crying with laughter emoji.

Several others identified David in the video, and Deborah Dillon laughed and said: “Classic Marshy.”

Speaking today (TUES), Allen said: “The van was sent in to Chalk Autos for a routine service. David was sent for the van and someone from Chalk Autos told him the keys were in the van ready to go, but they also leave the keys in their van as it’s the runner for getting parts etc.

“So David’s just hopped in the van, keys are there and the rest is on video.”

He added that David has been on the receiving end of lots of ribbing since the video went public.

“As long as this videos being viewed it won’t stop. And as he’s on the counter everyone notices him”, added Allen.