Steven Smith was forced to get the mower out by his wife Kerry on Wednesday after being snowed off work.

Kerry said she wasn’t going to let the her husband “get away with not cutting the grass” just because the “beast from the east” was hitting the country.

Hilariously she filmed Stevie ploughing through thick snow in their garden in Cryston, North Lanarkshire, while wearing just pink short and a backwards baseball cap.

At one point Kerry can be heard telling Steven “you’ve missed a bit” before telling him to take a break and have a drink.

Steven then whips out a large bottle of vodka from his back pocket before taking a few straight gulps.

He is then shown struggling to find his back pocket to put the bottle back safely so he can continue with his task.

The clip ends as Steven can be seen getting stuck back into his chore while snow continues to fall around him. 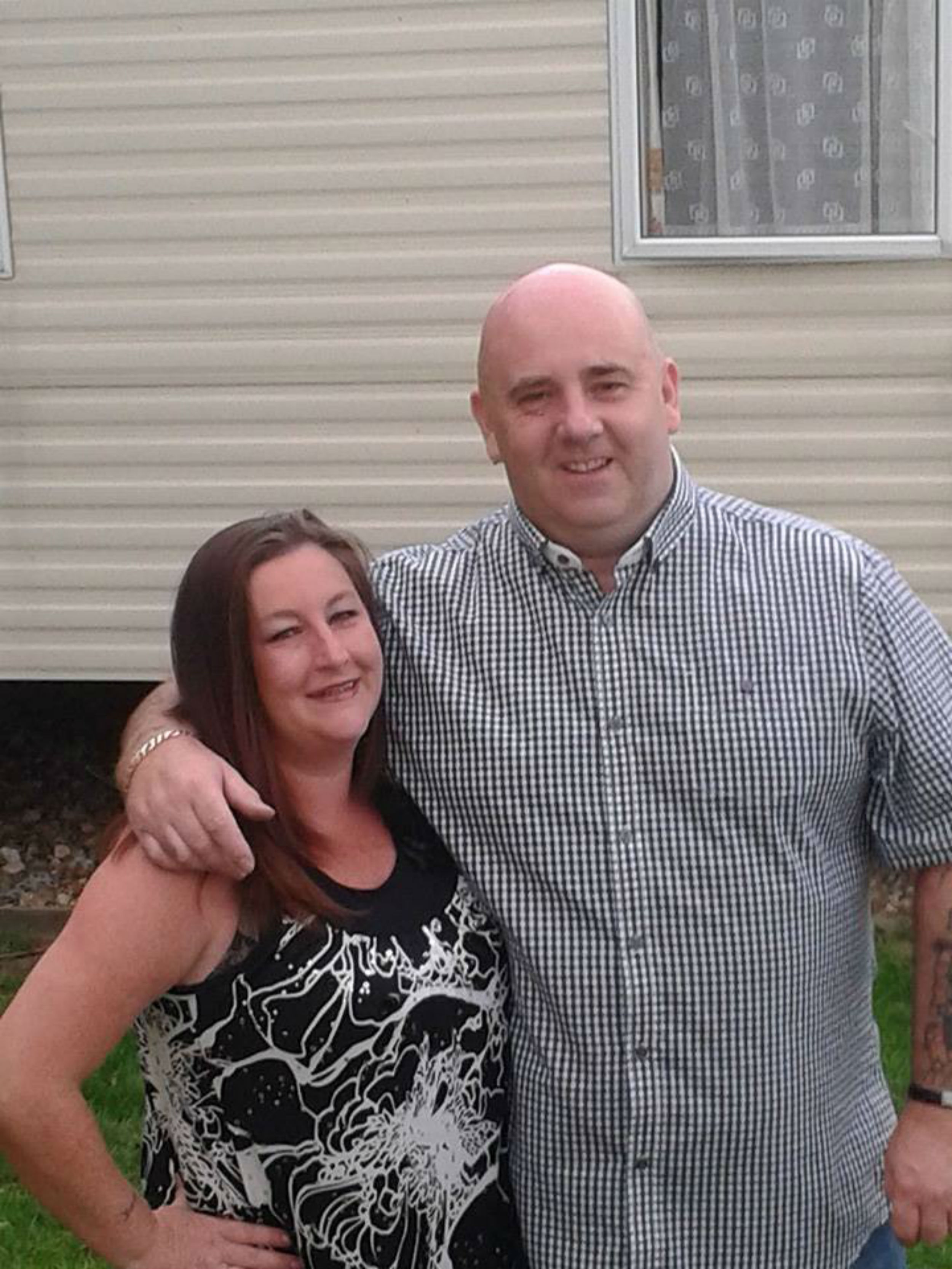 Kerry uploaded the video onto Facebook later that day writing: “Beast of the East? Wit beast?? Stevies only day aff he’s no getting away way no cutting the grass.”

The clip has since been viewed over 2.2million times and attracted hundreds of comments from humoured social media users.

Carol-Marie Andrew said: “This is how we do it up here hahaha.”

Zach Gordon wrote: “This is a proper bloke.”

Pensioners enjoy a summer of horticulture