“DISGUSTING” footage shows the moment a disabled woman was verbally abused by a fellow motorist for parking in a disabled parking space.

Alexandra Bennett was sat in her car with her 10-year-old son during the incident outside a doctors surgery in Crewe, Cheshire yesterday (tue).

The beauty therapist, 29, suffers from a long-term condition called Fibromyalgia which causes pain all over the body.

Alexandra captured the moment the furious man, who also held a blue badge, began screaming for her to “get out” of the space and told her she shouldn’t be in the space.

The foul-mouthed man can be heard swearing and shouting while Alexandra’s son watches on in horror and is heard saying “what the hell” and “this is silly”.

Bizarrely, he then says “don’t use the race card” – despite Alexandra not mentioning race at all during the exchange.

The footage shows both motorists brandishing their disabled badges at each other out of their car windows.

Alexandra then managed to capture a second clip showing a passer-by arriving and sticking up for her, telling the man he shouldn’t be behaving in such a way near a primary school. 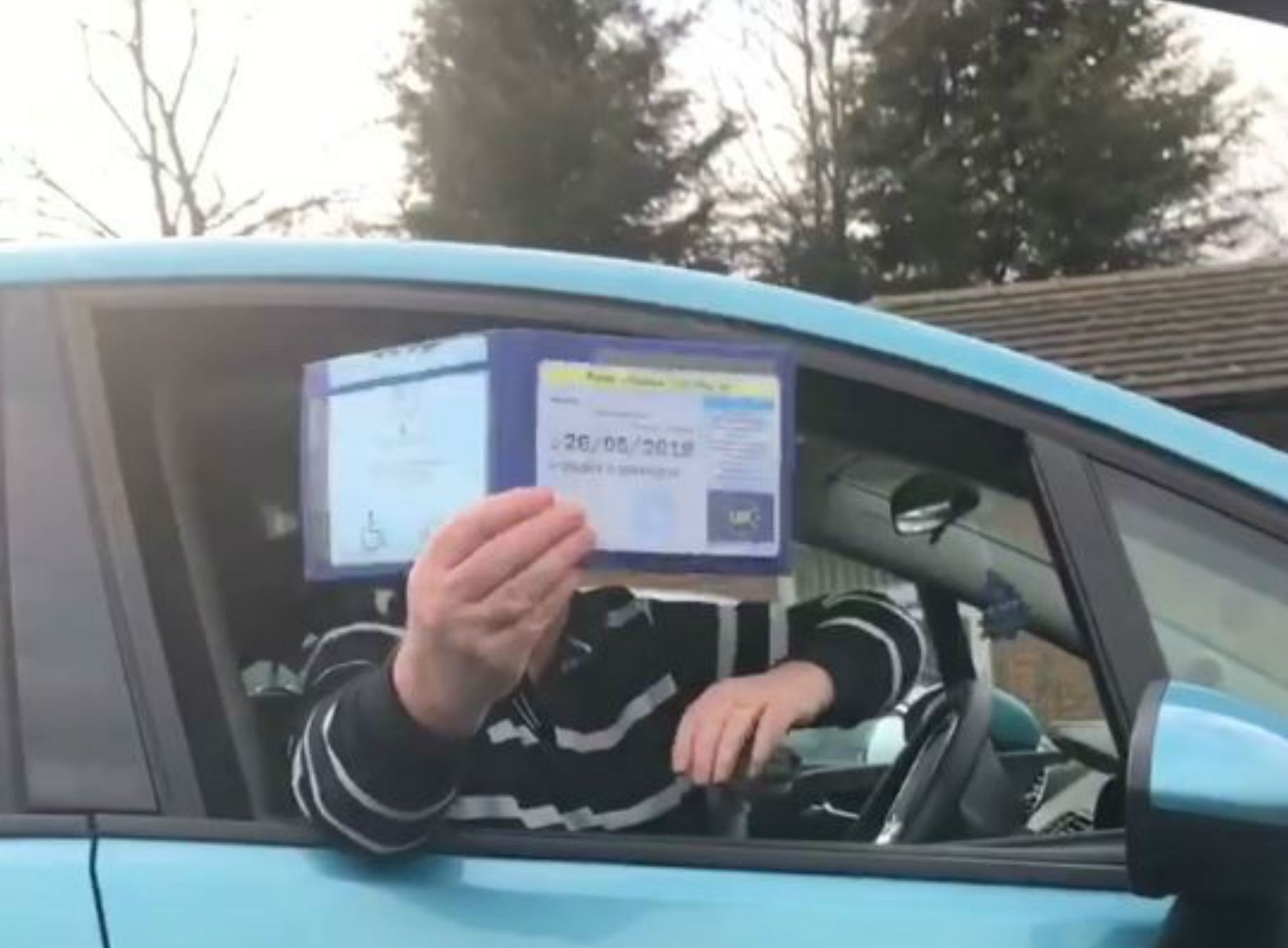 Alexandra can be heard shouting “your behaviour is disgusting” while the man replies: “Don’t mention that race card” whilst pointing his finger through the window.

He then says: “You come here, you park the car in a disabled spot. You’re just to idle to walk over there.”

Alexandra posted the videos on Facebook yesterday (tue), writing “Is it any wonder people don’t respect their eldest. Tuesday afternoon minding my own business then I get this abuse!

“For those of you that don’t know I am classed as disabled so I have a disabled badge to allow me to park on disabled spaces.”

“I’m so upset, I constantly get abuse because I don’t look disabled and to shout at me like this in front of my son is disgusting! 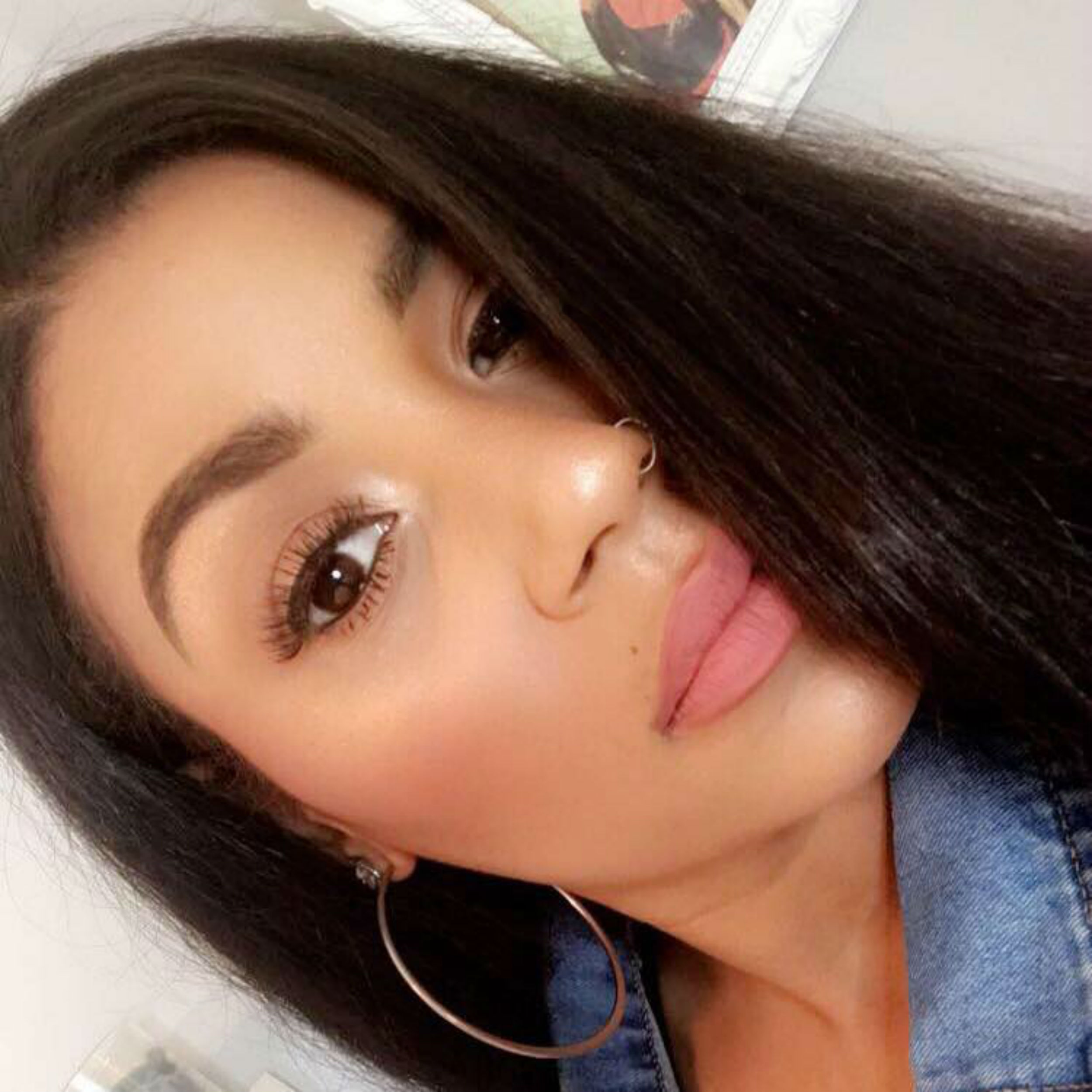 “And to top it off I get accused of pulling the race card when I didn’t mention one thing about my colour.”

Fibromyalgia, also called fibromyalgia syndrome (FMS), is a long-term condition which causes pain all over the body. It typically develops between the ages of 30 and 50, and is more common in women than in men.

Speaking today (wed) Lexi said: “I felt really upset, more so for my son to witness that and honestly I did feel a little worried of what he would of done because he was so angry.

“When he said the race comment I honestly felt so fed up and upset because I never insinuated anything of the sort.”

“I was picking up my son from school and I parked on the doctors car park which is right opposite my sons school because parking is a nightmare around there so I used the disabled parking space that was closest for me to get to the school.

“I waited for my son as he usually meets me on the car park and as I waited the man that hurled abuse at me parked right next to me in the next disabled parking bay.

“He parked that close to my car that my son was unable to get into the car, so without making a fuss I reversed out and pulled back in to the bay to give my son more room to get in the car. 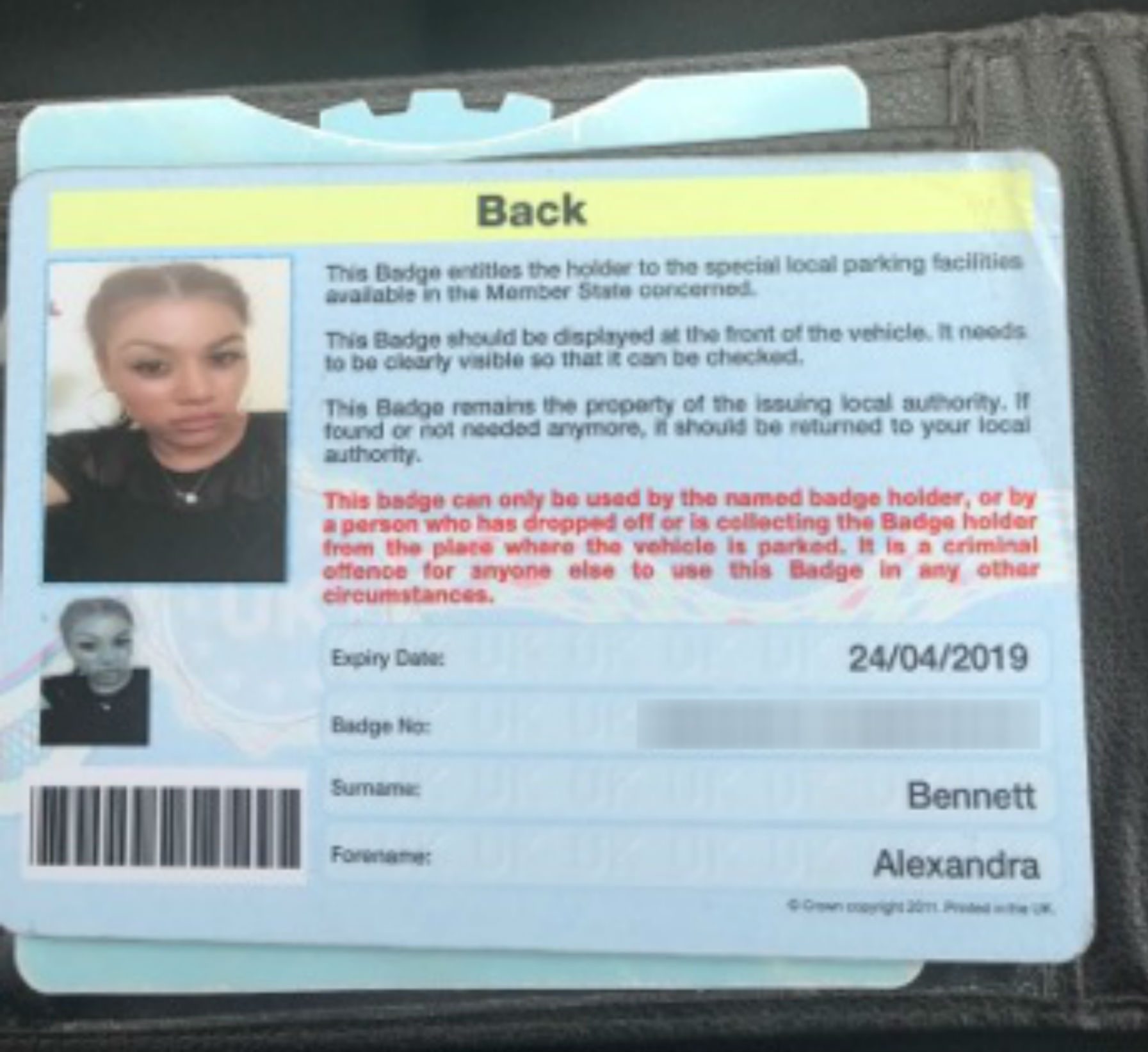 “The man started shaking his head at me so I asked him why are you shaking your head at me then the video follows from there.”

“He kept staring at me in my car before he kicked off so I think that he was brewing up for a while.”

Hundreds of social media users took to the video post blasting the man for his behaviour.

Kelly Louise wrote: “How rude, you didn’t even mention anything about race so don’t know where he got that from. Crazy man and you handled that well.”

Jason Barnes wrote: “These people need to be reported for the abuse they give people whose disabilities can’t be seen.”

Liam Nice wrote: I would have knocked the old c**ts teeth out!! Can you see your poor sons hand really shaking in the last clip.”

Kelly Osborne Stockwell said: “How awful for you and your son. What a disgusting little man.. There’s no excuse to behave like that, to scream and shout abuse, let alone in front of a child.”