GERARD Butler filmed the cast of his new movie singing Happy Birthday in a heartwarming message to his “mammy”.

The Scots actor put the video together for his mum Margaret, who turned 75 yesterday on Mother’s Day (SUN).

The 48-year-old couldn’t be with his mum on her special day, as he is currently on set, thought to be in Surrey, filming Angel Has Fallen.

So instead he got the cast together to sing a heartwarming Happy Birthday to her, as they whooped and cheered in celebration.

Gerard shared the clip on social media with the Caption: “For my beautiful mammy who is 75 today and on #MothersDay. So twice the celebration and twice as many people I have to get to sing for her.”

The clip begins with Gerard leaning nonchalantly against a wall, and he says: “Hey Mum, it’s me. I just wanted to wish you Happy Birthday from the set of Angel Has Fallen and, eh, don’t listen to me – check this out.”

The movie star turns the camera around to reveal cast and crew members gathered. He asks: “Alright everybody, are you ready?”

The crew then belt out a blaring rendition of the Happy Birthday song to Margaret, before clapping and whooping, while others can be heard shouting: “Happy 75th!”

Gerard then turns the camera back to himself, saying: “Happy 75th Mum, and happy Mother’s Day, I love you very much.” 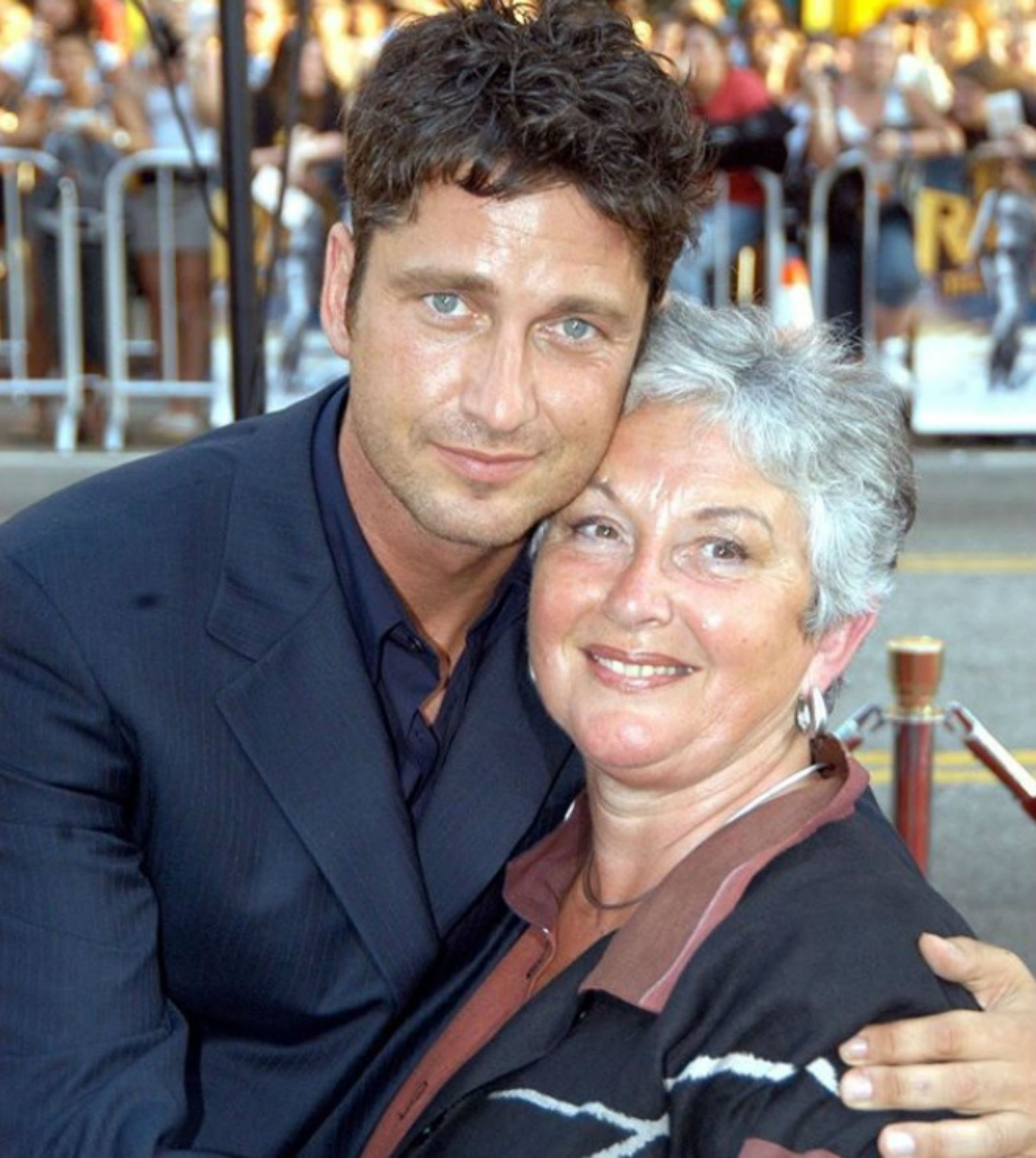 Hundreds of social media users left birthday wishes for Margaret under the clip, while others praised the actor.

Karin Nielsen added: “Such a sweet and loving thing to do, you are a sweet and caring man.”

Lindsey commented: “Aww that was so sweet. Loved it.”

Heather May wrote: “So so sweet, but what else would we expect from such a kind and generous guy? Happy Birthday as well to your Mum.”

While Michelle Robledo said simply: “So glad that Gerry never loses his charm.”

Angel Has Fallen is a sequel to the blockbuster action movies Olympus Has Fallen and London Has Fallen.