A BIZARRE video shows a police van being driven with a “registration plate” wedged between its back doors.

The officer behind the wheel ignores warnings about the mysterious plate, apparently assuming road users are trying to wind him up.

The clip was filmed in Govan, Glasgow, last Tuesday, by Stefan Downey, 18, who was in a car with two pals.

The laughing trio try and fail to get the attention of the officer. As the vehicle passes, a yellow registration plate with the words “On test” can be seen wedged high up in the rear doors.

Stefan posted the clip to Twitter with the caption: “Mate there’s a regi oan yer f****** back.”

The clip is 18 seconds long and begins with the two vehicles sitting side by side in traffic.

As his pals giggle, he then shouts over to the officer: “Excuse me mate, mate”, but when there’s no response he repeats: “The c*** hinks I’m bamming him up.”

The car moves forward to try and get into his eyeline and Stefan roars: “Mate there’s a regi on your f****** back.” 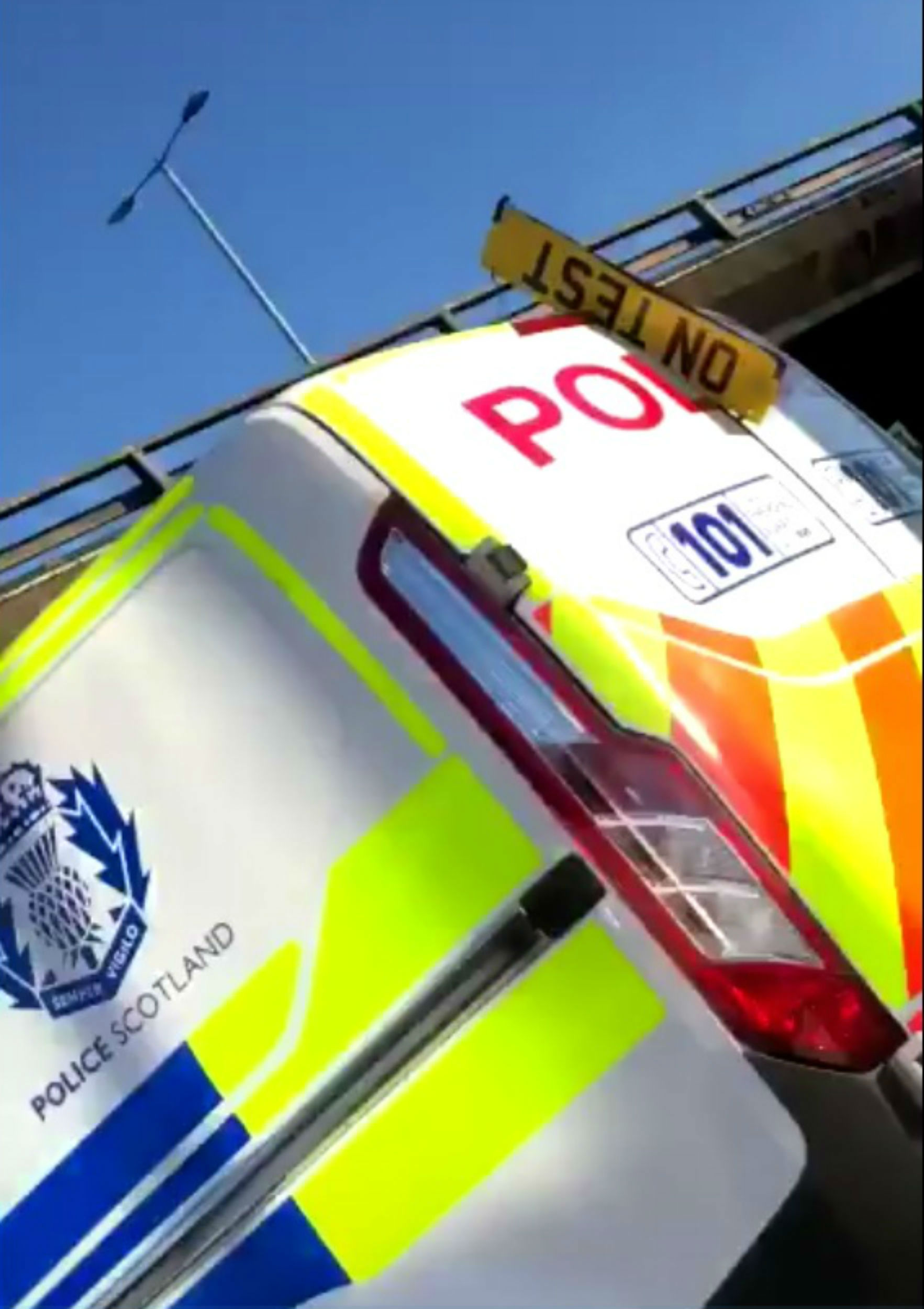 Unperturbed the officer moves off when free to do so and the back of the van comes into view, clearly showing a registration plate, spelling ‘On test’, protruding out from between the two back doors of the van.

The college students chuckle loudly and then stop filming.

Speaking today (MON), Stefan said: “We just saw it like that. We got his attention at first before I started videoing him and I said the same thing as in the video, to which he replied ‘do you think you’re f****** funny?’

“The officer inside the car definitely had no clue it was there due to his reaction before the video started.” 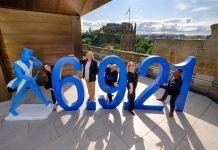 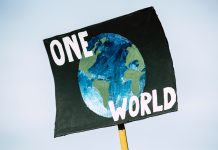 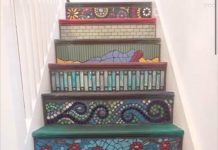