The comedian took to the stage, backed by classical musicians in Philadelphia, and performed the traditional Scots anthem to a packed theatre of American fans.

Although tuneful, Murray’s laidback, even sombre, rendition might struggle to get a packed Glasgow pub jumping in the same way as Runrig’s version is likely to.

The Groundhog Day star was in Philadelphia as part of his ‘New Worlds’ tour which will bring him to Scotland in June.

The 67-year-old put a different spin on the traditional Scots anthem, backed by a single cello.

The clip, filmed on April 4, begins with Murray, wearing a black suit with a predictably bright patterned shirt underneath, standing in front of a music stand as Vogler plays the cello.

After putting his glasses on, Murray inches forward to the stand and, looking like he’s giving a lecture, launches into the song.

Avoiding any attempt to sing in a Scottish accent, he delivers the iconic line “I’ll take the high road, and you’ll take the low road” in an offbeat tempo to the accompanying cello.

The audience remain silent as they intently listen to the rendition, but when Murray asks them if they want to “join in on this?” they instantly begin to sing along. 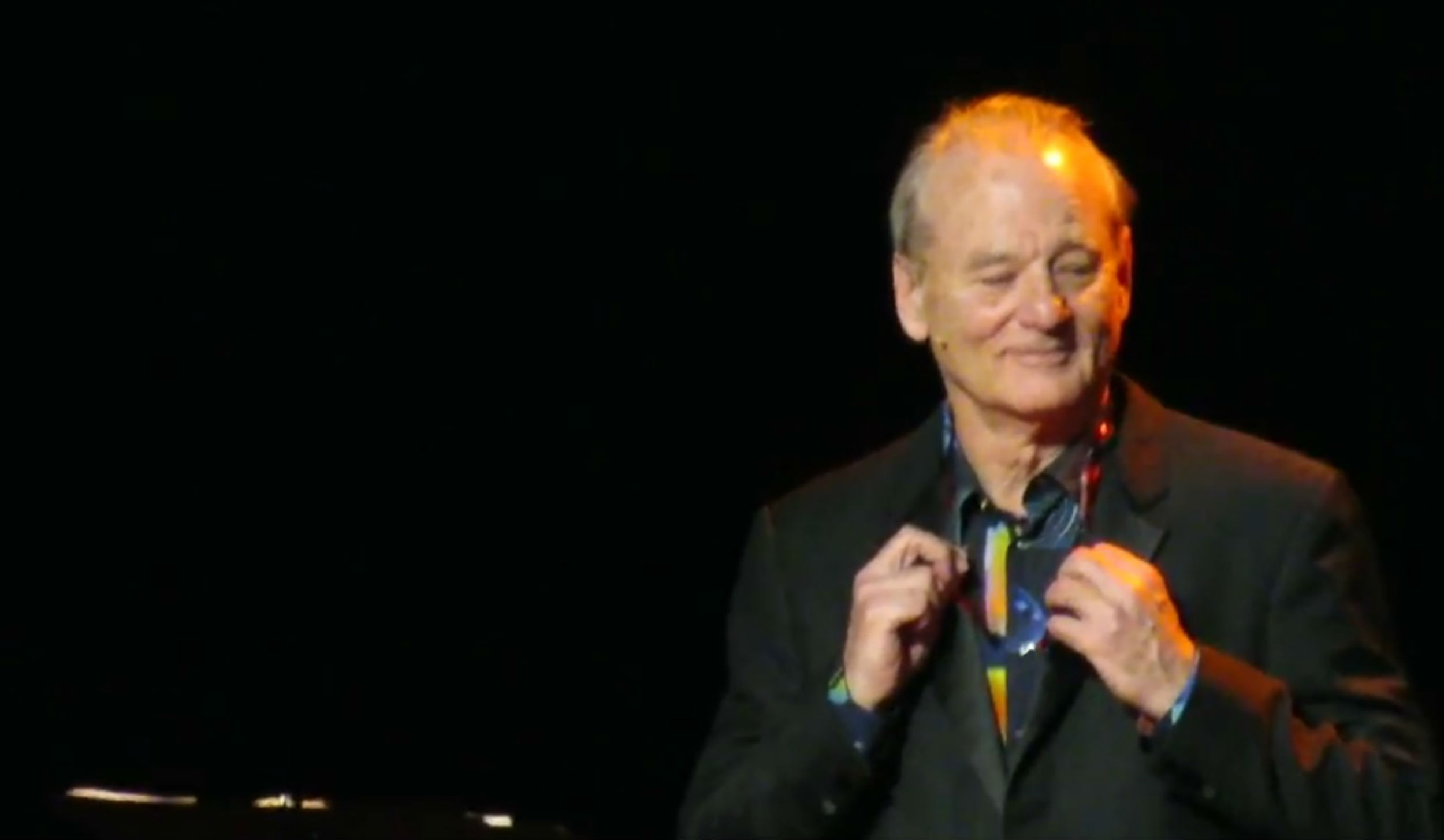 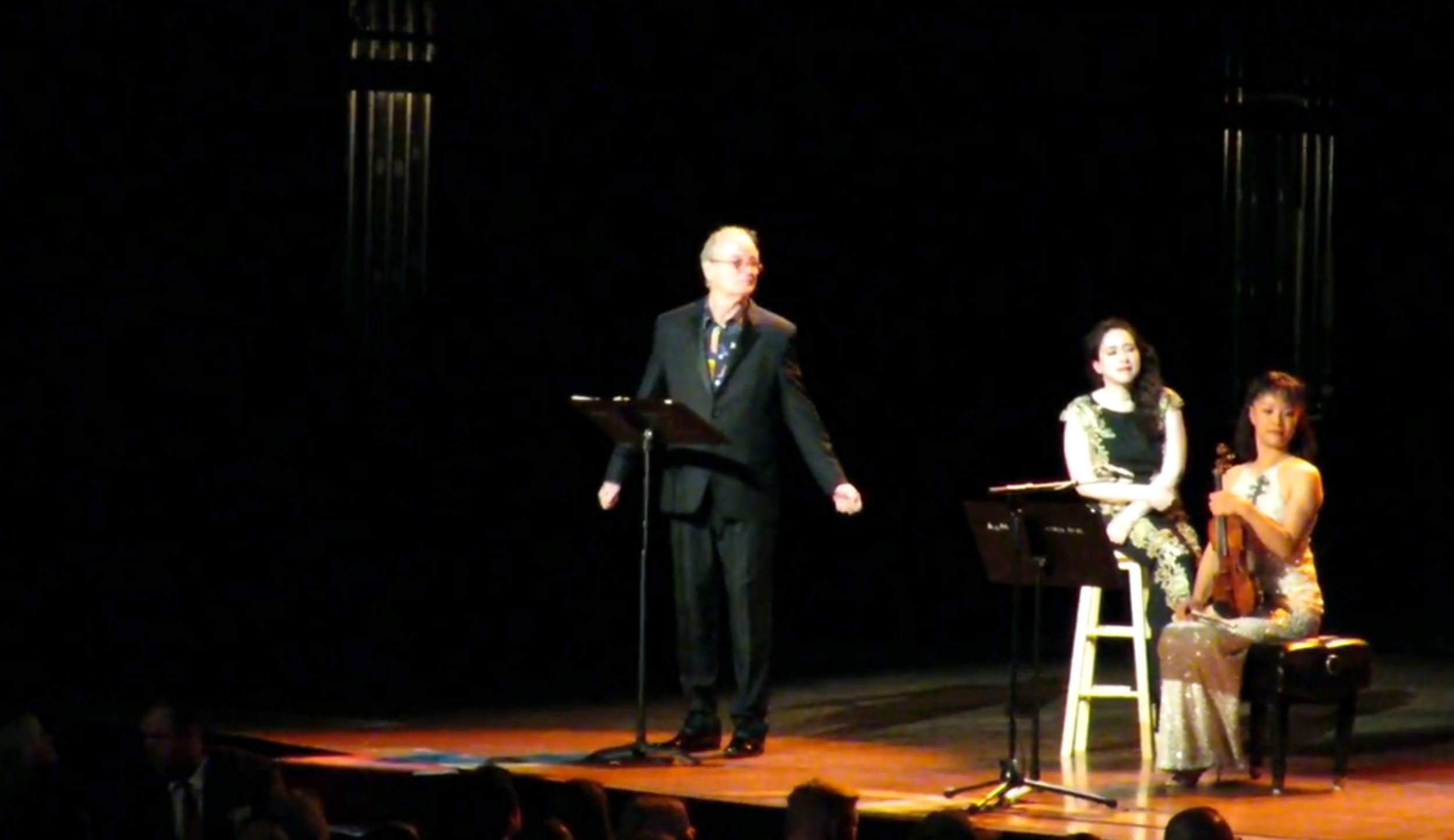 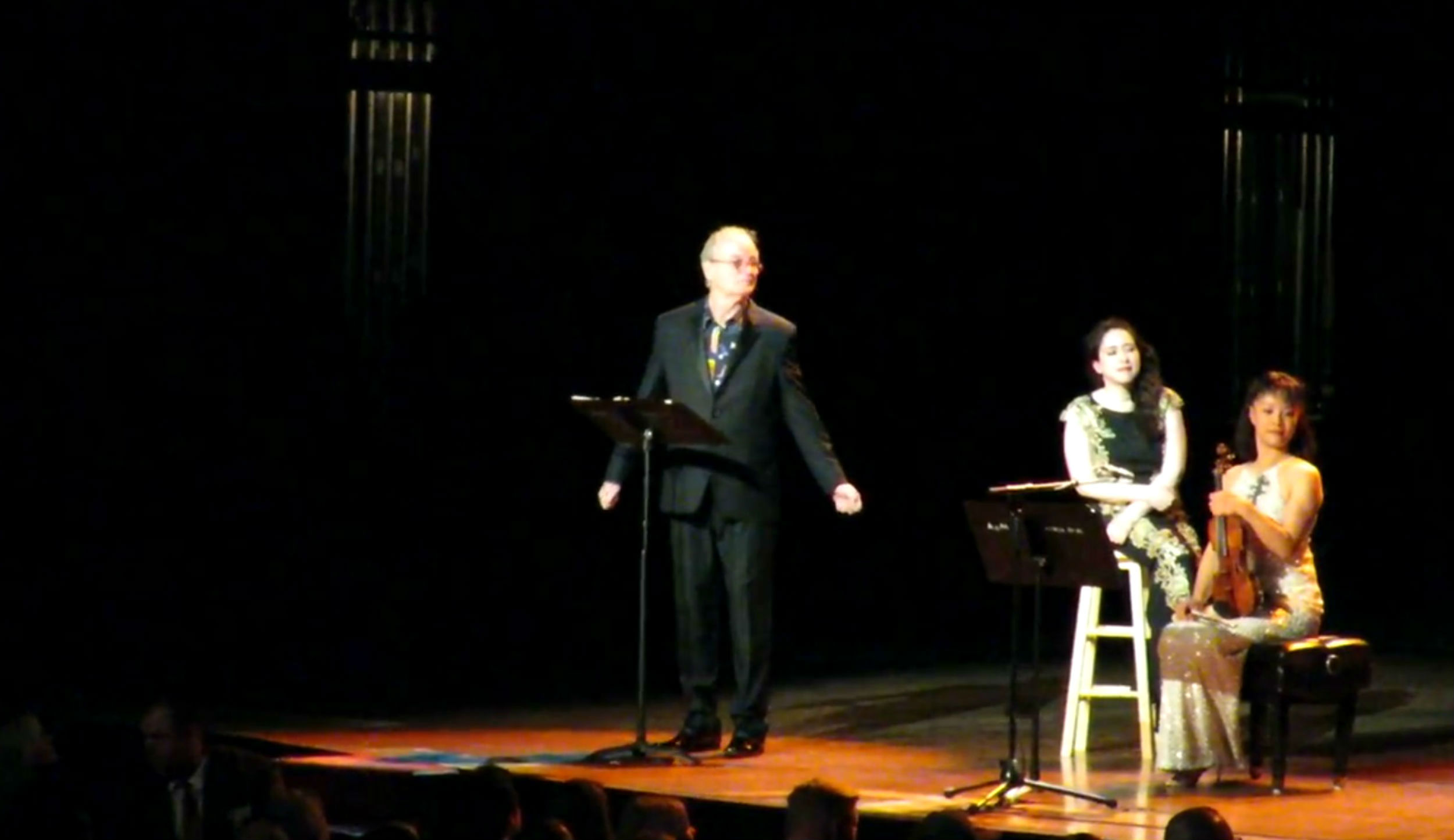 The concert hall is then filled with the sound of the song sung in chorus, before the audience erupted into applause.

Youtuber March of the Rashbaum said today: “I had never heard Loch Lomond before, but Bill Murray really made me a fan of the song.

“What a beautiful performance.”

Murray was joined on stage by pianist Vanessa Perez and violinist Mira Wang at the Academy of Music, a world-renowned concert hall and opera house.

The comedian and his classical troupe are set to play the Festival Theatre in Edinburgh on June 18, with tickets priced up to £155.

In 2012 Bill Murray joined top golfers and other celebrities for the Dunhill Links Championship in St Andrews, Fife.

The Hollywood star had a bizarre run in with the Scottish media during the tournament, and calling the reporter scrum “morons” who were going to ruin his golf day.