“Bonnie Prince Charlie’s cottage” on the market for offers over £400,000

THE CHARMING Edinburgh home where Bonnie Prince Charlie held council before going to battle in East Lothian is on the market for atleast £400,000.

The historic cottage on The Causeway in the capital was visited by the heroic prince overnight before his victorious Battle of Prestonpans in 1745.

Then a local inn, it is now a two bedroom house set in in the conservation village of Duddingston.

The Battle of Prestonpans was the first significant conflict in the second Jacobite Rising. 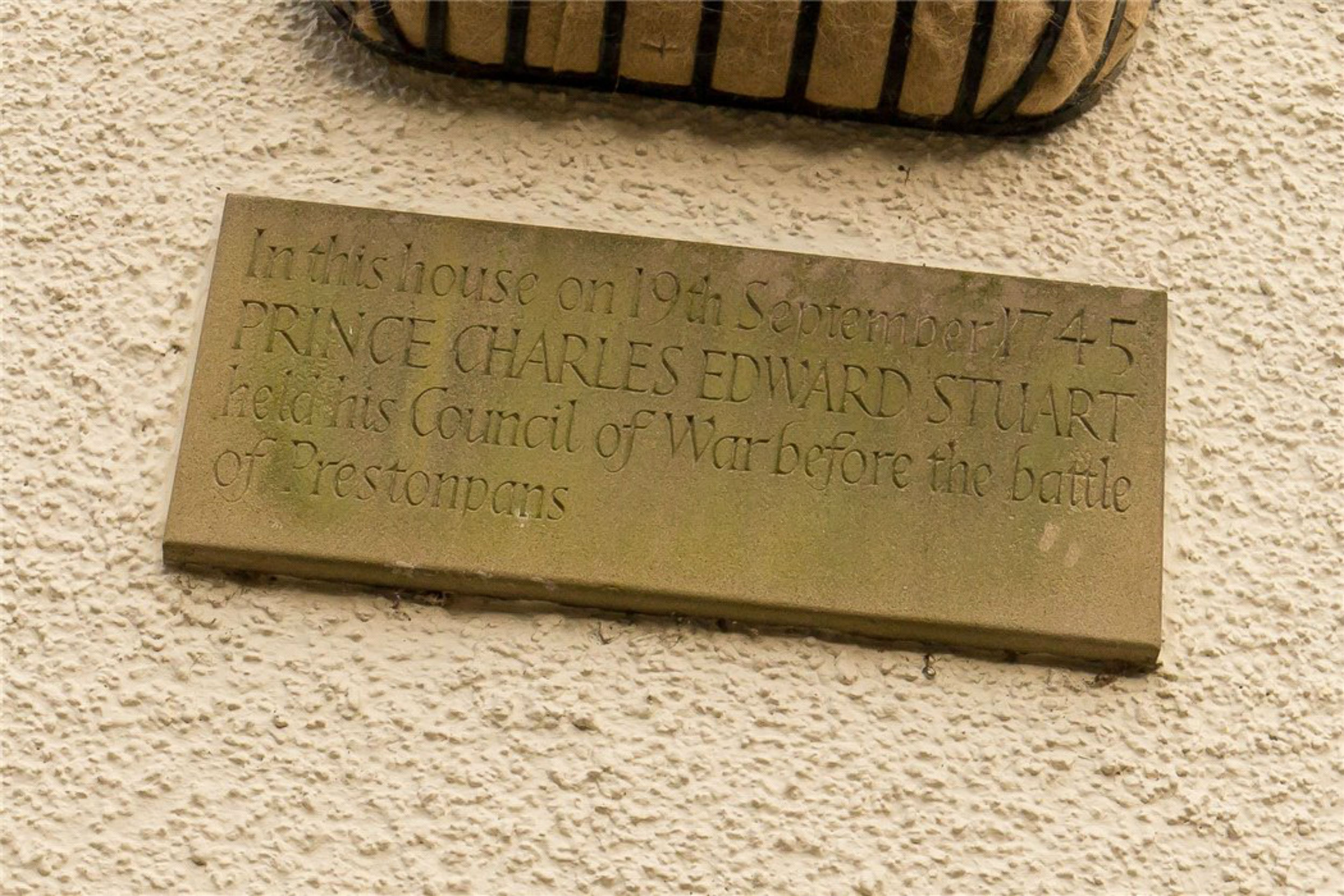 The Prince led a Jacobite army loyal to his father James Francis Edward Stuart to a stunning victory over the Hanoverian George II’s redcoat army, led by Sir John Cope.

The victory was a huge morale boost for the Jacobites, and it soon entered legend as a story of farmers, peasants and rebels led by a young man with no previous experience of battle, overcoming a large army.

Charles Edward Stuart formulated his victorious plans at the building which is now number 8 The Causeway.

A large gold plaque, above the property’s front door, reads: “In this house on 19th September 1745 Prince Charles Edward Stuart held his council of war before the Battle of Prestonpans.” 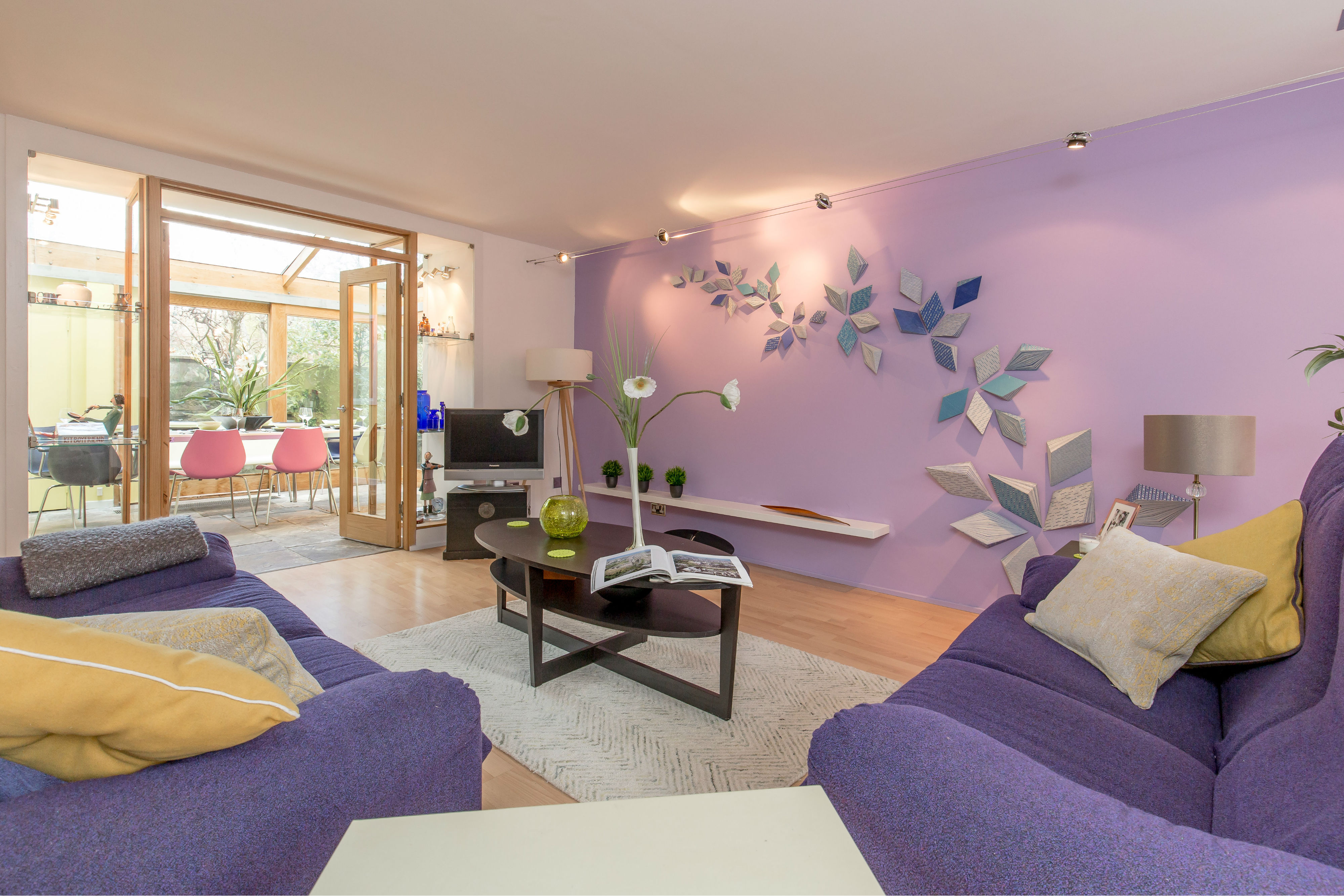 The cottage is being sold for offers over £400,000 by estate agents Knight Frank, and they describe it in the brochure as: “Bonnie Prince Charlie’s cottage.”

They add: “This wonderful cottage enjoys a semi rural location in the conservation village of Duddingston, just a few minutes’ drive from the centre of Edinburgh

“This charming property is where the Prince held council before the Battle of Prestonpans in 1745. Then a local inn, it is now a beautifully presented home, set in a charming location in the heart of the village

“The whole of the ground floor has been cleverly designed to maximise the space and has a wonderful open plan feel. 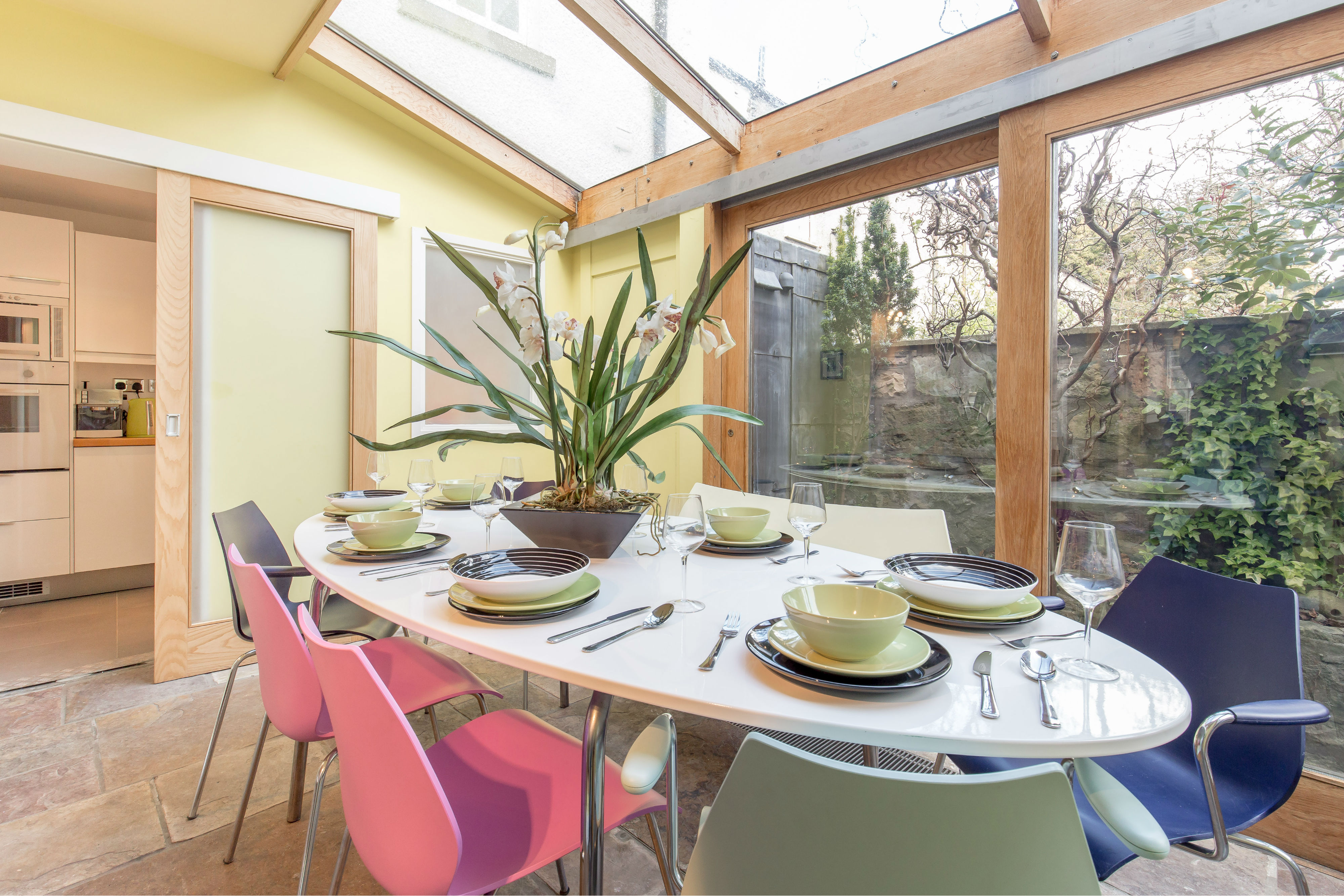 “The accommodation throughout is well balanced and has been beautifully decorated. The current owners have taken great care to sympathetically combine contemporary interior design with this delightful period property.”

Knight Frank add: “The whole of the ground floor has been cleverly designed to maximise the space and has a wonderful open plan feel. The sitting room occupies the main part, to the front of the house and has two pretty, south facing windows.

“Double doors connect through to a contemporary glass extension which is currently used as the dining area. The amount of glass incorporated into the design ensures the room is flooded with natural light.”