A HEROIC British holidaymaker risked his life to save a young local boy from drowning in the sea in Turkey.

The young lad and two friends had ignored lifeguard warnings to stay out of the choppy sea and when he began to be dragged under, Tony Randell from Birmingham rushed in to get him to safety.

The former darts professional, 44, was relaxing on the beach on Friday afternoon when his attention was grabbed by worried onlookers calling for help.

He braved the stormy waves and cut his arms badly, but managed to get both himself and the boy to safety. 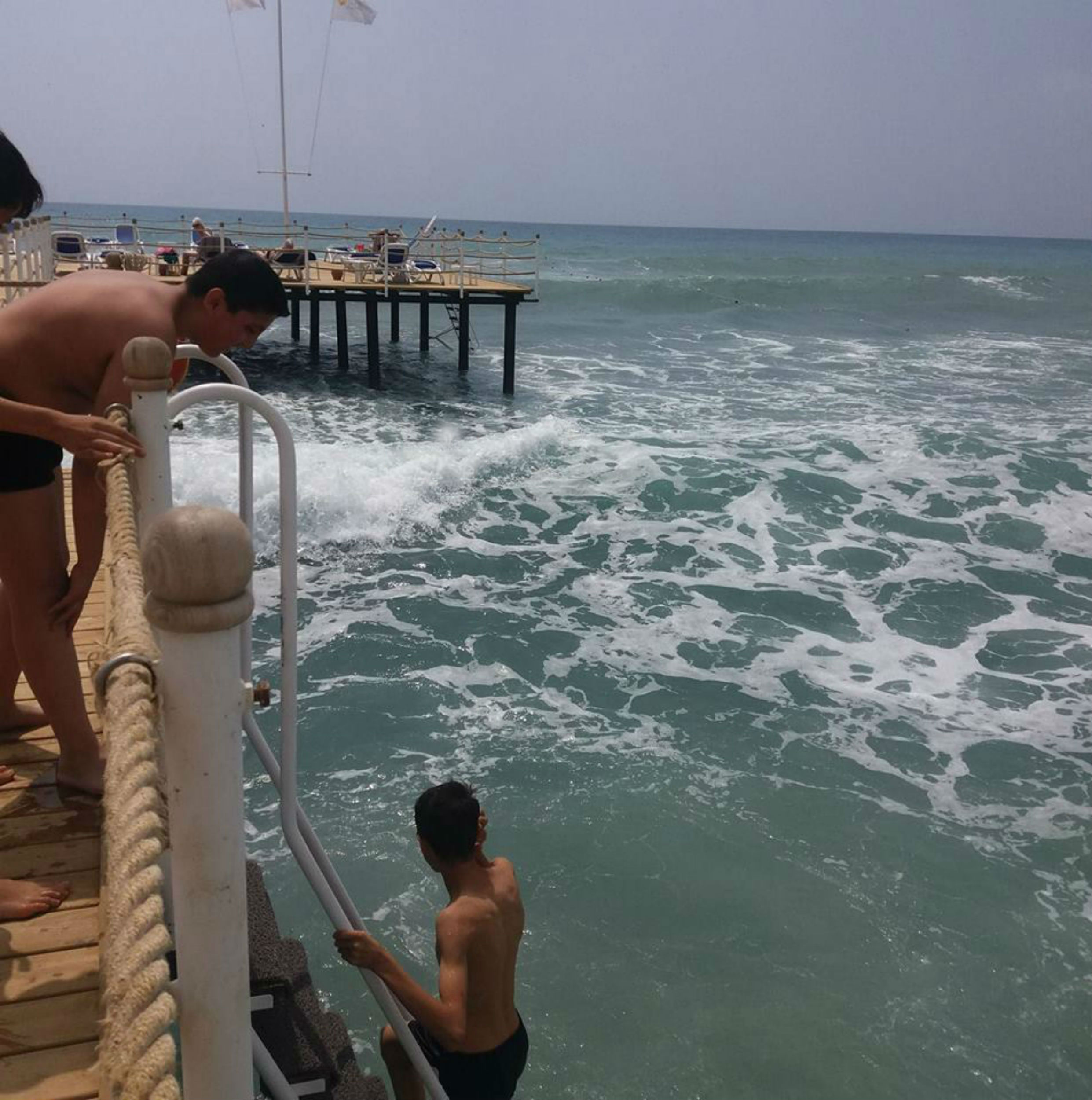 The incident took place on the private beach at the Sunprime C-Lounge Hotel in Alanya on Turkey’s central Mediterranean coast.

Tony, who now runs his own darts equipment business, has received widespread praise on social media but insists he “did what I had to do”.

Speaking today (MON), he said: “I was on the sunlounger with my wife and I saw people waving and trying to get attention. I saw the lad under the pier and disappearing under the water.

“I took my headphones off and did what I had to do. I ran in and was trying to keep him above the water.

“There was strong waves so I was trying to pass him to somebody as there was no way I could swim while holding him, I would’ve got dragged under.

“When I got out the boy had just ran off, so there was no thanks.” 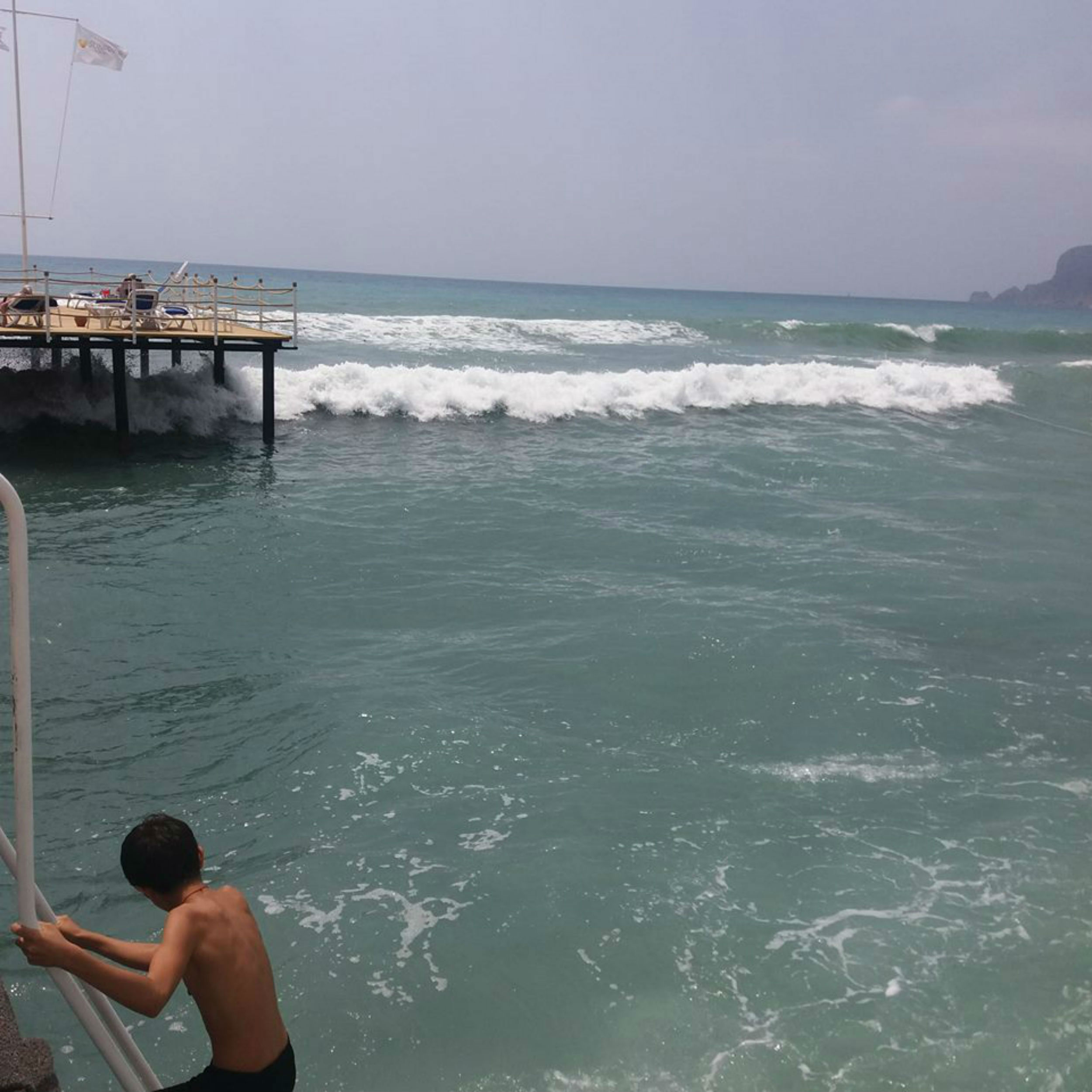 Despite comments flooding in about his heroics, Tony says he was just doing what anybody else would.

“It made me think of my grandson. I would hope that someone would do that for him. I was not worried about myself, I just wanted to get the lad out of the water. It was just instinctive.

“It wasn’t until later that night that I thought about what I’d done. I could have left my wife without a husband”, he added.

Pictures posted by another holidaymaker Jackie Mills show Tony after the rescue, bleeding from his arm.

He added: “It was from the growth and fossils around that post of the pier, under the water. I was bashing against them.

“It was mostly just scratches, there was a couple of deep cuts but it was nothing too bad. It looked worse than it was.” 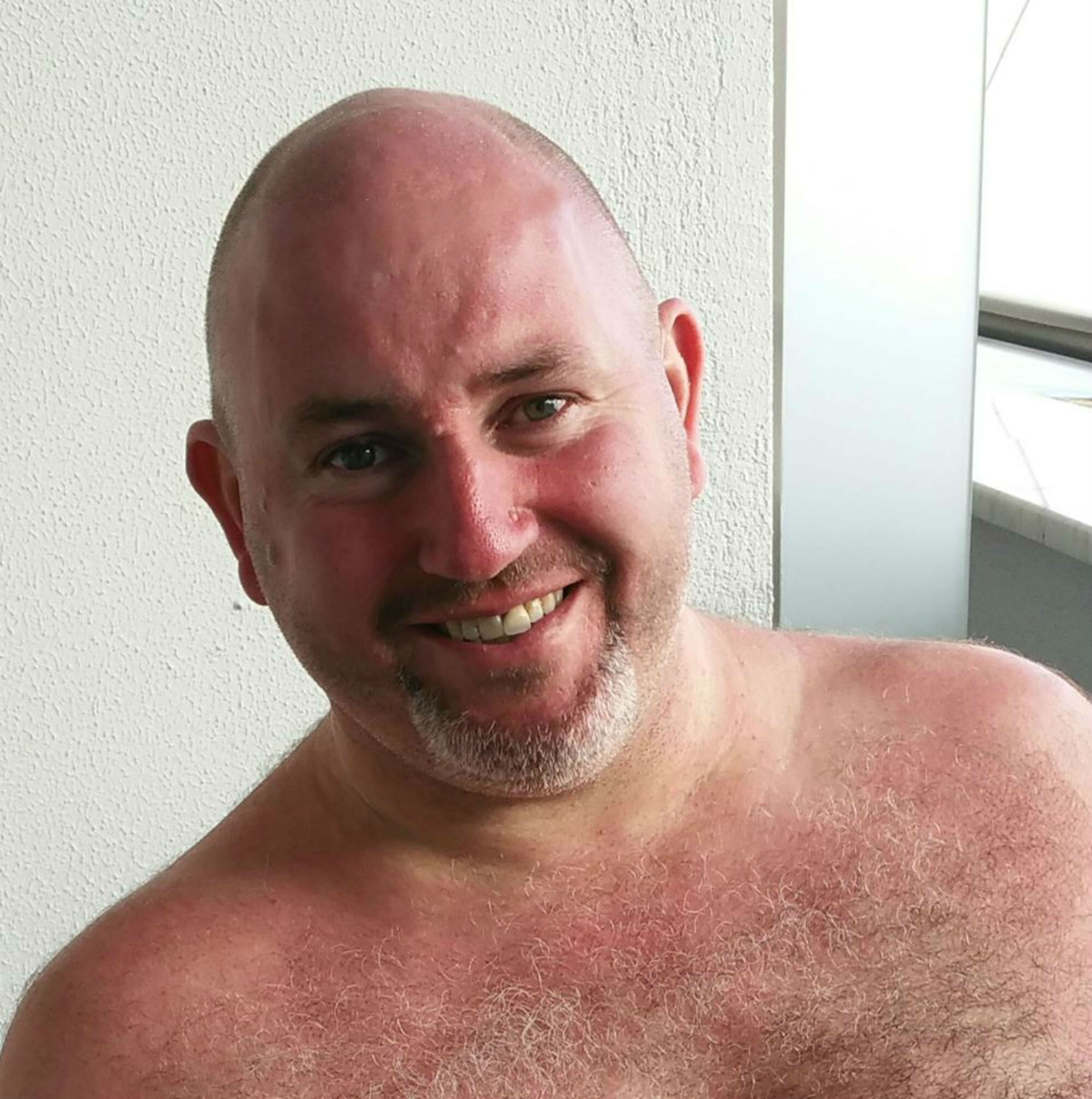 Jackie was sunbathing and had witnessed the three boys being moved on by a lifeguard , but says they returned 15 minutes later when he was not there.

“It’s a day I won’t forget in a hurry. There is no doubt in my mind that if he hadn’t got to the boy when he did, the boy would have drowned.

“The look on that little boy’s face just before he went under the water will stay with me for a long time. I would have jumped in if the man hadn’t and I know i would have drowned as i cannot swim. That’s how desperate the situation was. Thank god this man got to the boy when he did”, she said.

After Jackie had shared photos of Tony being treated for his injuries, social media users got in touch to praise his noble act

Dorelle Farrell said: “What a selfless, courageous thing to do. You should be very proud of yourself. I hope your cuts and bruises heal soon and that the young boy recovers OK.”

Stephen Hughes said: “What a brave man deepest respect to you.”