Subject of some of the most iconic golf pictures of all times, Tiger Woods recently made his long-awaited return to the professional golf circuit. As such, we figured now would be the perfect time to take a look back on the incredible story of one of the most celebrated and successful professional golfers in history.

Born December 30, 1975, Tiger (Eldrick) Woods is both a professional golfer and entrepreneur of epic proportions. Since officially going pro in 1996, his competitive career has outpaced and outperformed pretty much anyone to ever grace the game. Along with 14 majors, he’s also scooped-up a whopping 105 worldwide titles. 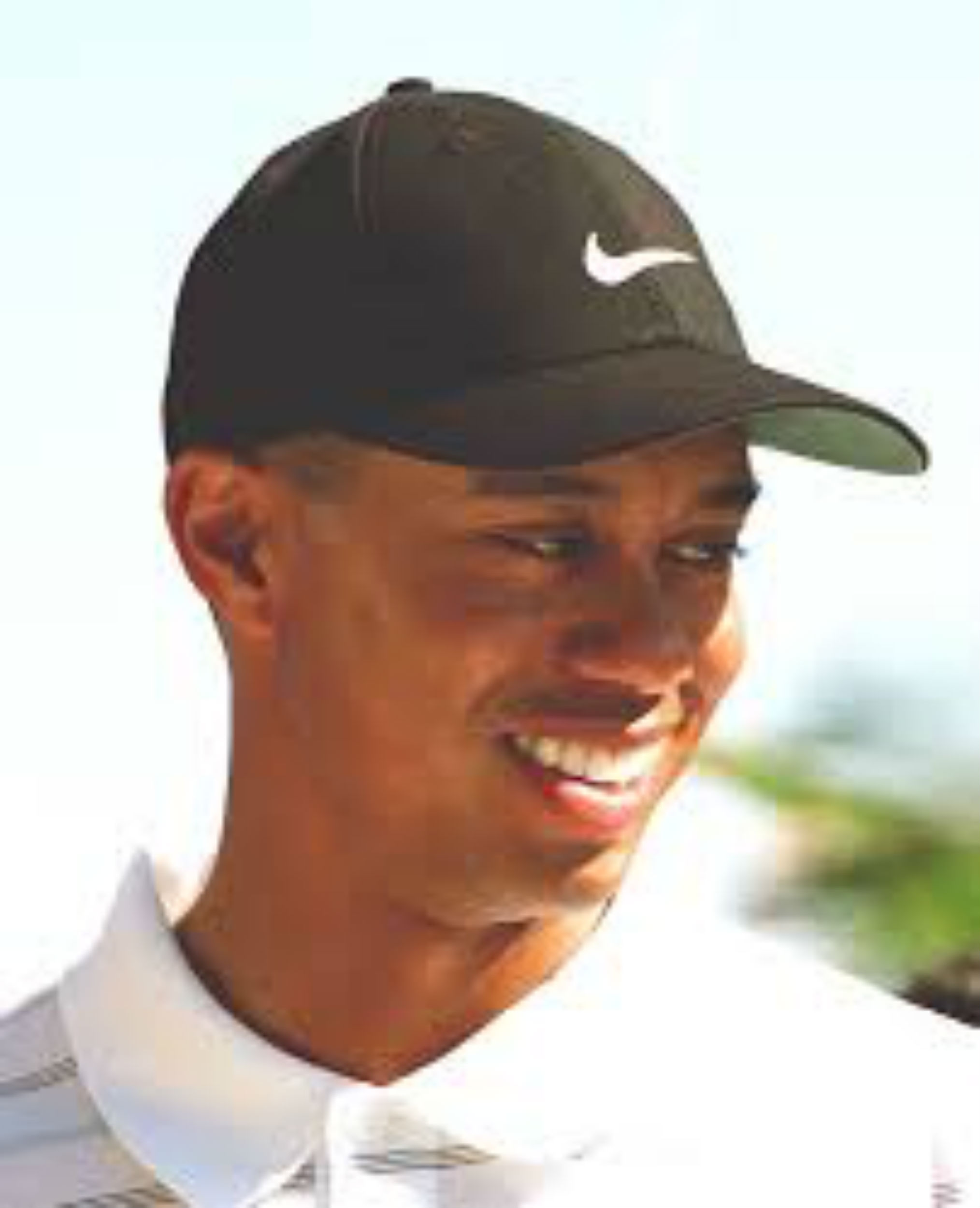 Woods is the Founder and CEO of TGR – the hugely successful company that combines TGR Design, the golf course design company; The TGR Foundation, a charitable foundation; TGR Live, an events production company; and The Woods Jupiter, an upscale sports restaurant. Among his most revered titles include four PGA championships, 79 PGA Tour wins, three U.S. Open Championships and dozens more besides. He’s also the only golfer in history to hold the biggest four major championship titles simultaneously.

Tiger – whose real name is Eldrick – is the son of retired lieutenant colonel in the U.S. Army, Early Woods, and his Thai mother Kultida. It was actually Tiger’s father who was first given the nickname Tiger by a Vietnamese soldier, which was summarily passed on to his son. From a young age, pretty much everyone referred to Eldrick as Tiger Woods.

Growing up in Cypress California, his family spoke of Tiger’s golfing interest setting in when he was just six months old. At this time, he’d keenly watch his father hitting golf balls and copy his swing for hours on end.  By the age of two, he was already on TV putting with Bob Hope, while at the age of three he already shot nine holes with an impressive score of 48. He’d already made his first appearance in Golf Digest magazine by the age of five.

So it was pretty clear from day one that Tiger was destined for the big time. At the age of 16, he participated in his first professional tournament – the Los Angeles Open. A couple of years later, he finished in 34th position at the Johnnie Walker Asian Classic, after which he enrolled at Stanford University and won no less than 10 collegiate golf titles. 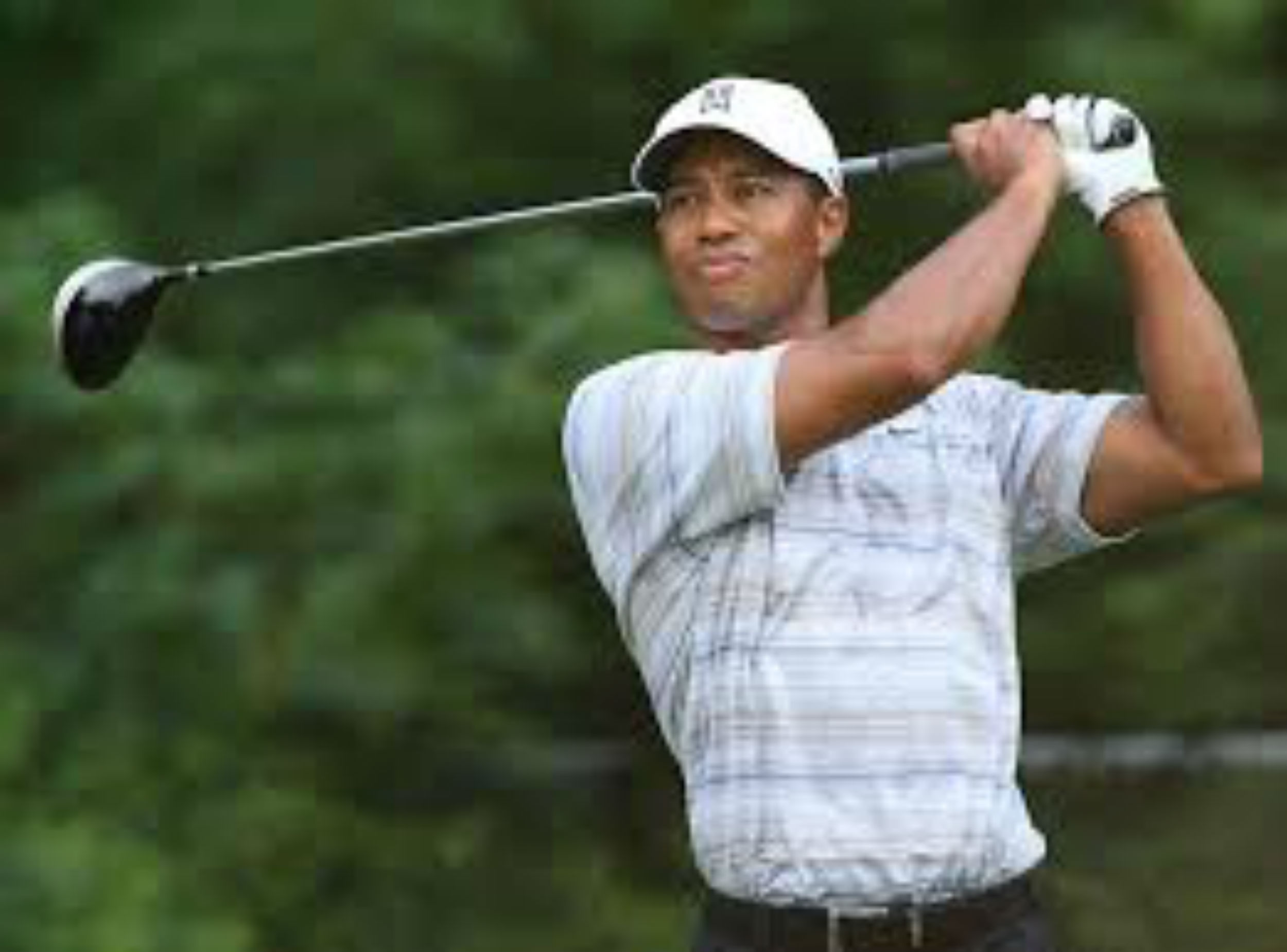 The first professional tournament Tiger Woods participated in as a professional was the Greater Milwaukee Open. He had his work cut out with only seven tournaments left to play in 1996, though won nonetheless his position on the PGA Tour and finished within the top 30 earners in the world. It was at this point that even those not particularly interested in golf began taking an interest in this legend in the making.

In 1997, Woods won an impressive four PGA Tour events, winning the most money of any professional golfer and officially reaching No. 1 on the Official World Golf Ranking for the first time. This was also the fastest any golfer in history had ever taken the coveted top spot. Given the fact that he was also only 21 years old at the time, he was also the youngest golfer ever to be named the best in the world.

Woods then entered into an era where it seemed as if he simply couldn’t put a foot wrong. Woods won eight times on the PGA TOUR in 1999 (11 worldwide), including the PGA Championship.  Two more victories would then follow in the year 2000, adding up to six incredible victories in a row. As 2000 progressed, Woods took home no less than 11 more titles including the PGA Championship – the first golfer in decades to win the tournament in consecutive years. He won eight championships in 2001, five more championships in 2002 and topped the earnings list by a considerable margin once again. 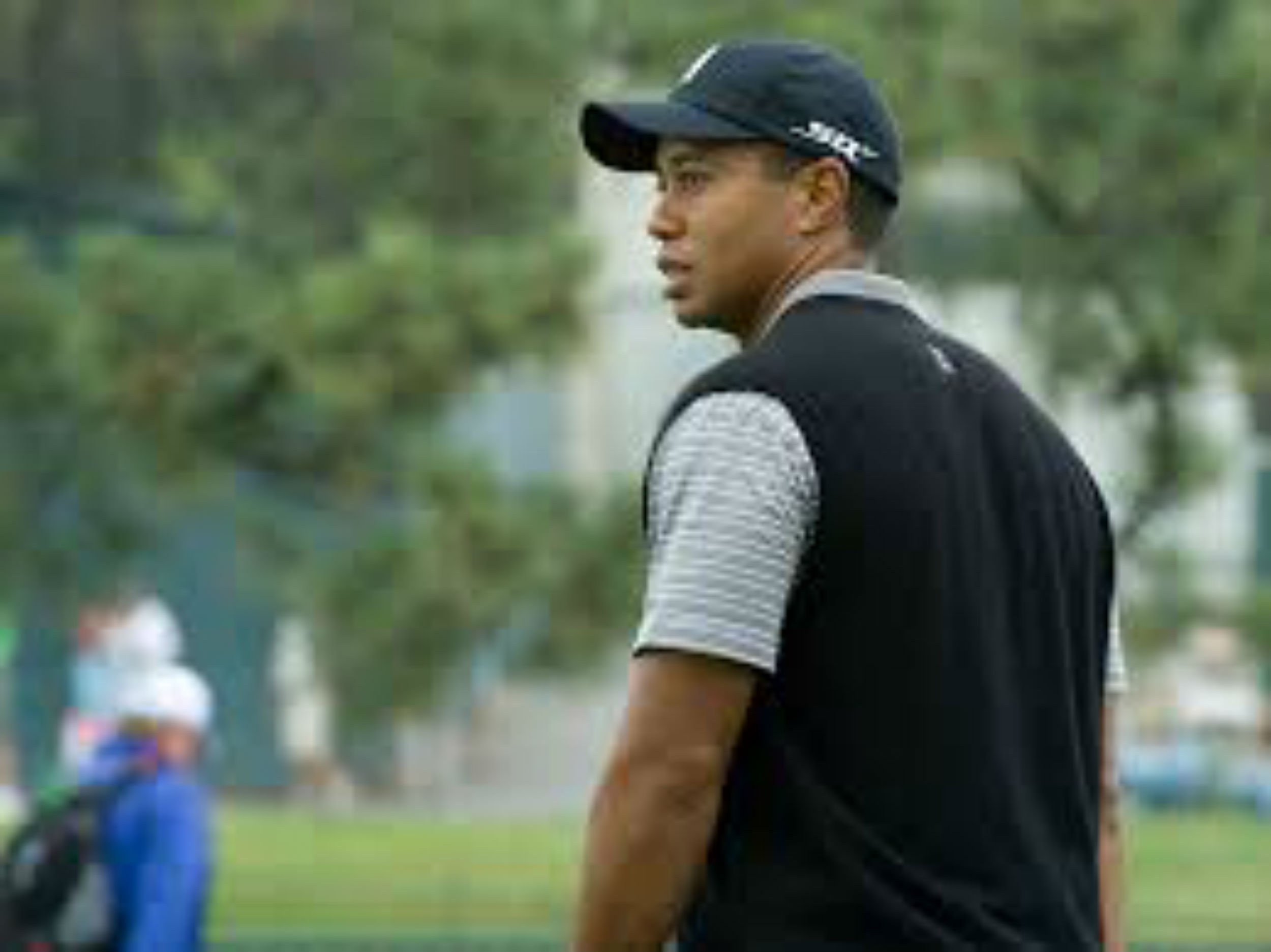 Woods would continue to prove an unstoppable force over the years that followed. He was selected a Sportsman of The Year by Sports Illustrated in both 1996 and 2000, along with being named the World Champion of Champions in 2000. He was named the male Athlete of The Year three times by the Associated Press, Athlete of The Year four times by ESPY – his list of accolades growing with every passing year. In 2008 Businessweek made Woods No. 1 in The Power 100 for the most influential people in sports, given the extraordinary success of his wider business empire.

He was named the Player of the Year by the PGA Tour in 1997, 1999, 2000-2003, 2005-2007, 2009 and 2013. With a simply unrivalled collection of trophies and accolades under his belt, Tiger Woods didn’t take long to become known as one of the most extraordinary athletes the golfing world had ever seen. A truly unstoppable legend the likes of which was dominating headlines on a global basis. 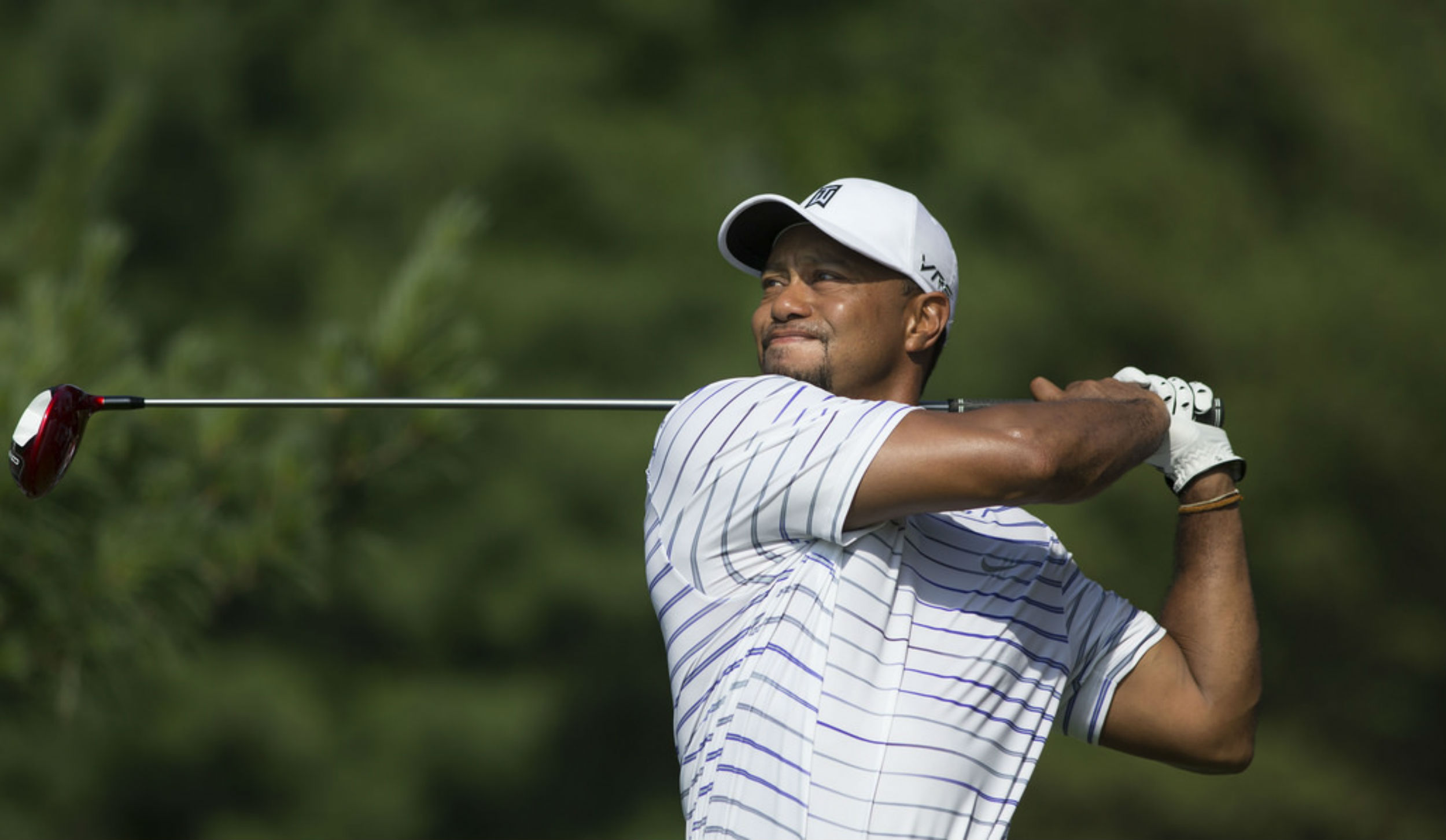 The Future for Tiger Woods

Hoping to leave both controversy and recent performance issues in the past, Tiger Woods recently made a triumphant return to the professional circuit.  While his performance may not have been quite as spectacular as during his golden era, this was only to be expected due to his extended break. In any case, he remains a firm contender to secure any number of titles both this year and next.

As for his future outlook, it’s generally believed that if Woods comes anything close to returning to form over the next year or two, he has a real shot of once again topping pretty much every table in existence. All of which remains to be seen, but for the first time in a long time, the future outlook for Tiger Woods is immensely bright.