BRANDON BARKER has credited Hibs with rekindling his love for football as he aims to bring the curtain down on his Easter Road loan spell in style.

The Manchester City kid endured a miserable stint with Dutch second-tier outfit NAC Breda last term, with his hopes of making an impact on the continent wrecked by a torn hamstring which left him sidelined for SEVEN months.

However, he has found a home away from home in Edinburgh and, despite enduring recent 11-week injury absence, he has played an impressive part in the capital club’s charge for second spot in the Premiership. 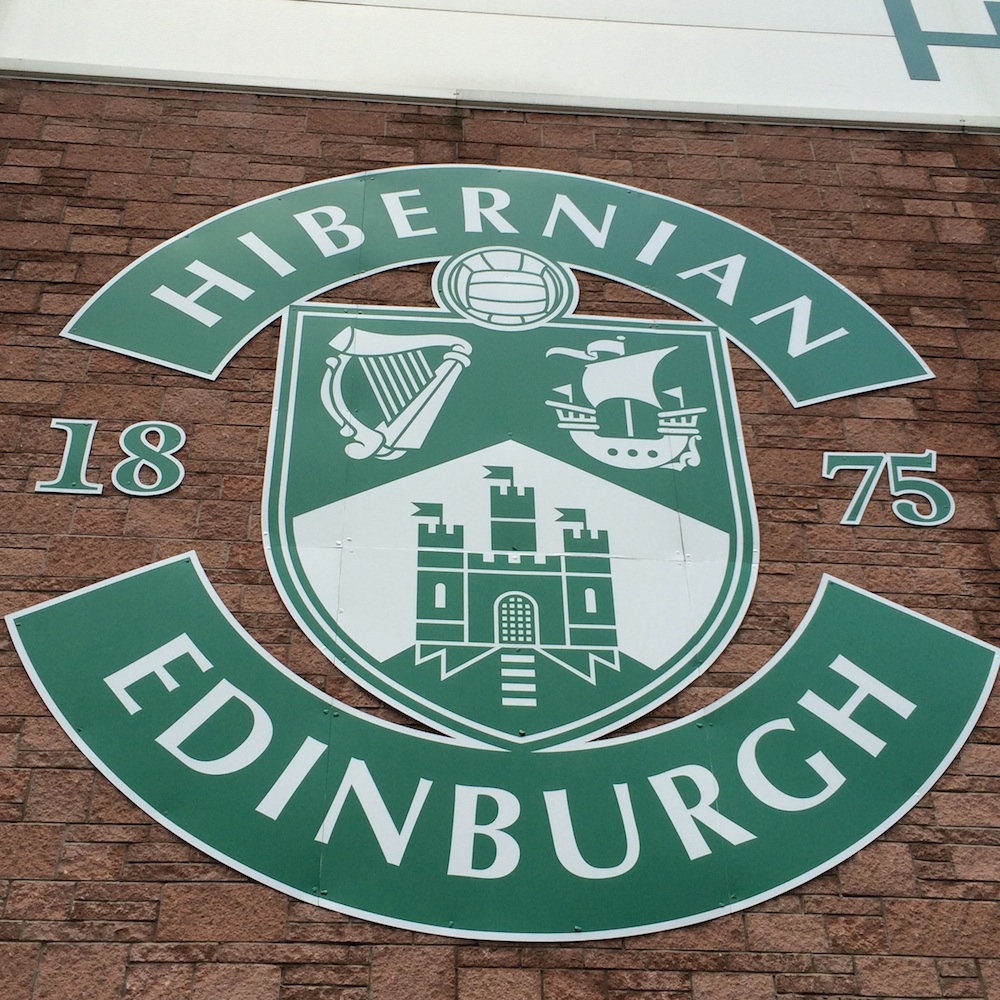 Barker is contracted to City until 2020 and is known to be open to a return to Hibs next term.

“My first thought is just to finish off the season here then enjoy the summer, but I can only say thank you to Hibs, it’s been unbelievable,” said Barker. “I had a really difficult season last year and I wasn’t really happy.

“This season, I’ve been happy again. Obviously, my injury layoff was a set-back but I’ve loved it up here, it’s been incredible.”

Now fully fit, Barker made a goalscoring return to the Hibs starting line-up in Saturday’s breathless triumph over Kilmarnock, scoring the final goal in a 5-3 victory.

And he is determined to make up for lost time following the slight recurrence of his hamstring concerns.

“It was very tough, mentally, to spend another three months out, watching the boys from the sidelines,” Barker continued. “Even although the boys were doing tremendously well, it is really hard when you don’t feel like part of it that success. But I’m back now, I’m here to help the boys get over the finish line and hopefully, we can really push for second place.”

Their bid to be crowned best of the rest continues this weekend with a mouth-watering clash against the side currently occupying second spot, Aberdeen. A win would see Hibs leapfrog Derek McInnes’ men.

“It seems like when the pressure is on, Aberdeen perform. So, that’s what we need to do up at Pittodrie,” continued Barker. “It’s a six-point game. They are a great side, everyone can see that, and they have been fighting for second place for years, and we’re just coming into that mix now.

“We’re underdogs and not jaded by anything – I’m buzzing for it and I know the rest of the boys are too. We’ll push them as much as we can.”