DEMI MITCHELL insists his loan stint at Hearts has made him a man after being named Manchester United’s reserve team player of the year.

The 21-year-old has been a revelation since joining the Jambos in January, picking up man of the match awards in three of his first five appearances and cementing the left-back berth at Tynecastle.

He bagged his maiden senior goal with a stunner in the 3-0 triumph over St Johnstone in February, however his impressive progress was cruelly curtailed when he sustained a serious knee injury during an encounter against Ross County. 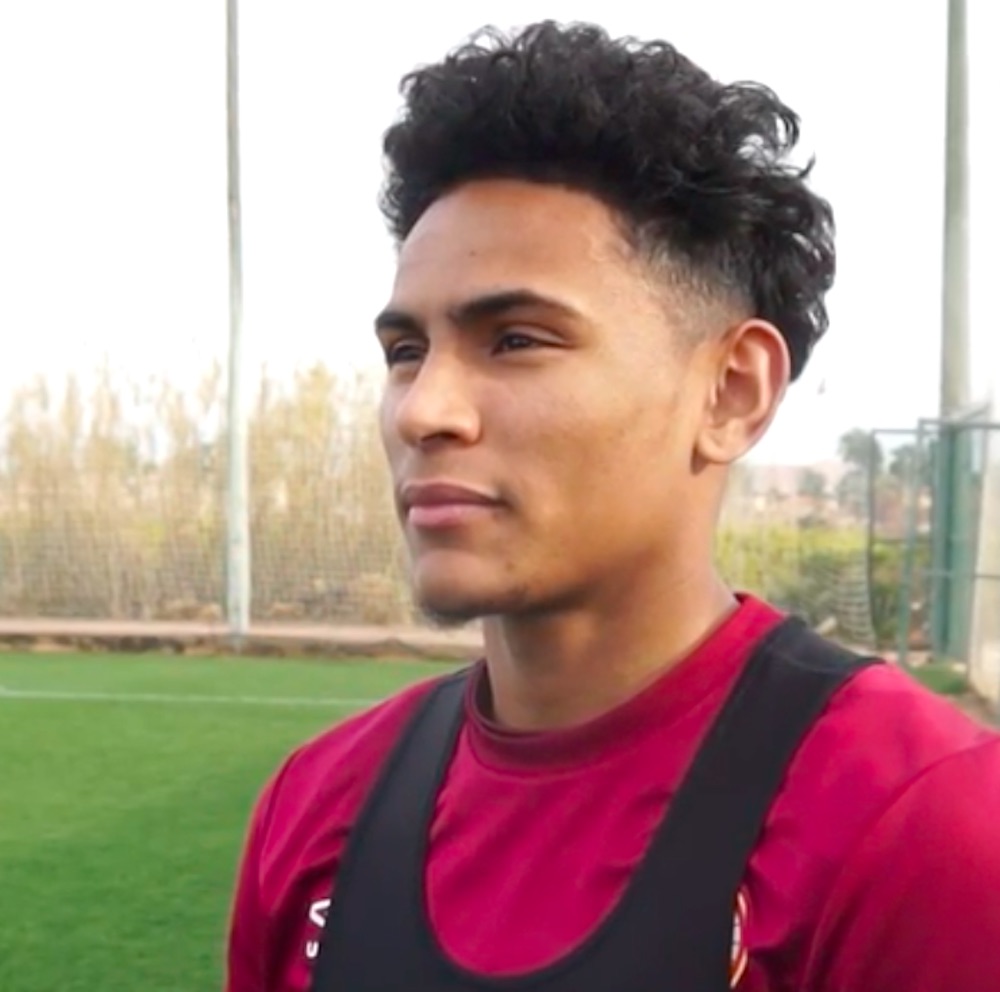 It was feared that Mitchell would be out for the remainder of the campaign, however he is now back in full training at Hearts’ Riccarton base and could play some part in their final three matches of the season against Celtic, Hibernian and Kilmarnock.

Hearts boss Craig Levein is keen to snap up Mitchell again next season, should Jose Mourinho deem Tynecastle to be the best place for his development.

And his form was recognised at a glittering United awards ceremony hosted at Old Trafford on Tuesday evening, with reserve team boss – and former Scotland under-21s manager – Ricky Sbragia presenting the gong.

Mitchell, who was part of United’s pre-season tour to the United States last summer, beamed: “I’ve learned a lot by going to Hearts for six months.

“When you go on loan, you grow up as a person and you grow as a man.

“By playing in men’s football and playing for vital points, you see how much it means to the staff and all the players around you. It’s really important.

Mitchell, a boyhood United fan, has already made one senior appearance for the Red Devils, impressing in the final game of last season against Crystal Palace. He was also a stand-out for their reserve side in the first half of this campaign prior to joining Hearts.

And Mitchell revealed that he drove from Edinburgh to Manchester after training on Tuesday to make sure he was able to attend the ceremony, arriving at the venue at 7 p.m. following a mad dash down the M6.

Speaking at the ceremony, he smiled: “I’ve been here since I was a kid so, to win an award at Manchester United means a lot to me – so I drove down to make sure I made it!”

Meanwhile, Hearts have been handed a major boost ahead of their clash against Celtic this weekend after Joaquim Adao resumed training.

The combative Angolan international, who has emerged as a midfield mainstay since arriving on loan from Swiss side Sion, was a notable absentee in the Jambos’ meek 2-0 defeat against Aberdeen last Friday after suffering a concussion against Dundee last month.

However, he has been cleared to return to action and has taken part in full-contact sessions this week.

Adao is expected to be back in the starting line-up when the newly-crowned champions visit Tynecastle on Sunday.

The 25-year-old has made a major impact in his 13 appearances so far, adding physicality to the capital club’s ranks – evidenced by a tally of five bookings – and, like Mitchell, Levein is keen to bring the player to Gorgie on a longer term deal.

However, he remains contracted to Sion until the summer of 2020, which could complicate negotiations.