The multi award-winning legal firm has taken over the North Berwick offices of law firm Lindsays, including the transfer of partner, Dorothy Kellas and the entire team of local staff.

Dorothy Kellas said: “I am delighted to be joining Gilson Gray and to become part of a firm which is committed to providing and growing a high quality service in East Lothian.

“Given that the team stays the same, there will be an element of ‘business as usual’, but there will also be positive changes arising from Gilson Gray’s investment and its particular focus on customer service.” 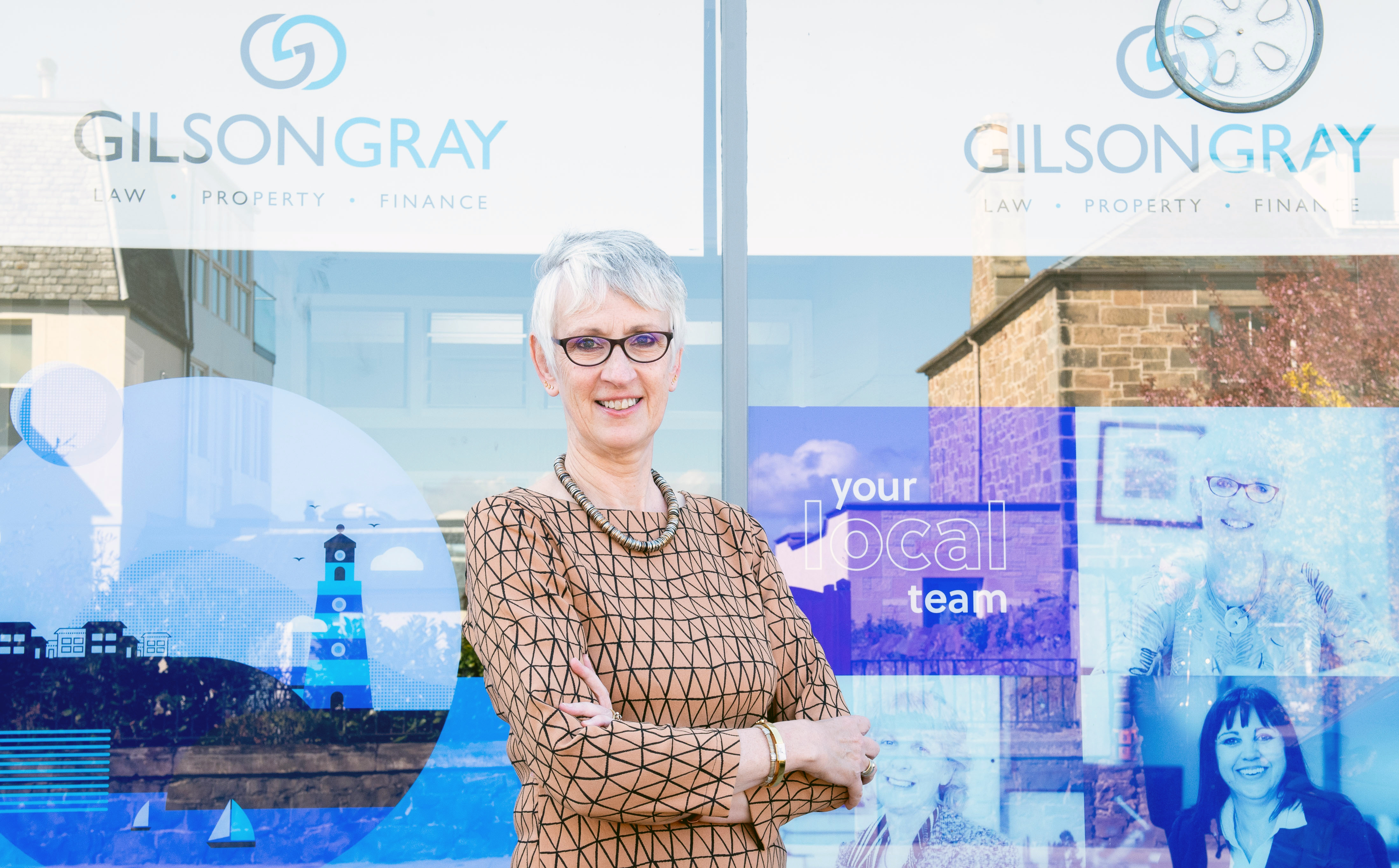 Glen Gilson, Managing Partner at Gilson Gray, said: “Our goal at Gilson Gray is to be the best law firm in Scotland. Expanding into East Lothian is an exciting development and reflects our desire and ability to serve both business and local communities in Scotland.

“East Lothian is an important market and indeed represents the fastest growing population area in the country over the next decade. We are delighted to be part of that picture”.

Alastair Cummings, Managing Partner at Lindsays, said: “Following a firm-wide strategic review we decided to leave the local market and will continue to provide and develop our services through our city offices in Edinburgh, Glasgow and Dundee. We are pleased to have reached an agreement with Gilson Gray and we wish the North Berwick team all the best for the future.”

Matthew Gray, Managing Director of Property Services, said: “North Berwick and wider East Lothian is rightly celebrated for being a fantastic part of Scotland to live in.

“We’re excited to be bringing award-winning, results-driven legal, estate agency and financial services to the town.

“It’s brilliant to move into a new area. However, it was imperative for us to maintain the expertise of the existing local team. This means we can provide accurate local knowledge as well as robust and wide professional expertise to the surrounding area.

“Our core values of offering qualified and experienced staff who work hard to deliver the best possible results are at the heart of our success to date and we look forward to this continuing in North Berwick.”

Gilson Gray opened as the largest full service law firm launch in Scottish legal history in 2014 – opening simultaneously in Glasgow (160 West George Street) and Edinburgh (29 Rutland Square) with a radical client-focused strategy that offers a cost effective alternative to the top ten firms in the country.

The firm picked up two awards at the 2017 Law Awards of Scotland adding to a host of other accolades, including six awards at the ACQ5 legal awards – the third year in a row that Gilson Gray has seen success – including Law Firm of the Year, Managing Partner of the Year and Insolvency Lawyer of the Year, all for the second time in three years.