MOVIE star and social campaigner Michael Sheen is to open a new branch of a community bank in Edinburgh.

He has cleared time in his packed schedule to make an appearance in Leith to help promote the work of Castle Community Bank by officially opening its new branch in Great Junction Street.

In March the actor – also known for major roles as Tony Blair in The Queen, as David Frost in blockbuster Frost/Nixon and as bar tending robot Arthur alongside Chris Pratt and Jennifer Lawrence in Passengers– announced his plans to devote even more time to the causes he supports. 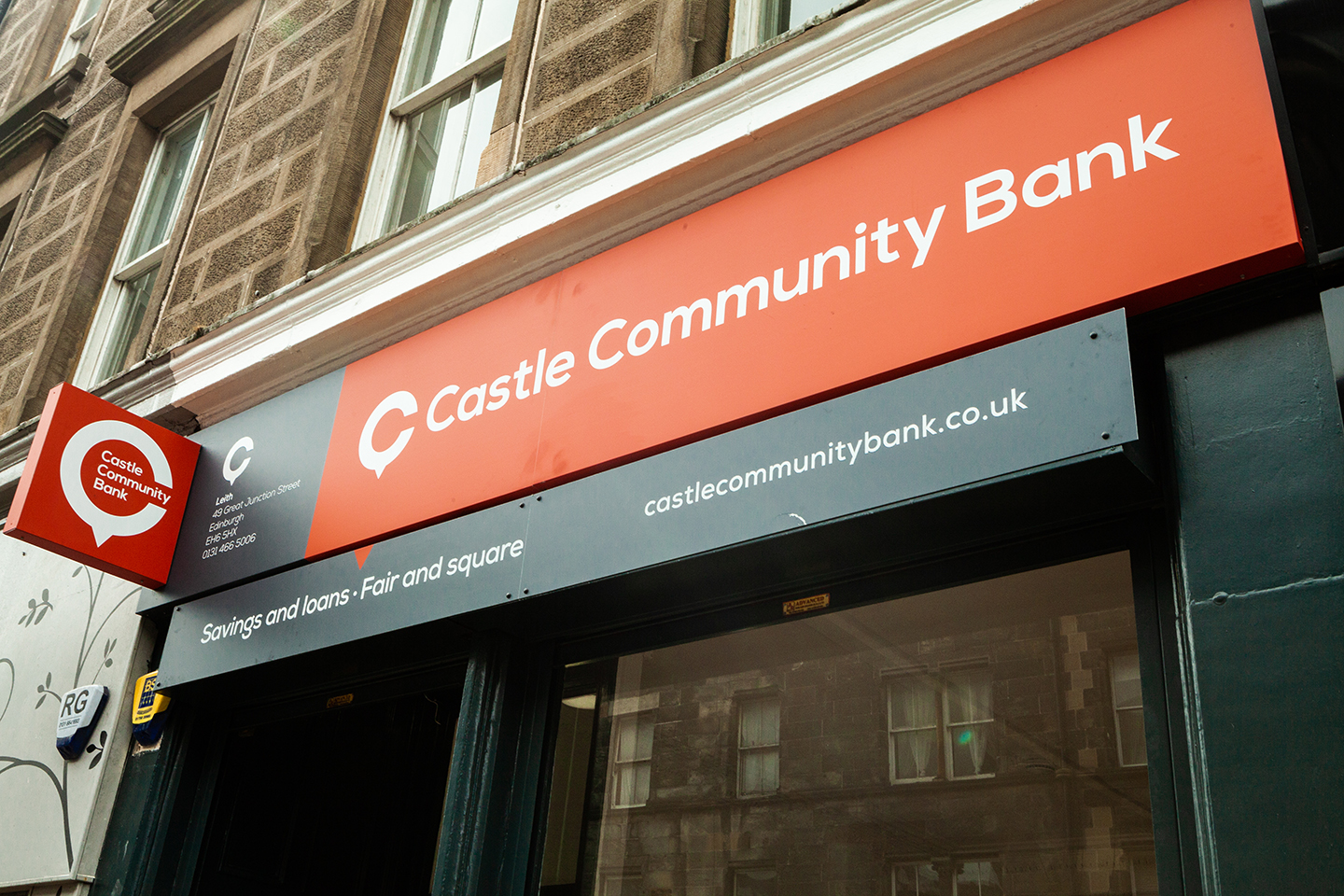 He revealed how he is now carefully choosing his acting roles to give him the time and resources for his campaigning work. At the time he wrote: “I had to roll up my sleeves and take a much bigger step forwards. Make a proper commitment of time and money and focus. So, that’s what I did. I decided to shift the focus in my life and use my acting career to now fund and enable this new work.”

Welsh-born Sheen was in Scotland just weeks ago to launch the End High-Cost Credit Alliance, which he founded as part of his crusade against high-cost lenders – particularly the so-called “pay day loans” companies.

Rev Iain May Chair of Castle Community Bank, said: “This is an amazing coup for us and we’re delighted to be bringing a touch of Hollywood to Leith.

Mr Sheen will be joined at the opening by Angela Constance, Cabinet Secretary for Communities, Social Security and Equalities who remarked “Everyone should have access to the financial products they need to help them get on in life, without feeling that they have no choice but to turn to organisations such as payday lenders, which often charge extortionate interest rates, leaving people trapped in a cycle of debt.

“Community lenders such as the Castle Community Bank are vital to helping more people access the support they need.

“The Scottish Government wants to tackle the poverty premium so many on low incomes families face which is why we recently announced £1 million for the Carnegie Affordable Credit Loan Fund to help low income families have greater access to affordable credit.”

“Since Castle Community Bank was created in 2015 we are proud that we’ve helped more than 1500 people get access to fair and affordable credit.

“Sometimes people mistakenly believe that credit unions are only there for emergencies or for people who are on benefits – but nothing could be further from the truth.

“In fact, every day we provide loans to ordinary people and families across Edinburgh and Lothians enabling them to do the things they want in life – create or improve their family homes, buy a car or to help prepare for and manage life events, like having a baby or planning their wedding.

“We are constantly working to raise our profile and get that message out to more and more people, who may otherwise find themselves falling into a cycle of problem debt by taking out hire purchase agreements or pay day loans at punitive rates of interest which they can’t really afford.

“It’s our very real hope that having Michael cutting the ribbon on our new branch will get our name in front of an awful lot more people who may be interested in finding out more about us and maybe using our services.”

Formed by the merger of Castle Credit Union and North Edinburgh Credit Union, Castle Community Bank now overs a range of savings products as well as loans, available to anyone who lives in an EH postcode.

Unlike a traditional bank, it does not have any shareholders. Rather it is a financial cooperative which also operates as a social enterprise, employing two full-time members of staff and two part-time branch managers supported by a team of volunteers.