Another record setting field of more than 670 young golfers will arrive in East Lothian, Scotland, next week to compete in the largest junior golf tournament in Europe for the 2018 U.S. Kids Golf European Championship.

Now in its 11th year, the tournament takes place over May 29th – 31st with 16 different age groups and yardages across six golf courses. U.S. Kids Golf is excited to return to Craigielaw, The Glen, Longniddry and Royal Musselburgh and announce the two newest courses on the schedule – Musselburgh Golf Club and The Renaissance Club.

Players from 53 nations – including the Marshall Islands, Mauritius and Zimbabwe –will be represented with the youngest competitor being just five-years-old. 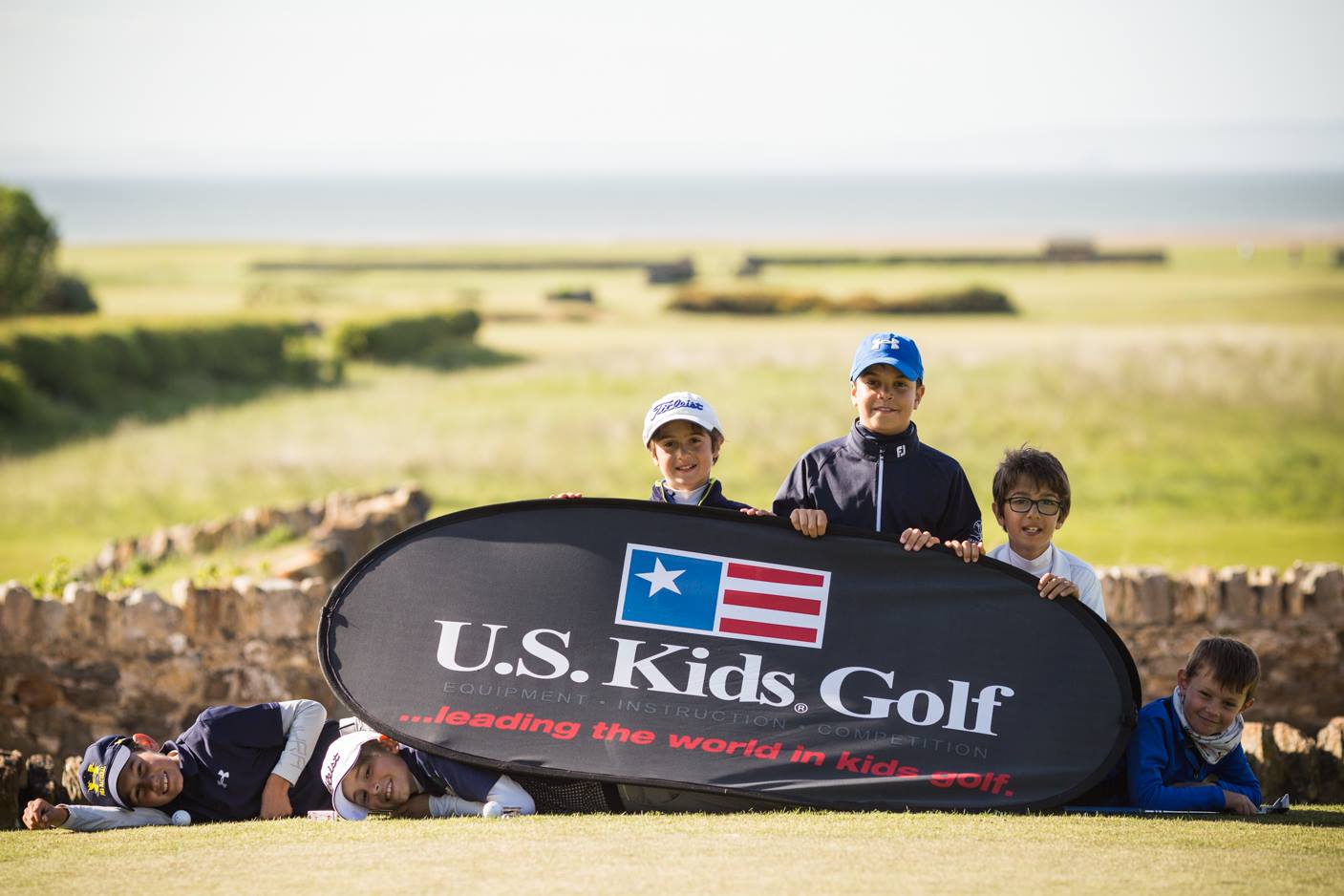 The European Championship puts emphasis on high quality competition and the use of scaled yardages to foster enjoyment of the game.

“It’s always special to come to Scotland, there is no better place to appreciate and honor this great game,” said Dan Van Horn, the President and Founder of U.S. Kids Golf.

“This year marks the 11th anniversary of the event. The outstanding talent on display is a true testament to the commitment of these young players developing both their skills and love for the game.”

“We’re providing opportunities for players to learn and grow in the game, develop a lifelong passion, make lasting friendships and spend quality time with their family. The expansion of the Local Tours in Europe – and in fact, around the world – show that the goal is being met with more than 50 countries represented in this year’s event.” 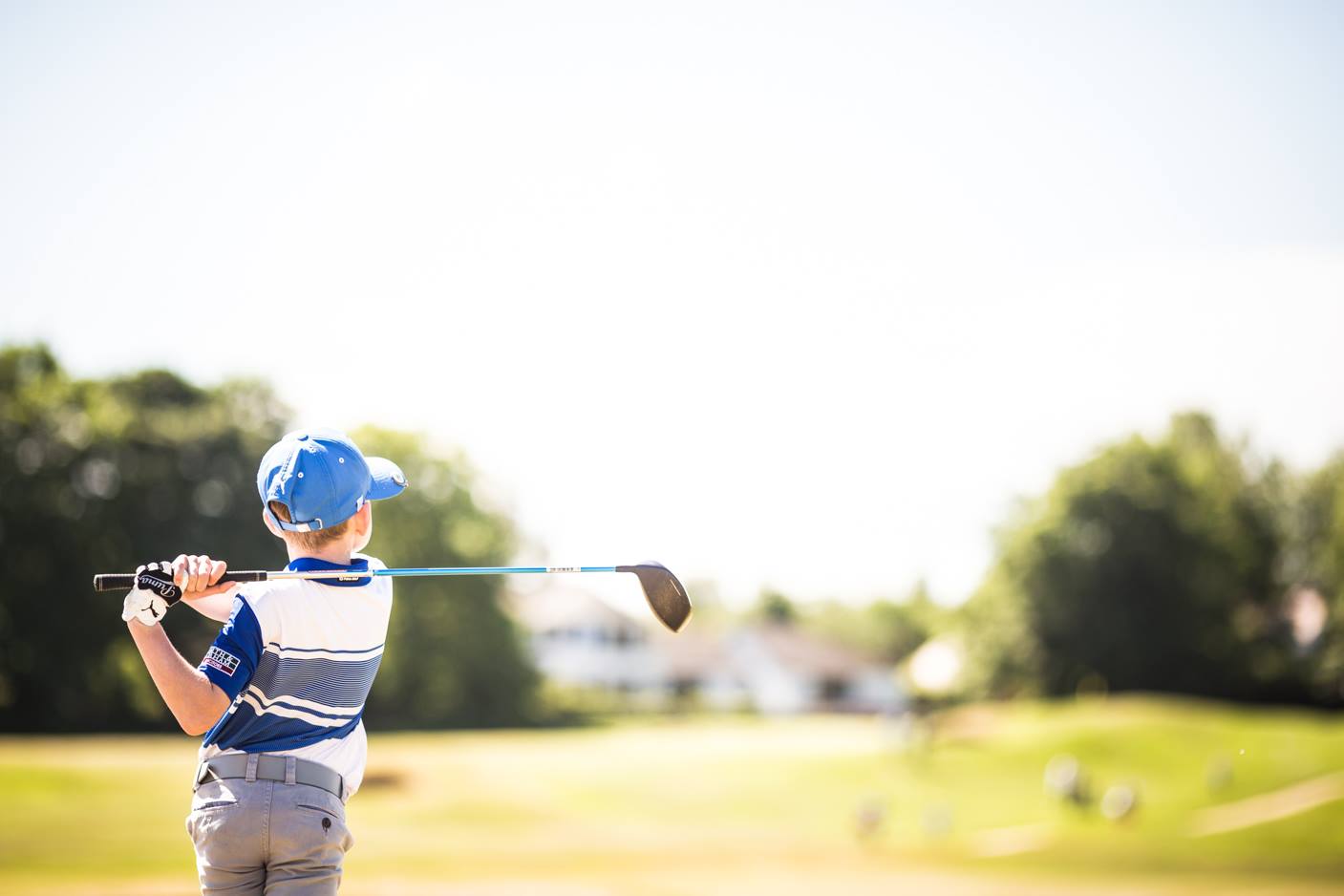 “Furthermore, the quality of the courses hosting this championship shows the love and support that makes Scotland such a leader in the golf community.”

The European Championship serves as an aspirational goal for junior golfers across the world thanks to the growth of U.S. Kids Golf International Events and relationships maintained with Tournament Directors worldwide.

The field consists of talented young players from around the world, many of who already have aspirations of turning pro. And while this week is an excellent chance for these skilled youngsters to measure their game against other kids their age at the home of golf, the true theme of the week, as is with all U.S. Kids Golf tournaments is family.

The mission of U.S. Kids Golf is to help kids have fun learning the lifelong game of golf and encourage family interaction that builds lasting memories; and the European Championship is a living embodiment of that mission. 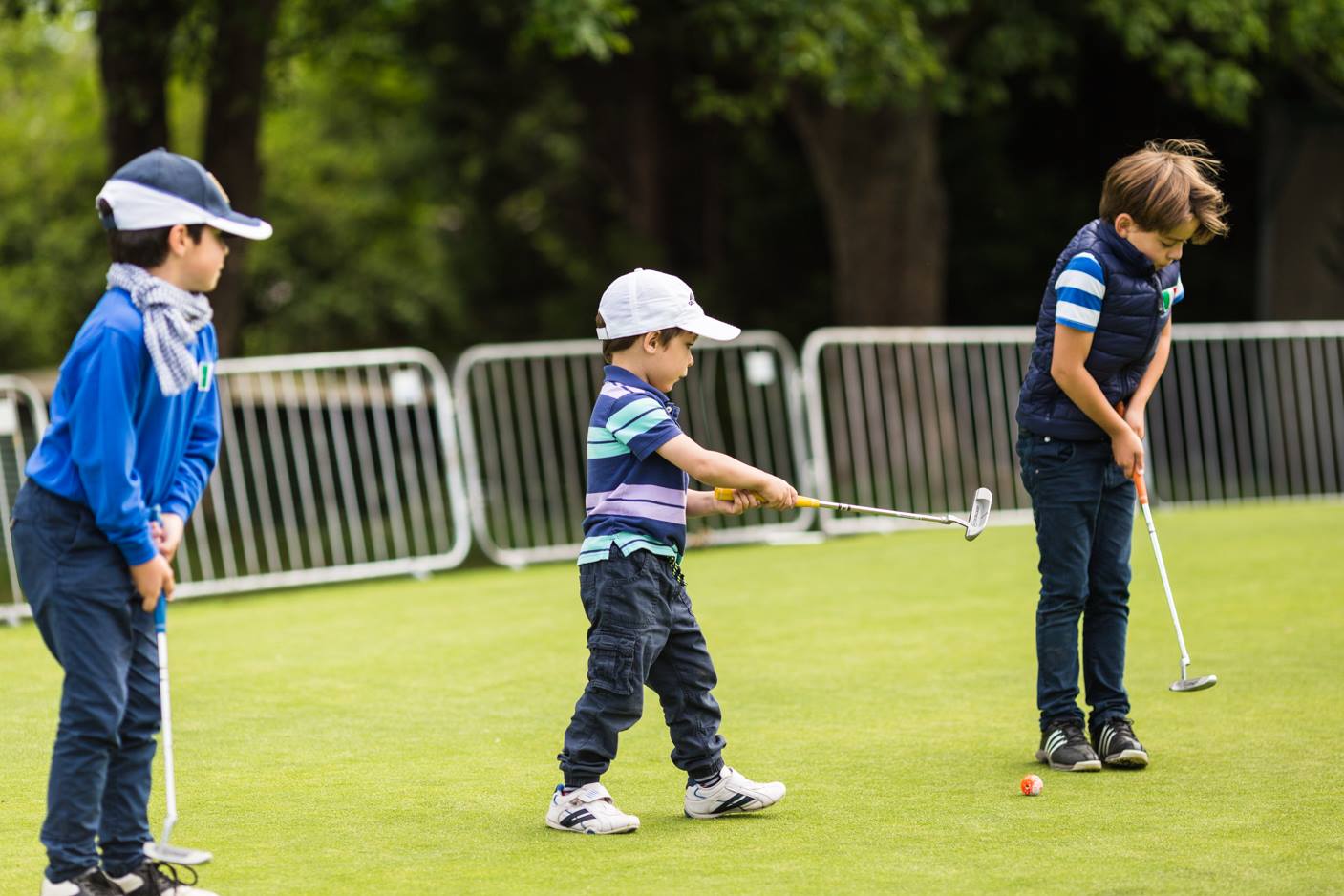 Tournament co-ordinator and Gullane Golf Club Professional Alasdair Good, said:  “Holding a tournament with such a great reputation for producing top golfers is a real pleasure.

“When you consider that The Open at Royal Birkdale last year had a field of fewer than 200 players, you can get feel for the scale and importance of the European Championship and realise that it will be the biggest golf event in Europe in 2018.

“The opportunity for spectators to see some the best developing talent in the world in action is quite special and I’d encourage people to come out and watch.”

The top finishers in each age group will compete in the European Van Horn Cup on June 1st – a showpiece event, modelled on the Ryder Cup, where the best European players are matched up against the top golfers from the rest of the world at Luffness New.

Holding its first tournament in 2000, U.S. Kids Golf Foundation now runs more than 1,600 events each year including the prestigious World Championship at Pinehurst.

U.S. Kids Golf is the world’s leading provider of youth golf equipment, junior golf tournaments and for certifying kids coaches. Founded in 1997, U.S. Kids Golf includes both an LLC division (producing equipment that comes in 3 lines, all specially engineered in length, weight, loft, and lie) and a Foundation – comprised of a Tournaments division, a Coaches Institute, and ownership of Longleaf Golf & Family Club and the U.S. Kids Golf Academy. In 2018, U.S. Kids Golf was recognized by the National Golf Foundation as one of the “Top 100 Businesses in Golf” based on influence, innovation, and social good among other criteria. For more information, visit www.uskidsgolf.com.