While it’s fair to surmise that nobody can accurately predict how the UK will shape up post-Brexit, the majority of forecasts and indicators suggest that we’ll face a period of economic tumult after we leave the EU on March 29th, 2019. Much will depend on the type of trade and exit deal agreed with the EU, of course, but most objective analysis hints at a challenging period of transition for Britain.

We’re already seeing signs of this, of course, with both France and California having overtaken the UK in terms of gross domestic product over the last six months. While the latter’s GDP rose by a hefty $127 billion to peak at $2.7 trillion at the end of 2017, for example, a combination of economic stagnation and currency fluctuations saw the UK’s decline marginally to $2.6 trillion. 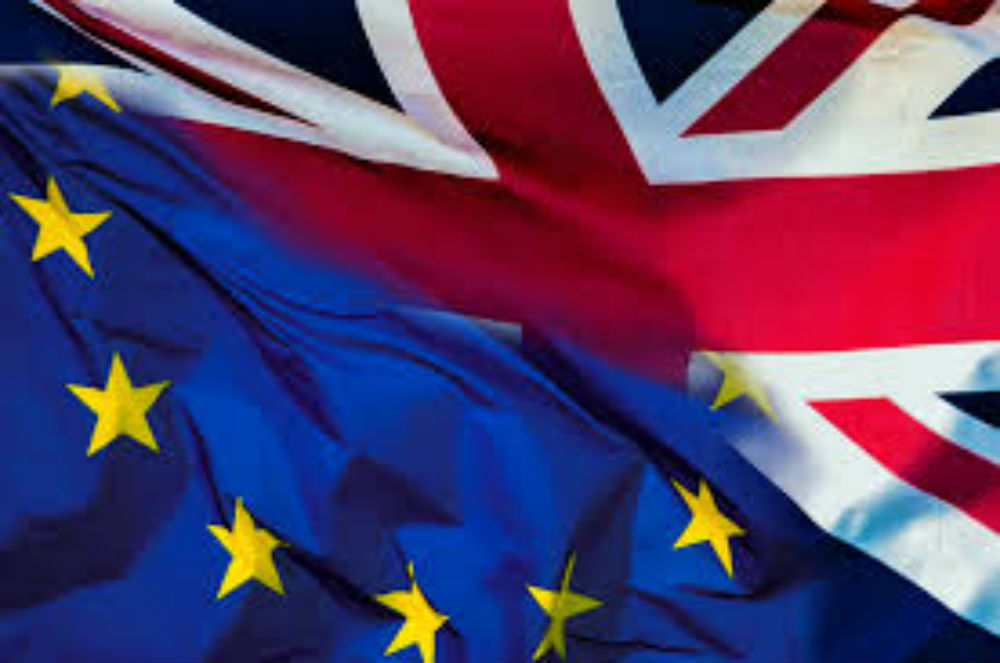 The fact that California has overtake the UK seems symbolic, particularly given that the state is home to global innovation and tech giants such as Google and Amazon. Post-Brexit, it’s becoming increasingly obvious that Britain must extend its ‘special relationship’ with North America, primarily by investing in collaborative technology projects that tap into the sustained growth in the U.S. markets.

Why Britain Must Sew the Seeds of Growth and Collaboration with the U.S.

The UK and the U.S. have always has a special relationship, of course, and one that has been based on shared values and the development of largely capitalist economies. Sure, this union has been marred by fractious moments, strong disagreements and questionable foreign policy decisions, but these have often been overcome through discourse and negotiation.

This has created a strong bond between the nation’s respective economies, and one that has empowered small and medium-sized ventures on either side of the Atlantic Ocean. Over time, it has become easier than ever for SMEs to trade with and dispatch shipments to the USA, while the barriers between these two great entities have gradually been eroded. 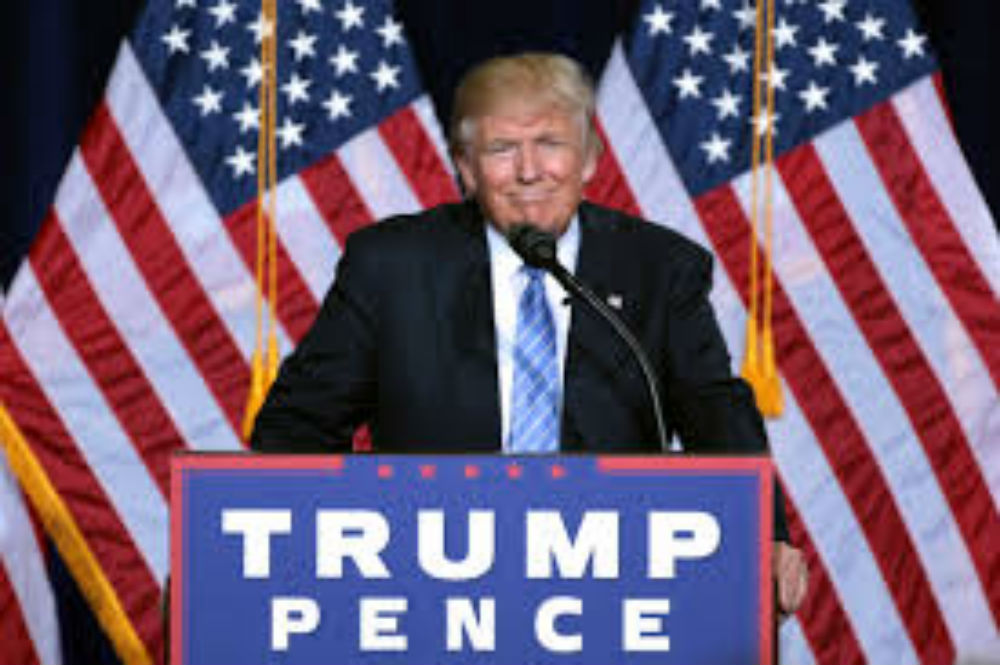 We live in a time of profound social and economic change, however, with events such as Brexit and Trump’s election having accelerated the rate and pace of transformation. As a result, the relationship between the U.S. and the UK needs to adapt and evolve accordingly, both in terms of its focus and core objectives.

There’s no doubt that technology should be at the heart of this renewed focus, as the UK look to collaborate with the U.S. on a number of innovative projects and tap into this country’s advanced level of expertise. This process has already begun, of course, with Apple currently developing a new, billion dollar HQ in the iconic Battersea Power Station and Google building a similar hub in London’s fashionable King’s Cross.

This type of development to the future relevance of the UK as a major international player and influencer, while it will also ensure the integrity of the relationship that exists between these two Western giants.

Why the U.S. May Need the UK Too

Given the potential impact of Brexit, it’s tempting to think that the UK will be heavily reliant on the U.S. to secure its place in the world order.

While there’s some truth to this, the U.S. can benefit by extending and redefining its relationship with the UK, particularly given the sustained rise of emerging economies such as China, India and Brazil. Remember, China is set to supersede America as the world’s largest economy by 2030, while the so-called BRIC member nations will be among top six economies in the globe by 2050.

With this in mind, cultivating deeper and more lucrative ties with the UK will also help the U.S. to achieve greater growth in the future. 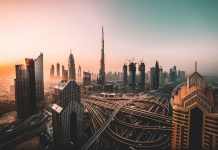 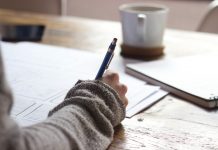 Deciding On A Resume Writing Service? Keep These 5 Things In Mind