Scottish Premiership clubs have provided a total of seven players for the forthcoming World Cup.

All 32 participating countries have now submitted their respective 23-man squads to FIFA for the finals in Russia, which starts next Thursday and lasts until July 15. 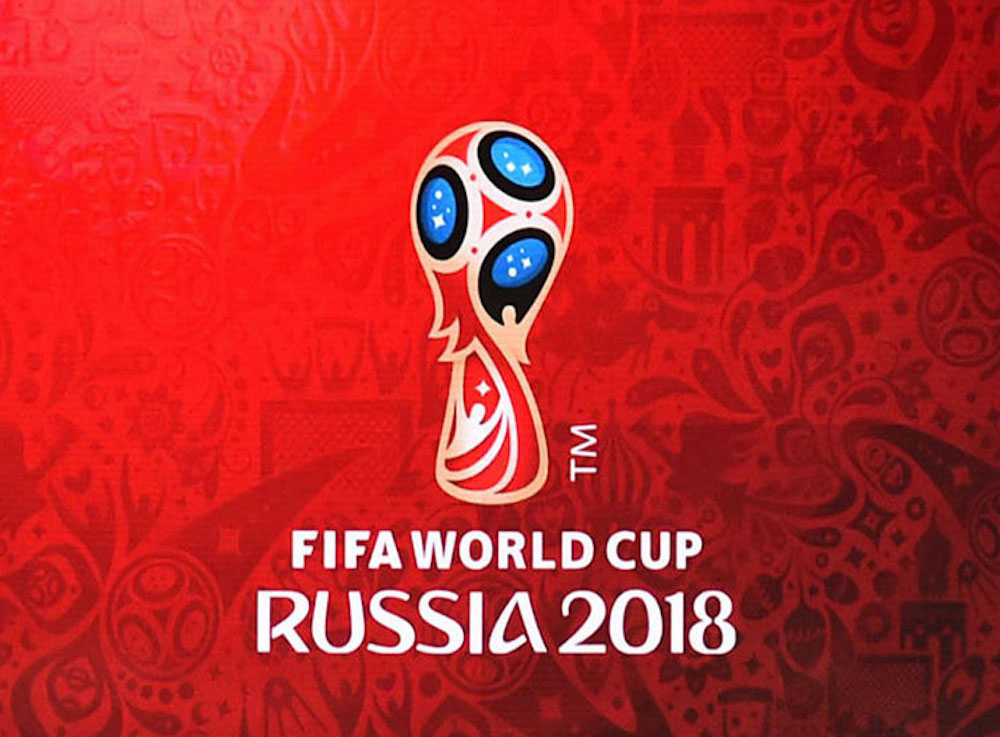 Rangers defender Bruno Alves is in Portugal’s squad, while striker Jamie Maclaren, who spent the second half of last season on loan at Hibs from German outfit Darmstadt, earned a late call-up from Australia.

Defender Kari Arnason, who has been released by Aberdeen, has also been included by Iceland.

The 736 players confirmed for the tournament ply their trade in some 54 different countries, with English clubs the providers of the most internationalists at 124.

Spain is next on the list at 78 – with 67 players from German sides heading to Russia.

A lucrative agreement between FIFA and the European Club Association (ECA) sees a pool of $209m (£156m) put aside to compensate teams for their stars’ absence, with each player earning $8,530 (£6,380) for their respective clubs for every day they are involved.