STEVEN PRESSLEY is staying on as head coach at Pafos FC in Cyprus after penning a new one-year contract.

The former Celtic, Rangers and Hearts defender joined the top-flight outfit on a short-term deal in February with the club locked in a desperate relegation battle.

But the 44-year-old helped steer them well away from trouble and into the semi-finals of the Cyprus Cup to earn himself fresh terms. 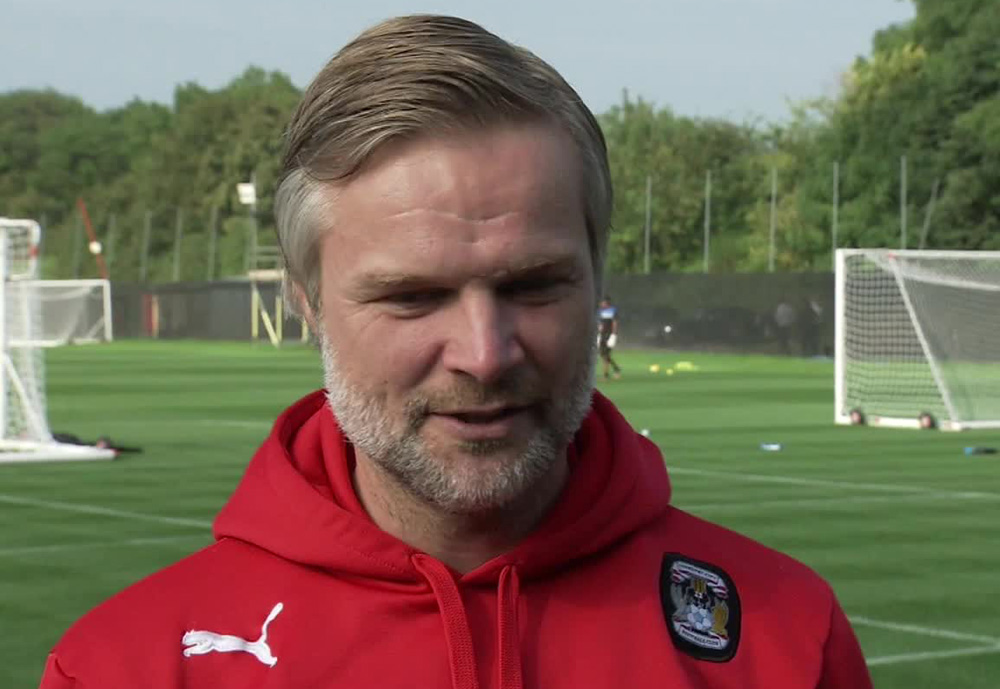 The ex-Falkirk, Coventry City and Fleetwood Town boss was out of management for 18 months, and missed out on a return to Hearts in that time, before landing the move abroad.

And he is thrilled to have secured a longer stay on the Mediterranean island.

He said: “Everything is agreed now on a one-year deal, with a one-year option, and I’m very happy to be staying.

“It was a huge challenge going over there but I think we made a good impact.

“There were challenging circumstances. We had 20 out of a 23-man squad coming out of contract in the summer, and the vast majority of those leaving the club at the end of the year.

“So, from a managerial perspective, it was very challenging.

“But I think that we, as a group, and the players deserve great credit for it, worked in a very professional manner.

“That, in itself, I think, was a good achievement.”

Newlywed couple ‘flew out to Cyprus on £2.2k honeymoon to be told TUI cancelled hotel without telling them’