GAVIN REILLY could be set to rejoin Jack Ross at Sunderland after Alan Stubbs took his contract offer off the table at St Mirren.

The 25-year-old, who was the Buddies’ top scorer last season with an impressive 22 goals, was presented with a new deal by Ross before the title-winning manager left for Sunderland.

After becoming a dad to baby daughter Gracie last month, Reilly had been mulling over the fresh terms as he contemplated the prospect of playing Premiership football next term. 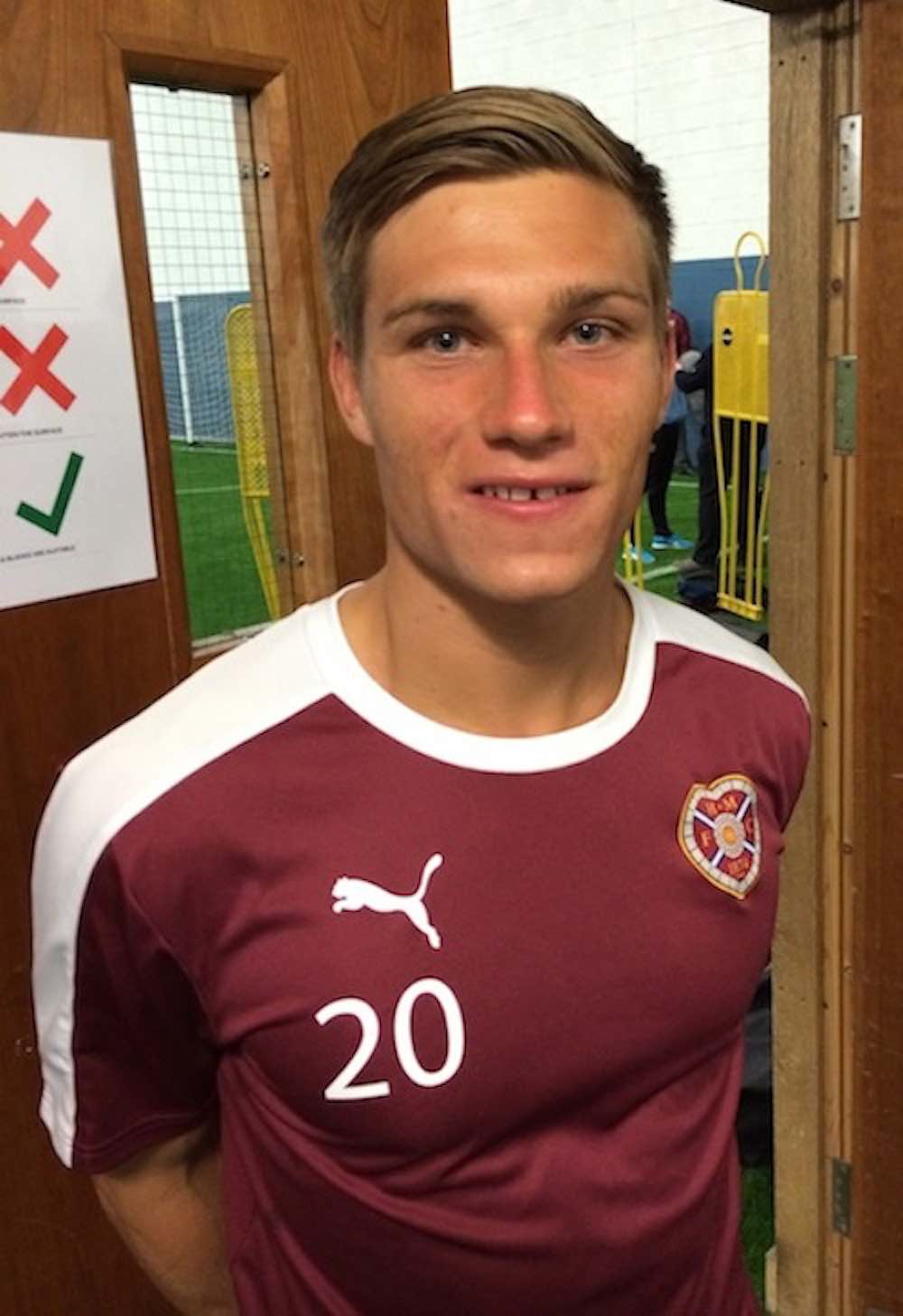 However, the former Hearts and Queen of the South striker has been forced to accept his future lies away from Paisley after new Buddies boss Stubbs decided to remove the contract offer.

It is expected that Ross could now offer the marksman a move to Sunderland as he builds a squad for a shot at promotion back to the English Championship.

He told @CCP_sport: “I did have a contract on the table at St Mirren when Jack Ross was there but I had a hectic summer, trying to sort things out with the baby and stuff, and that was my priority.

“When I got round to thinking about things Jack left for Sunderland, so it was a wee bit up the air as we had to wait and see who the new manager would be.

“The new manager has come in and my agent has had contact with him and it’s his decision that he is taking the deal off the table.

“It’s not my decision to leave. I was still considering the deal but the new manager has new opinions and he’s decided he wouldn’t be wanting to keep me for next season.

“It is a bit disappointing. I had a fantastic season and if we had agreed terms I would have been more than happy to sign, because I was happy there and it would have been exciting to play in the Premiership.

“But that’s just what happens in football. New folk come in and they have different opinions, and think they can get someone better, etc.

“But I’ve no regrets and no bad words to say about the club, because I really enjoyed my season there and I got back playing and enjoying my football again.”

He added: “It’s an important time for me now because we’ve had the baby. The next decision I make is not about myself, it’s about all three of us and providing the best for my family.

“I’ll keep an open mind and take things from there.”