New Falkirk midfielder Ruben Sammut insists playing in the Championship will accelerate his development more than rubbing shoulders with the likes of Eden Hazard and Cesc Fabregas.

The 20-year-old joined the Bairns on a season-long loan deal on Tuesday and the Scotland under-21 cap reckons he needed to get out of the Blues ‘bubble’ he has been in since he was eight. 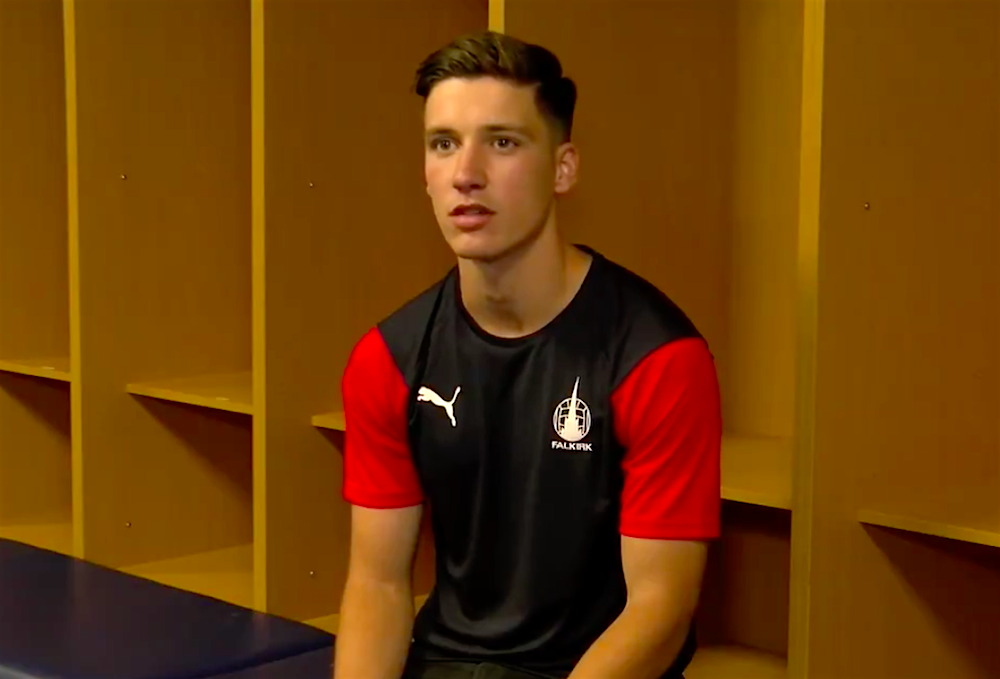 But the youngster reckons his first foray into competitive football will be the making of him.

He said: “All I’ve known is Chelsea because I’ve been there since I was eight and I guess it is good to get out of my comfort zone – it’s going to be a real test and I’m looking forward to that as well.

“Over the last two or three seasons, you get more and more training time with the first team so I’ve done that on a number of occasions and that alone is a good experience but I think properly stepping into the men’s game, training and playing matches week-in, week-out is the best way to develop me as a player.

“At Chelsea with all the faculties and stuff you’re almost in a bubble and it’s time to get out and experience real football.

“I’m really happy, it’s a massive opportunity for me – it’s my first loan and I’m coming back up to Scotland.

“I’m going to try and make a name for myself, play well and I think it will be a really good kick-start for my career.”

Sammut, whose mum comes from Kirkcaldy, admits just being able to watch the Chelsea stars train is inspiring.

He said: “A lot of them don’t say much but they lead by example with the way they train and the way they are. It shows you what that level is that you have to aspire to.

“The core English lads like Danny Drinkwater, Gary Cahill – they’re really good in terms of speaking to you, there’s (Cesar) Azpilicueta as well.

“But you need to get both sides of the game, the pretty stuff and also the real game and I’m going to get that here more than I would down there.

“It’s going to be a challenge but hopefully I can step up to that challenge.”