REMARKABLE X-ray images show a poorly hedgehog who was so full of gas she tripled in size.

Clementine was found waddling in Fareham, Hampshire, with “balloon syndrome” last week and was taken to a local vets where she had to be “popped” twice.

X-ray pictures taken before the treatment clearly show the enormous pocket of gas surrounding the tiny frame of the creature.

The rare condition means hedgehogs inflate in size when gas is trapped under the skin as a result of injury or infection. 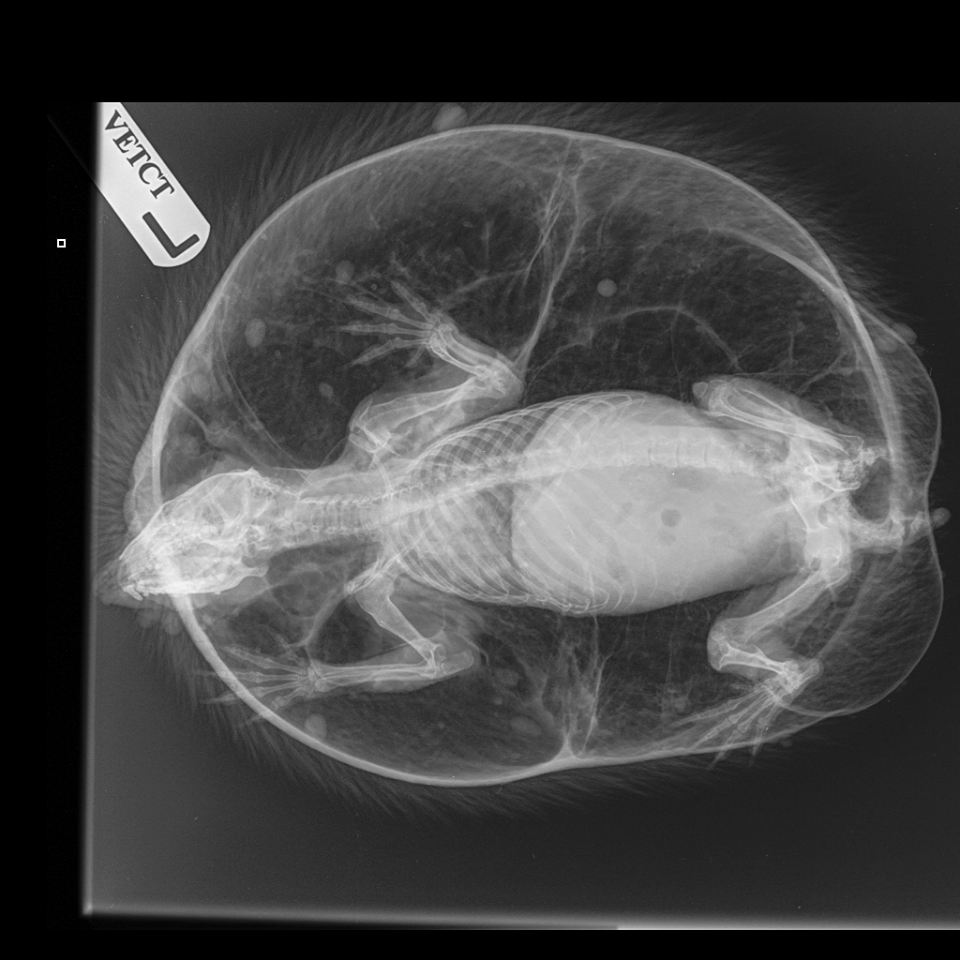 The poorly hog, who is blind in one eye and was found riddled with ticks, was later taken to Berts Hedgehog Retreat in Portsmouth where she’s recovering.

Sharing the images on Friday, Berts Hedgehog Retreat, wrote: “This is Clementine our balloon hog and she is absolutely adorable.

“Still a little bit inflated – the vets deflated her twice.

“You can see by her X-rays just how bad the inflation was.”

They added: “Clementine does have an eye where we thought it was missing – but it is sunken way back in the socket – no response from the other eye. 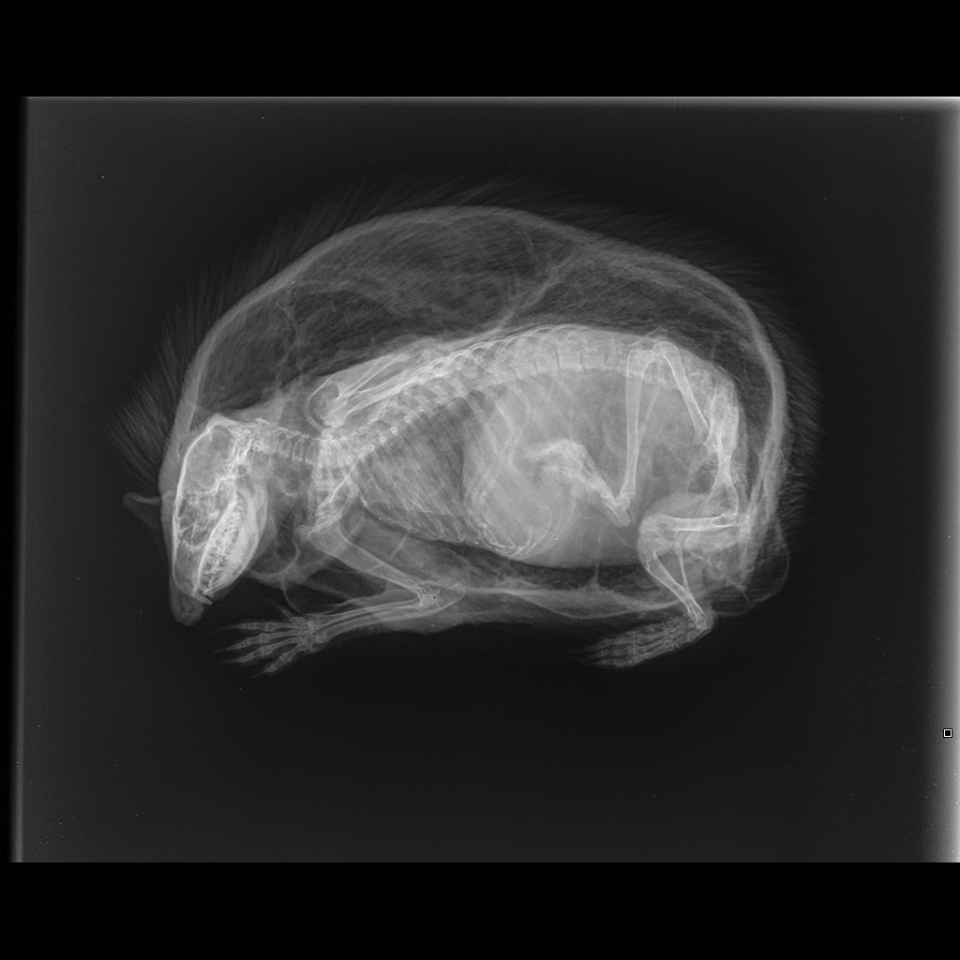 “Vet thought maybe an RTA caused the injuries. She has done well over night in a cage in the shed and is taking her medicines well.

“Will be back at vet with her next week for a check up.”

They posted a photo of a more rotund Clementine when she was first found – resembling a beach ball.

The incredible images have attracted dozens of comments from animal lovers online. 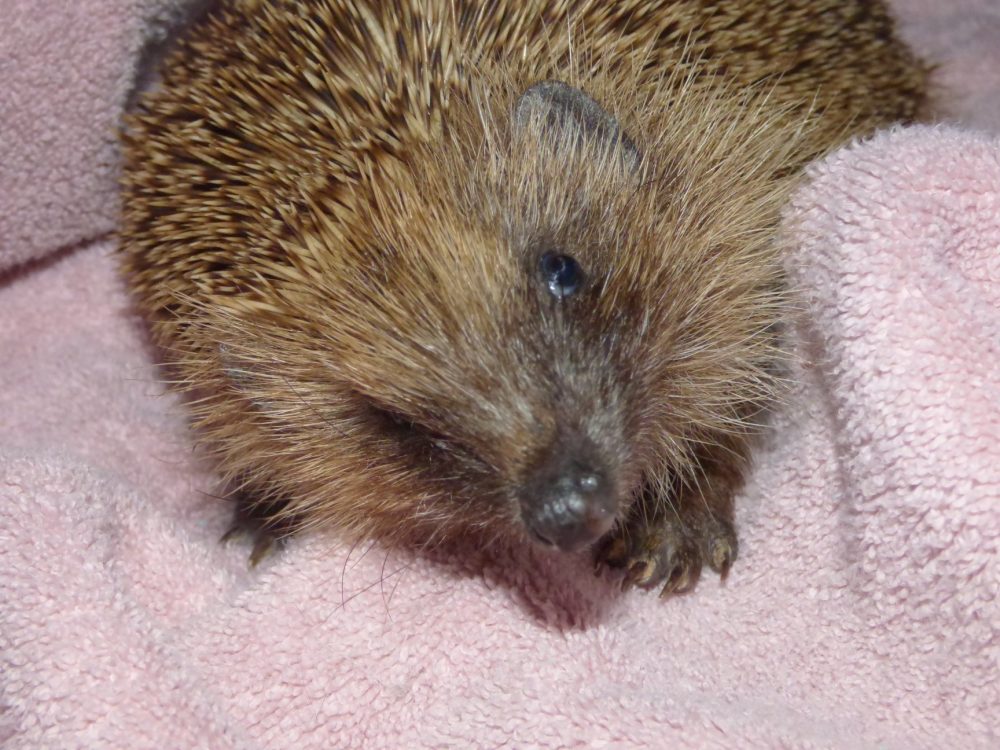 Mick Smith said: “The x-rays are amazing. Little did I realise when I read the first reports on Clementine, that the condition was so … enormous.”

Last year a hedgehog named Zepplin was deflated after he was found swelled up to the size of a beach ball.

The unfortunate creature was picked up by a concerned member of the public who spotted him in the small town of Shotts in North Lanarkshire.

Bert’s Hedgehog Retreat is small self funded which takes in excess of 150 hedgehogs a year.