LIAM HENDERSON is training with former club Hibernian as he weighs up his future amid interest from Serie A.

The 22-year-old, who joined Bari from Celtic in a bargain £115,000 deal in January, is back in Scotland during the Italian close-season.

Hibs boss Neil Lennon worked with Henderson during his time as Celtic manager and offered the gifted playmaker the use of their East Mains facilities as he maintains his fitness levels. 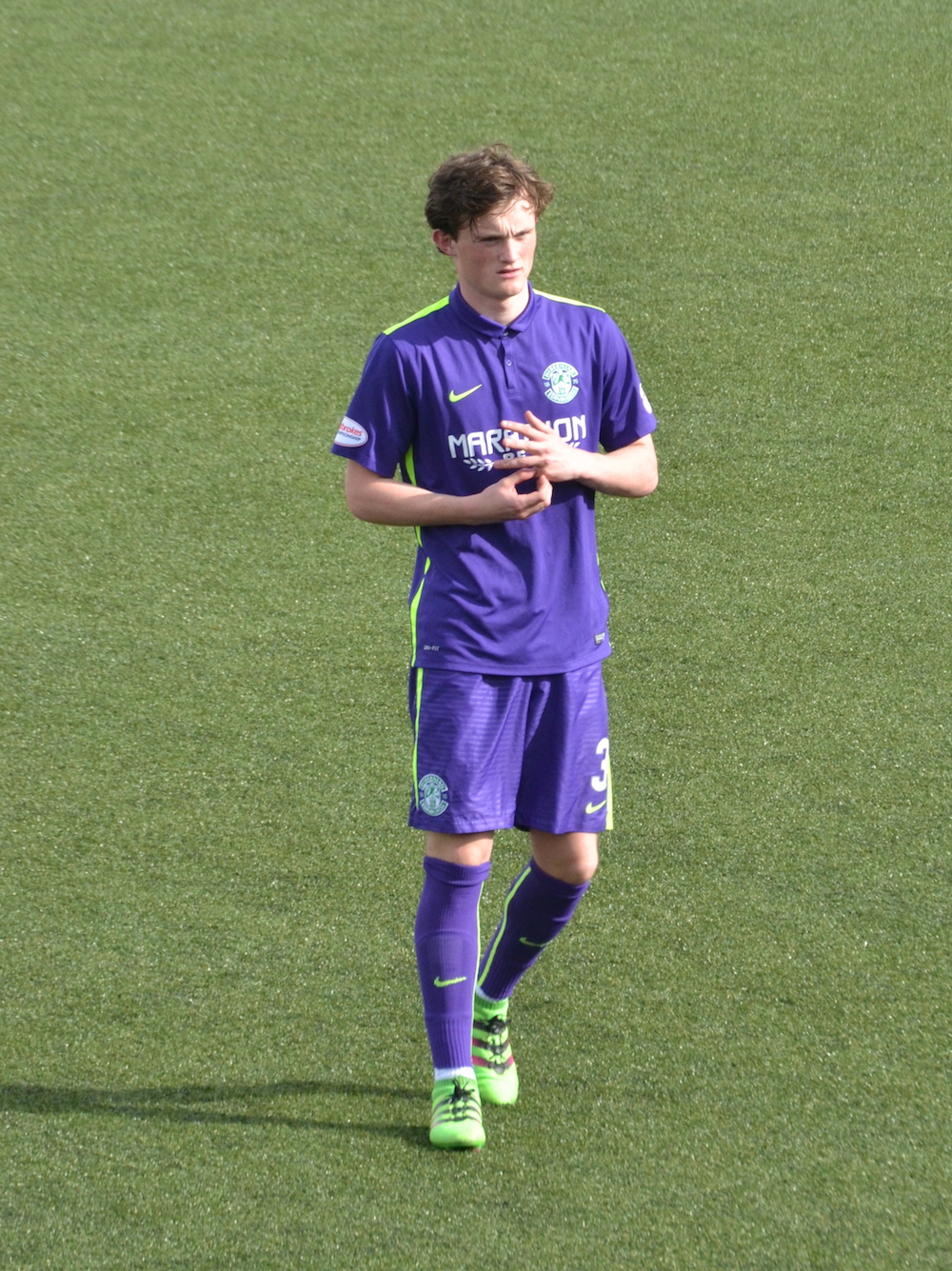 The capital club will not, however, be launching a transfer swoop for their 2016 Scottish Cup-winning hero and he is understood to be returning to the south of Italy next week.

Henderson enjoyed a fine first six months in Italy, bagging two goals and two assists from 19 appearances as Bari narrowly missed out on promotion from Serie B, losing out to Cittadella in the playoffs.

That failure ultimately cost Italy’s 2006 World Cup winner Fabio Grosso his job as manager and, following the departure of the man who signed him, uncertainty also surrounds Henderson’s next move.

Bari have rejected a £2 million bid from top-flight giants Fiorentina, according to reports in Italy, while Parma are also understood to be admirers of the classy midfielder.

Although Bari are keen to ensure Henderson does not leave on the cheap, their precarious financial position means they are open to further offers for the Scotsman. 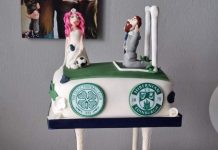