FLO KAMBERI has revealed he begged the Hibs coaching staff not to withdraw him at half-time as he chased a historic hat-trick.

The towering Swiss striker became the first player to notch a treble in European competition for the Hibees since Alan Gordon put Hajduk Split to the sword in March 1973, as the capital club swept NSI Runavik aside 6-1.

However, Kamberi had to fight for his right to claim the match ball after complaining of a slight pain in his knee at the interval. 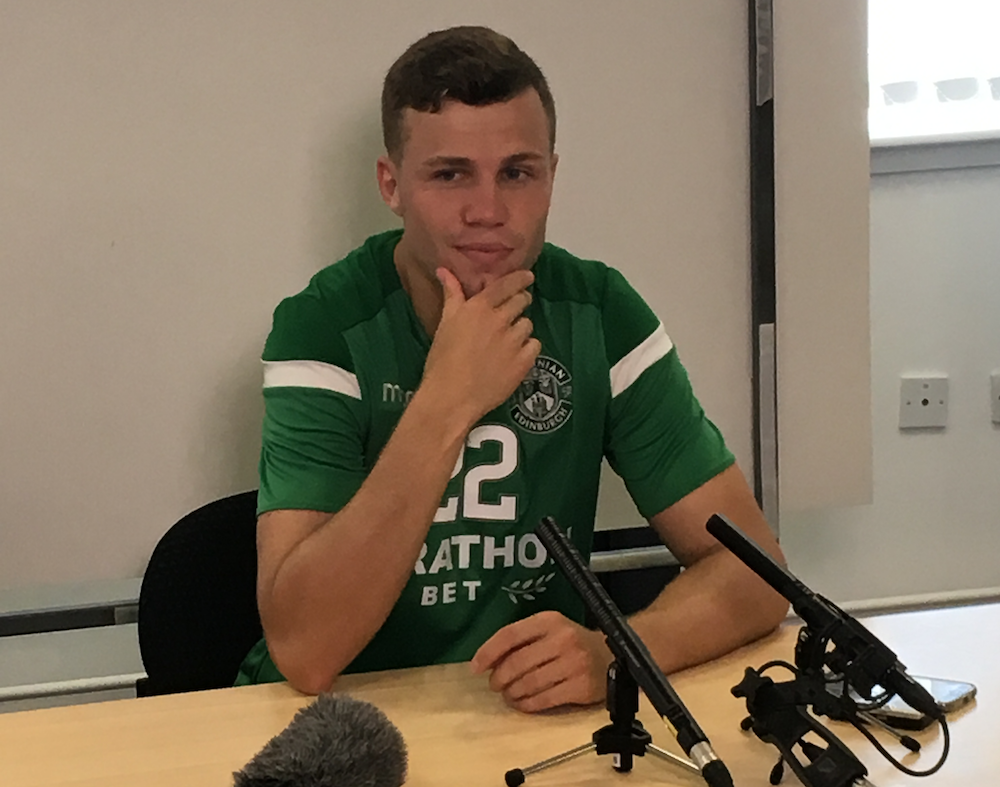 Assistant head coach Garry Parker, presumably after liaising with suspended boss Neil Lennon via a runner, was determined not to take any chances with Hibs’ prize asset in his first competitive outing since a £100,000 permanent switch from Grasshoppers.

However, with just one goal required to complete his hat-trick Kamberi pleaded for an additional ten minutes to hit the net – and did exactly that within 90 seconds of the restart. He was then swiftly replaced by Simon Murray.

“I had some pain in my knee at half-time and the coach wanted to take me off at the break,” said Kamberi. “But I told him I wanted to play for another 10 minutes because I wanted my hat-trick.

“When I got that goal, I was happy to come off!

“I didn’t know I had broken that record [Alan Gordon hat-trick] so I am very happy for that and for the club.

“It was a perfect start for us. I think every striker likes to score hat-tricks, but the most important thing was it was the first game and a first victory.

“It was a great team performance and we played good football – but this is only the start and we can improve.”

Kamberi’s dead-eyed display in front of goal was his second hat-trick in the space of just three months, having achieved the same feat against Hamilton in a 3-1 triumph back in April during his initial loan stint with the Hibees.

“If I can, I want a hat-trick every week – it’s not that easy, sadly,” he smiled. “I don’t have anywhere to put the match balls yet. I need to score many more – then I will organise somewhere to put them.” 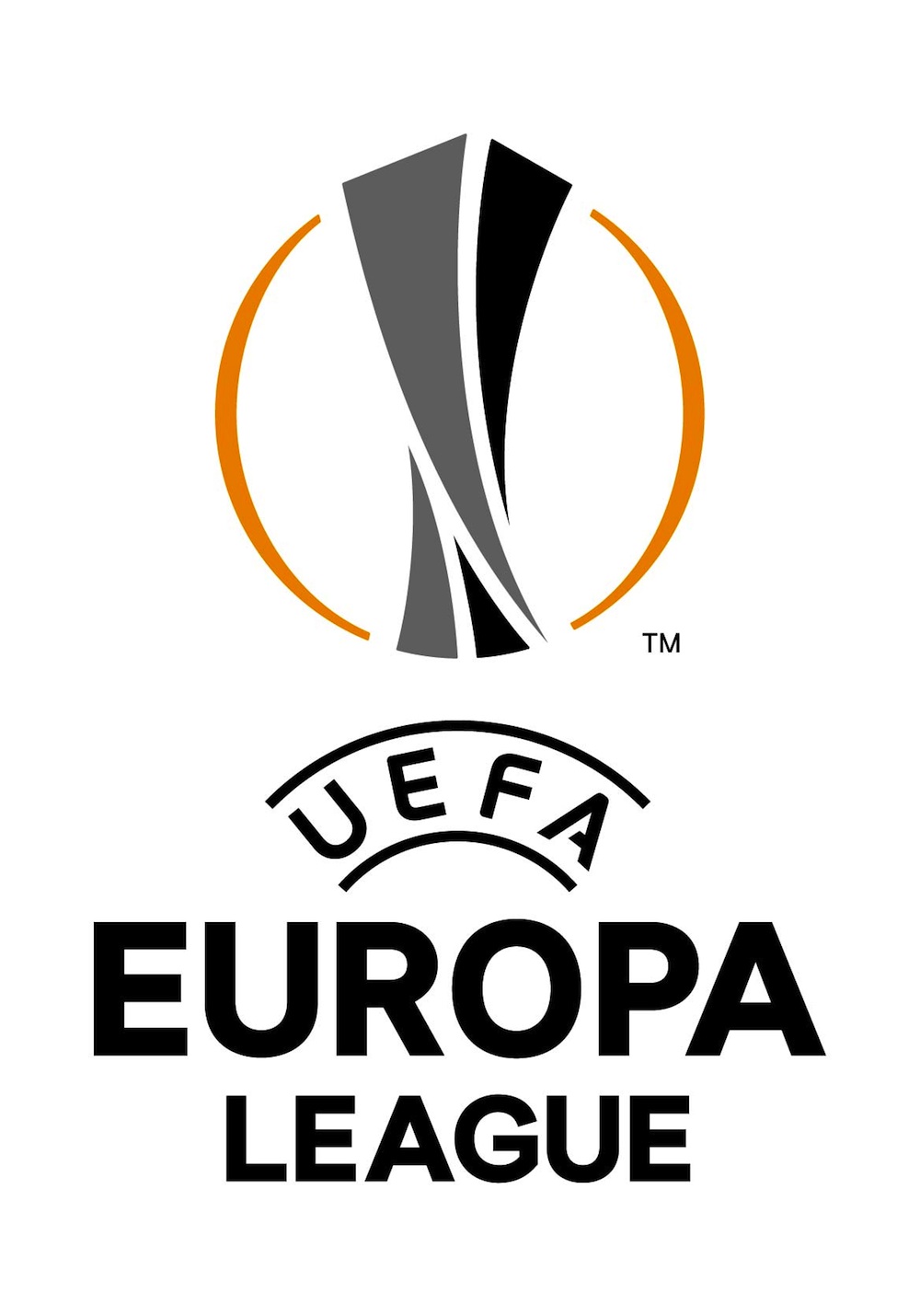 Kamberi does, however, acknowledge that his penalty kick which opened the scoring after two minutes carried a degree of fortune, with a tame effort form 12 yards squirming under the body of goalkeeper Tordur Thomsen.

He laughed: “It was a s*** penalty! I scored my two against Hearts and Rangers much better last season. At least it went over the line, but I’ll need to improve on those.”

Although Kamberi is too professional to admit it publicly, the capital club have effectively booked their place in the Europa League second qualifying round ahead of next week’s return leg in the Faroe Islands.

They will face an altogether tougher challenge against Asteras Tripolis, who finished fifth in the Greek Superleague last season, with Lennon’s side chasing the lofty goal of reaching the group phase.

Kamberi is acutely aware of the scale of that task, having been part of the Grasshopper Zurich squad which defeated KR Reykjavik and Apollon Limassol to tee up a playoff with Fenerbahce in 2016/17 – only to crash out 5-0 on aggregate against the Turkish giants.

“It would be amazing for the club to reach the group stage – but not an easy job,” continued Kamberi. “This was Runavik and, if you want to go to the groups, then you have to play against much bigger teams.

“We play very nice football, which we showed last season. When we play in Europe it is different, with tougher opponents, but we will have a real chance. Everything is possible.

“I was in Europe before with Grasshoppers, they played four European qualification games [KR and Apollon] then in the playoffs we got Fenerbahce – a huge team. 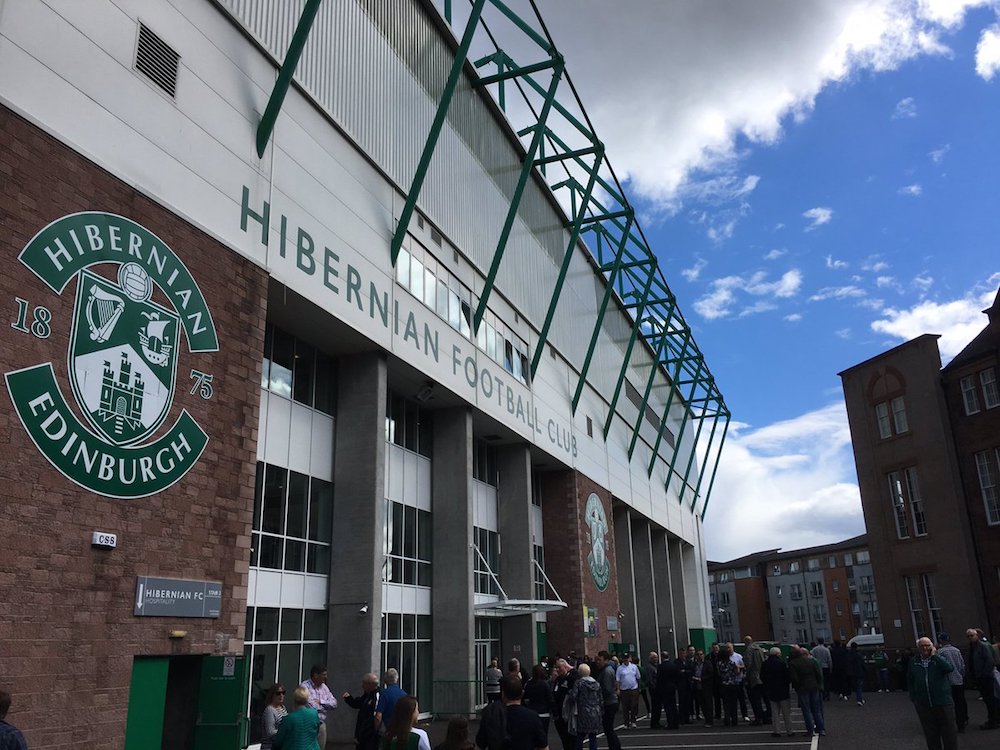 “We lost and that just goes to show how difficult it can be to reach the group stage. Now everything seems perfect – but it gets tough! We have to be ready for anything.

“I was part of the group that went to Istanbul, and it was a nice stadium and great atmosphere. It’s a fantastic experience to play somewhere like that and will hopefully help me be ready for Greece.”