JAKE MULRANEY was born in Dublin, but he was made in Inverness.

However, the Hearts flyer will not allow sentiment to cloud his emotions today.

Mulraney joined the Caley Jags from Queen’s Park Rangers in 2016, desperately seeking first-team football after failing to make the grade at Loftus Road and enduring a couple of unsatisfactory loans with Dagenham & Redbridge and Stevenage. 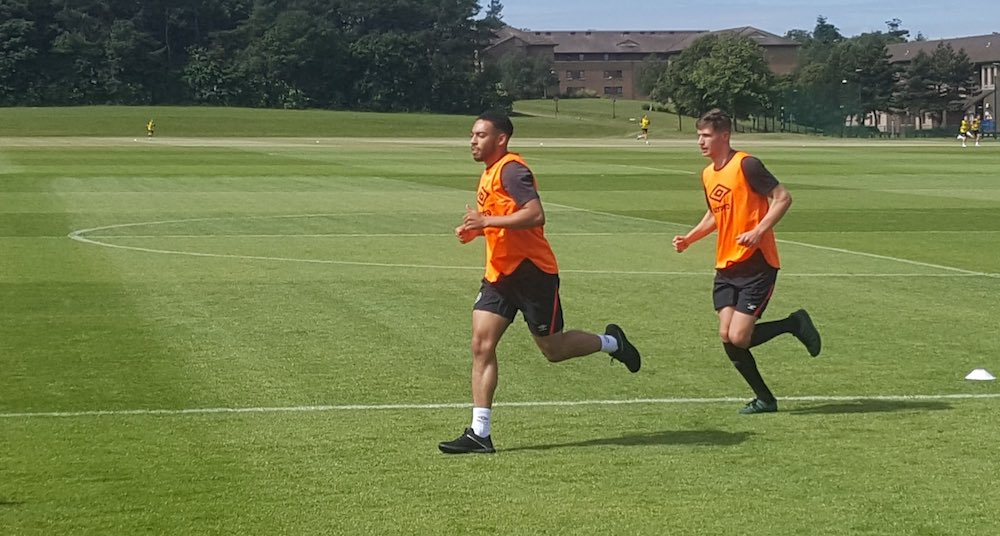 The 22-year-old went on to make 64 appearances for the Highlanders, illustrating his undoubted – if inconsistent – potential and helping the club win the Irn-Bru Cup last season, his first taste of silverware in the senior ranks.

More than that, however, he credits his stint up north with turning him into a man, as he adapted to an unfamiliar city, new friends and the rough-and-tumble of playing every week in Scotland.

He knows he would not be at Hearts without the progress he made in Inverness.

“All I ever wanted was first-team football and to be a senior environment, playing games and progressing in men’s football,” recalled Mulraney. “I jumped at the chance to come to Scotland for that.

“I’ll always be grateful to Inverness for being the team that gave me that chance. I was a little bit in-and-out during my first season and thankfully kicked on in my second season.

“I’ve been away from home for a while, which takes its toll, and you need to become independent and do things for yourself from an early age. I definitely grew up while I was at Inverness.

“I wouldn’t be here if it wasn’t for my time at Inverness. Simple as that.”

He smiled: “I’m still pretty close with a few of the boys and we chat most weeks, so this has been no different. I don’t mind as their banter is quite good, to be fair. Aaron Doran is a funny guy and I’d say him and Zak [Elbouzedi] are probably the ones I stay in contact with the most.” 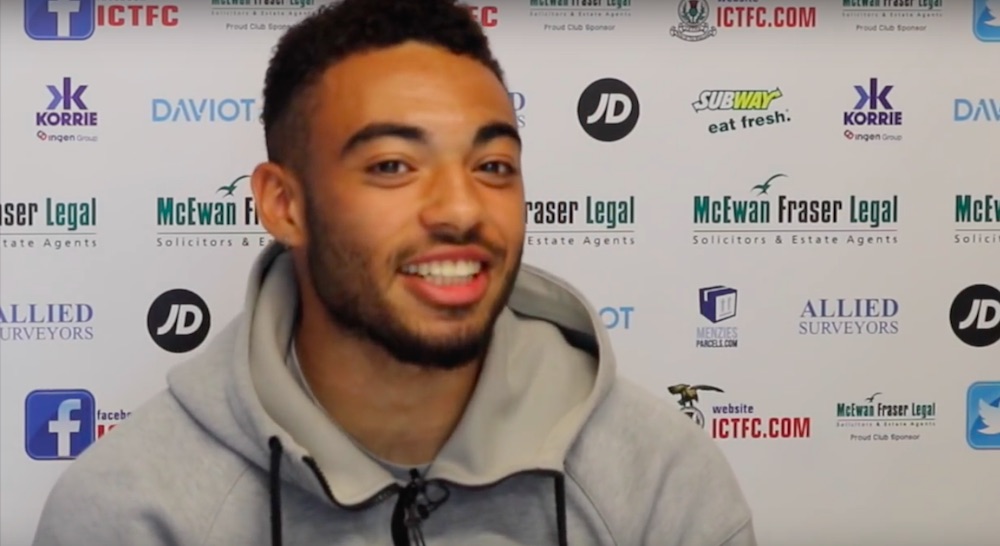 Nevertheless, he will be charged with leapfrogging his former club and assuring the Jambos safely take their place in the last-16 of the Betfred Cup.

A win in Gorgie will see them usurp Caley at the summit of Group C despite the furore of being docked two points for fielding the ineligible Andy Irving against Cove Rangers and a meek 1-1 draw against Raith Rovers.

“All we need to do is win and we go through which, when you consider some of the uncertainty that was about last week, is a position we would have taken,” continued the Irishman. “My only focus is on making sure we go through, I can’t afford to think about what that would mean for Inverness. There’s no room for error and we need the right result.”

In another fascinating sub-plot to the contest, Inverness are led by Jambos icon John Robertson, who left an ambassadorial role at Tynecastle last summer to take up the reins in the Highlands.

And Mulraney has nothing but praise for the nurturing influence of Hearts’ all-time record league goalscorer.

“He helped me improve and told me what I needed to do to really kick on to another level, in terms of getting a better final product – goals, assists, crosses,” added Mulraney.

“That is exactly what I needed to hear as a forward player. It wasn’t a case of him being demanding, more helpful. He would encourage rather than rant and rave. He’s the kind of guy you listen to when it comes to scoring goals!

“I know he was a big player here – a huge legend – and he gave me an idea of what to expect here. He told me what the club was like and explained what the fans, facilities and expectations would be like and he was definitely right about the size of the club.”