PETER HARING has confessed he was left pinching himself after bagging a ‘dream’ double on his Premiership debut for Hearts at the weekend.

The Austrian was signed this summer to provide defensive cover at Tynecastle but has made a huge impact playing as a midfielder.

The 25-year-old scored his first goal for the Gorgie outfit in the 5-0 hammering of Cowdenbeath in the Betfred Cup last month and was back on the scoresheet in Saturday’s 4-1 win over Hamilton Accies.

The combative former SV Ried player was thrilled with the brace but admitted to a sense of fantasy at how well his introduction to Scottish top-flight football had gone. 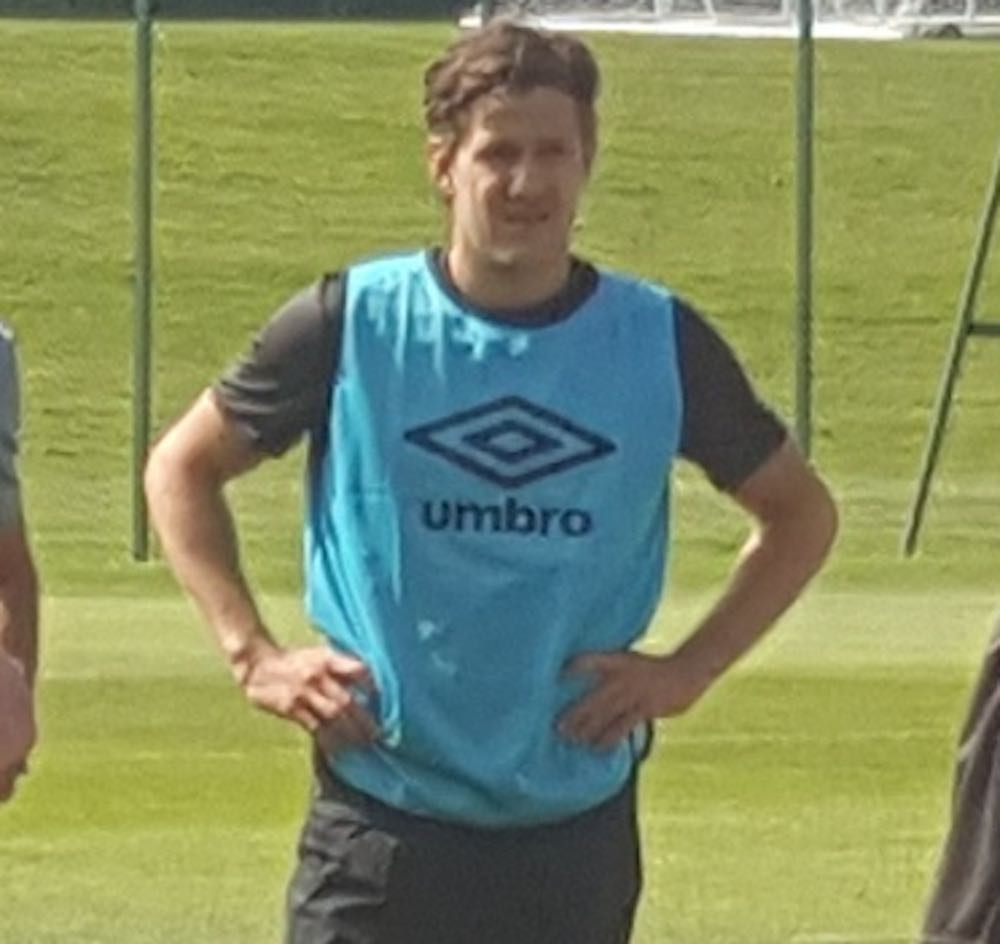 He said: “It feels a little bit like a dream to play my first game in the competition and to score two goals.

“I can’t remember when I scored two the last time in a competitive game.

“But I’m more happy with the win than with the goals, obviously. I think the team did well and we deserved to win.”

The victory left Hearts top of the Premiership table after the first round of fixtures and took their goals tally to 17 for their opening five competitive fixtures.

With those goals shared around seven different players, the Tynecastle outfit appear to have added a sharper attack to the mean defence they enjoyed last season.

And Haring is adamant the Jambos’ free-scoring start to the campaign has buoyed confidence in the squad, even if they find themselves trailing in games.

With a home clash with Celtic next up on Saturday, he added: “It feels like we can score every minute of the game and, for sure, that makes us confident.

“So we never need to get worried.

“Even if we are behind we never need to worry because we know we can score.

“Almost every player in our team can score and that is very important for us.”