buzzmove, the London-based eco-friendly removals start-up, is working on a campaign initiative known as #buzzingfor50 which will aim to boost women in tech representation, as well as achieve a 50/50 gender representation split in their company by 2019. They’ll be working towards this internally at first, through six actionable points, before pushing it beyond the buzzmove boundaries.

Women in tech are notoriously underrepresented and underpaid, especially women and femmes from marginalised communities.

WIRED reports that in 2014, Apple and Facebook, two of the world’s biggest tech companies, employed women for just 31% of positions.

That same WIRED report goes on to note that women $16,000 less than their male counterparts, whereas black and Hispanic people can make up to $14,000 less than white colleagues. 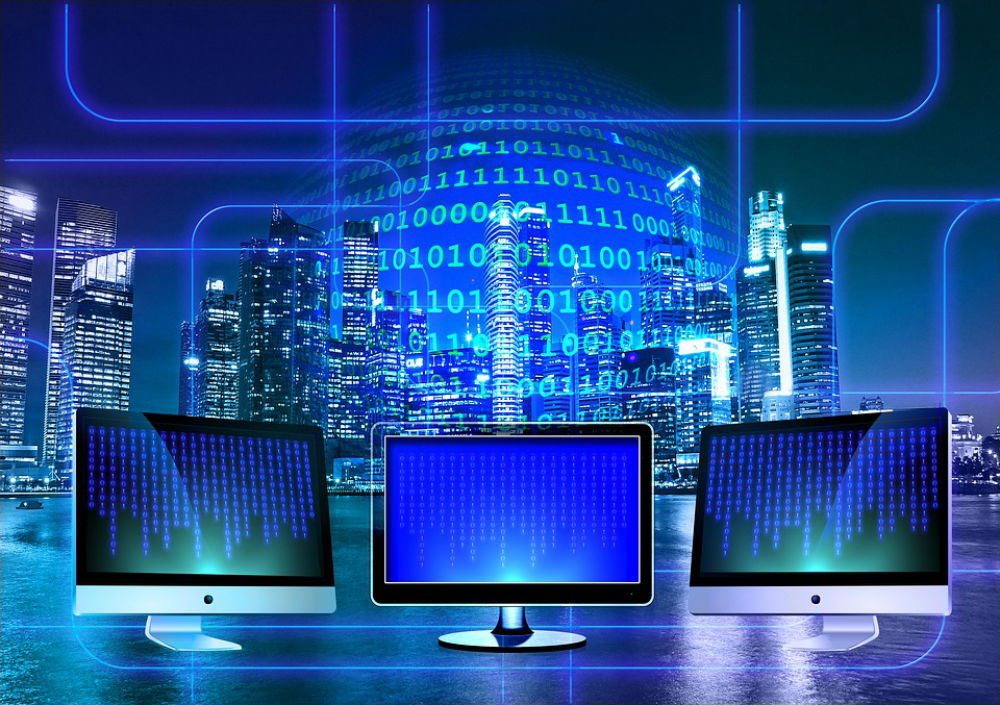 In short, women and marginalised communities in tech are undervalued, across the board (and, sadly, even when they make it into the boardroom.)

That’s why the #buzzingfor50 campaign is essential and will work to start the equal pay and equal representation within buzzmove first and foremost. buzzmove labours under no illusions that industry change comes from one company or overnight, but they absolutely recognise that incremental changes come together to form monumental shifts. Therefore, not only will buzzmove put their money where their mouth is for three of their six actionable points—by funding grassroots ventures for women in tech and coding, investing in, sponsoring and attending women in tech events and advocating for equal pay within the company—they’ll also be addressing one of the biggest problems tech companies face, unconscious bias, implementing training programmes to address it, before creating a working environment that encourages and facilitates the presence of women and marginalised groups.

Finally, they will involve men in the discussion. To remove men from the conversation is to already cause a further divide in an already fractured community. Men don’t have to be (nor are they) solely the problem and #buzzingfor50 want to actively make them part of the solution. By using a collaborative approach, the disproportionate importance placed on male voices in the tech industry can be leveraged to effect tangible change for all.

CEO and founder Becky Downing wrote on LinkedIn, “women represent 50% of the population, so why should they not represent 50% of our company? The point of #buzzingfor50 is to take tangible, meaningful action, by putting our money where our mouths are, rather than playing lip service to this issue.”

And the best part? Getting involved is easy.

Nurture the talents of non-cis white men from the get go.

Then hire all those women.

Hire all those marginalised voices.

Finally, help them to stay and advocate for them in an industry that all too often drowns out their voices and their talents.