So, there were no fights, no bloody noses or smashed equipment for Edinburgh International Festival audiences, and the band, who in the early days often scarpered after 15 mins, played for more than an hour.

The Jesus and Mary Chain were back with an urgent and furious set that brought some sunshine to a bitter/sweet evening at Leith Theatre last night, straining the rafters.

As Hidden Door, whose skill at salvaging architectural roughed-up diamonds for annual arts fiestas, faced financial collapse, they were happy to get a shot in the arm from the famously sullen East Kilbride brothers, headlining their curated line-up for EIF’s Light On The Shore, to counter the shock.

The post-punk melody makers, a once-feuding-long united, Jim and William Reid, and some damn fine support, procured nothing but smiles from a sweaty, lunging crowd, lusting after their chaotic feedback and more serene, sunny pop songs, dreamy favourites that it seems don’t date.

It has been a remarkable feat by any yardstick – to see the spectacular art deco Leith Theatre pulled into the warm embrace of Edinburgh International Festival in the same year that Hidden Door championed its own 2018 impressive showcase at the so recently crumbling venue.

To have these epic indie players, still mesmeric 30 years and more after they broke onto the scene, buoyed into existence with the help of a modest portakabin studio bought with their father’s redundo, still racing pulses, won’t do any harm to the grass roots arts festival’s crowd funding appeal.

As an exercise in how to build something enduring out of nothing it couldn’t have chosen better gurus; the Reids, who hailed from a musical back-of-beyond Scottish wasteland, as punk shot through the cities, are living proof that wanting something so much that it hurts can ultimately deliver the goods.

Bathed in a stunning searchlight, smoky and, at times, strobe effect haze of mist, obscuring their faces, they race through emotive, compelling lyrics.  Amputation’s study of lost relationship relays the ‘kiss today but fuck tomorrow’ impermanence of love ’just like grape in a bottle…wine today but piss tomorrow, ‘ through that guitar-screaming, art-as-terrorism vibe.

While Blues From A Gun bleeds a different angst: ‘Like a cracked open sky, it helps you to die. Don’t split it scrape it, You’re screaming automatic pain,’ perhaps alluding to the lost wilderness years so clouded with drink, drugs and discord. ‘I guess that’s why I’ve always got the blues,’ it concludes.

Cracking Up soared through the encore behind some beautiful doleful, shoegazing melodies. These included, Just Like Honey from Psychocandy, the band’s debut studio album, and Some Candy Talking, whose loveliness cuts a vulnerable path through their ‘don’t give a fuck’ contempt for the world and exposes their skinny youth humanity.

People were dancing from the word go and by the second song the packed crowd were shouting for more of this undiminished vitality and energy.

Punky, edgy, angry, searing and sweet, soothing and magnificent, their fusion of paradoxical states once again carried them to shore. ‘Better than the first time I saw them, dare I say, 32 years ago,’ said one enthusiastic fan.

The gig, which continued EIFs 16-day homage to Scottish popular music in collaboration with the National Museum of Scotland’s Rip It Up exhibition was a curious thing.

As Spinning Coin and Honey Blood tore into their respective indie folk, psychedelic and defiant sets, it was at times quite hard to determine which of the last of the three decades we were in.

The Jesus and Mary Chain, who honoured so many who went before –  the Ramones, the Velvet Underground, Phil Spectre’s girl bands and the Beach Boys – were influencing these younger, vibrant and accomplished pretenders to their thrones. It was like history in motion.

Older fans were gravitating to the mosh pit at this sold out gig, perhaps a bit more conscious of pain in their knees but no less enthusiastic and a younger audience who didn’t seem to care about the merging of generations.

Hidden Door may well face melt-down; casualties of a runaway success story that saw them invest everything into a dereliction one councillor described as’ doomed’. But this last night’s musical first aid has surely reinvigorated their fight and started some wound healing. 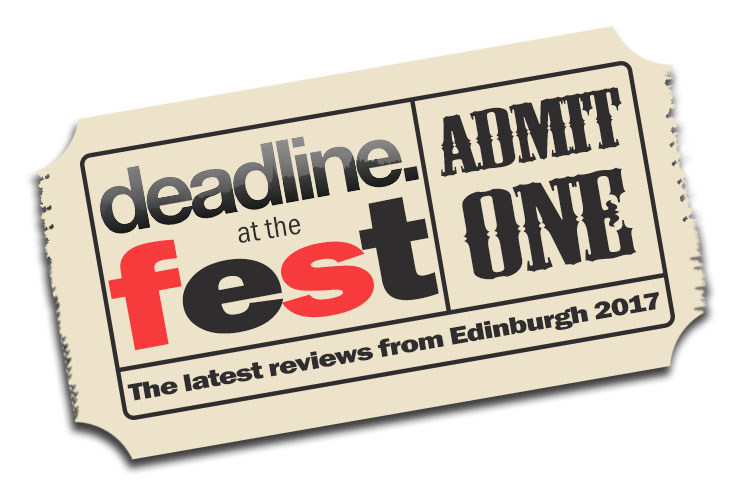 Light On The Shore runs until August 25 at Leith Theatre.