MOLDE manager Ole Gunnar Solskjaer remains reluctant to take the credit for one of the most famous nights at the Aker Stadium, when the Norwegian outfit ran Ronny Deila’s Celtic ragged.

However, he will happily lap up the plaudits if his charges can claim another Scottish scalp against Hibs.

The Babyfaced Assassin was technically at the helm when Molde defeated the Hoops 3-1 in October 2015, a humbling encounter best remembered for Kris Commons’ furious reaction to being substituted.

But, having only been appointed two days prior to that fixture, it is not a victory he particularly luxuriates in.

Progression against Hibs, however, will be a different story.

“That win against Celtic was my first game back after Cardiff,” recalled Solskjaer. “I had one training session the day before then sat in the stands and enjoyed it, but don’t give me any credit for the result!

“We played some fantastic stuff and it was an unbelievable occasion for this club. If we manage to go through this time, I’ll have been a bigger part of it.

Having watched his side hammer league leaders Brann 5-1 on Sunday, Solskjaer is adamant Molde will be a very different proposition for Hibs compared to their meek showing in last week’s 0-0 draw.

“Our confidence is better than sky high after Sunday,” lauded Solskjaer. “I think we are ready for this.

“When I see the boys play the way they did against Brann, that’s what I want. The way I grew up under The Gaffer [Sir Alex Ferguson] was about expressing yourselves, showing freedom, quality and hard work. We ran our bollocks off and played good football on Sunday. 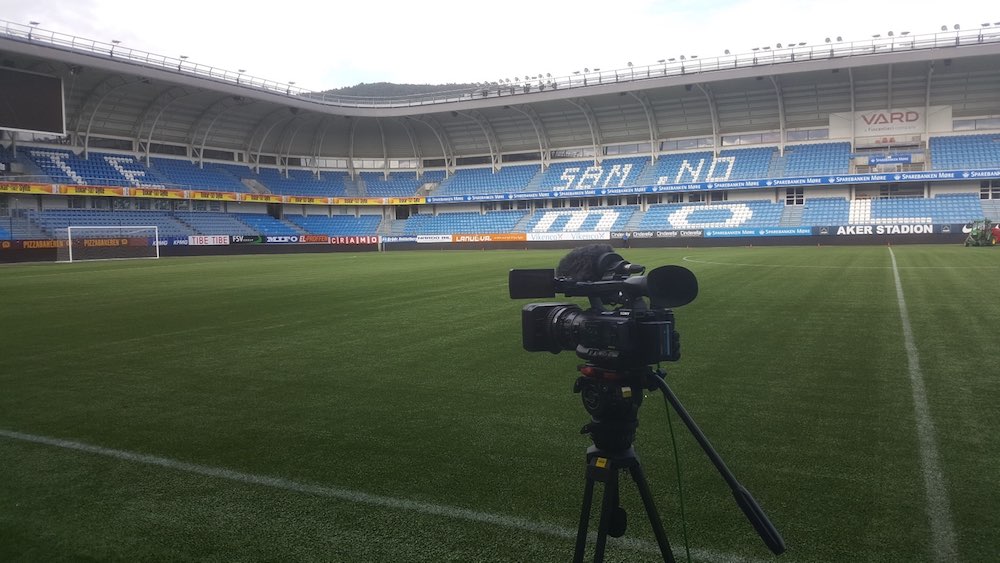 “At Easter Road, we were apprehensive, a bit cautious and I don’t think the lads knew exactly what was awaiting them. What was the crowd going to be? What would the atmosphere be like?

“I hope Hibs will play a very different Molde team because we were not up to standard in the last game.”

Erling Braut Haaland, the £10 million-rated 18-year-old, will lead the line for Molde as his prospective move to Salzburg continues to drag on. He has also been scouted by the likes of Manchester United and Juventus and will undoubtedly be the biggest threat to Hibs’ Europa League dream.

“As a young kid, you don’t get effected by speculation,” said Solskjaer, when quizzed about the youngster’s state of mind given the speculation surrounding his future. “You just look forward to getting back on the pitch and he was flying from the start against Brann. He is just outstanding.”