COMEDY – Whose Line Is It Anyway? Live at the Fringe

REVIEW: Alexandra Burke is sensational as Queen of the night

REVIEW: Club Tropicana the Musical is the Love Island of the 80s 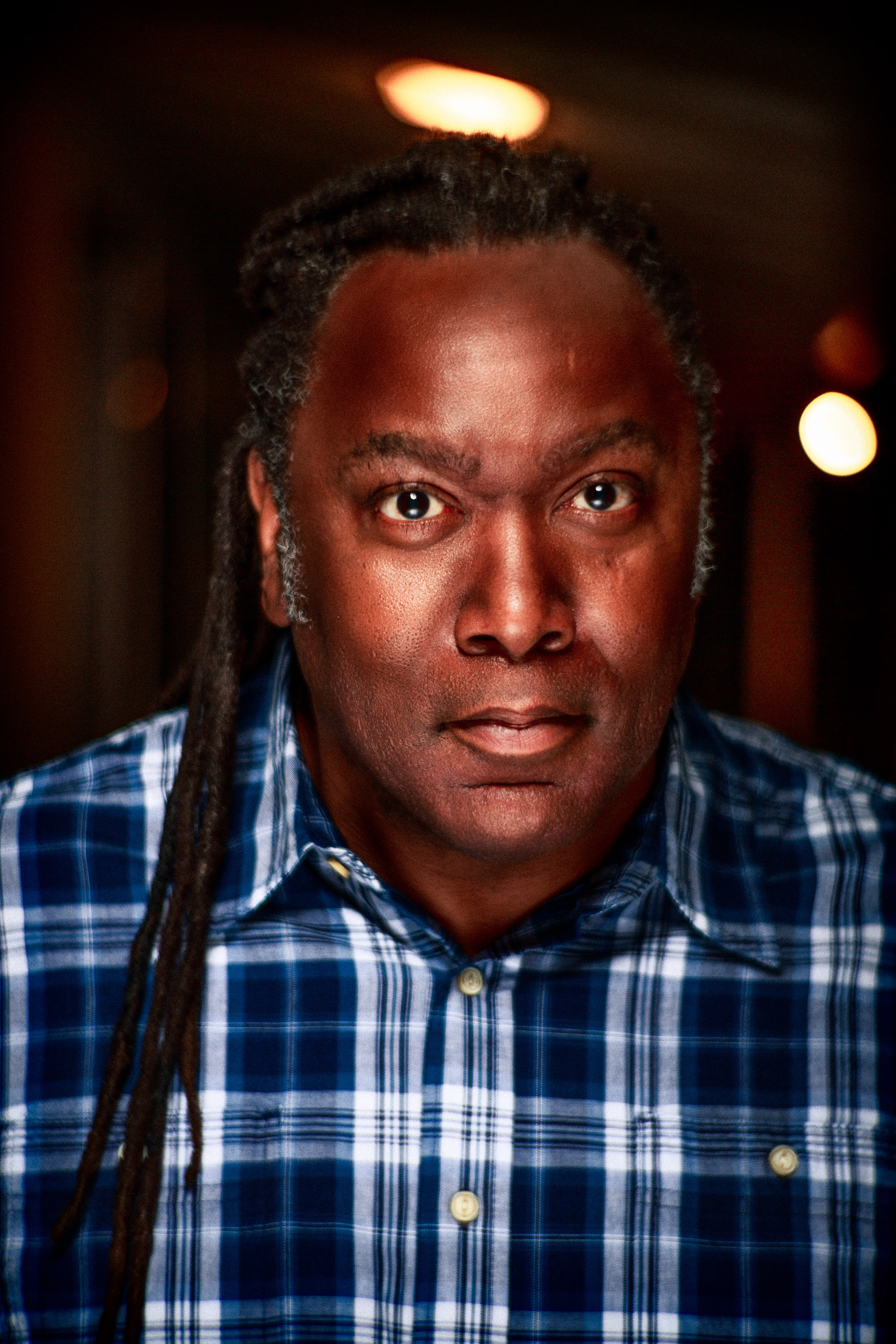 Reginald glides onto stage with a warm smile and gentle demeanour. Direct from an 80-day tour of the UK and Ireland, 2018 marks Reginald’s 20th Year at the Edinburgh Festival Fringe.

He explains that he has always glided into and out of relationships, always with an exit strategy in mind. The focus of the evening is Reginald’s troubled relationships with his family members; long standing disagreements with his brother, the challenging lessons taught him by his late mother and the general family disdain for his life across the pond and his dating of white women. Let’s also not forget his newly discovered seventeen year old daughter.

However, the night isn’t all that we hope for; there are long pauses and hesitancy. Whilst it is difficult to rule out if this less than polished delivery is deliberate, it could be a symptom of some of the issues he is facing.

Towards the end Reginald takes a welcome break from stories of his family, but the flow is absent except that the characters are on a row boat in the Atlantic, trying to save themselves from a UK engulfed by flood waters.

He talks of a dream featuring Katie Price and her son Harvey, Katie Hopkins, OJ Simpson and Bill Cosby. It has what some would describe as a controversial punchline – but we found it a little contrived. The final message is a sad afterthought ode to his newly found daughter – he doesn’t seem to want an exit anymore. Reginald glides off stage left.

With his easy georgian drawl and endearing manner we recommend Reginald for the entertaining and engaging storytelling but be prepared for more of a melancholy undertone than the controversial belly laughs you may have hoped for. Die hard fans will undoubtedly enjoy.

20 OFF THE CUFF with Filament founder Joseph Pinzon