What does XENOS mean I hear the man in the audience ask. It is a Greek word meaning among other things stranger or foreigner. I say; pleased I had done some homework. The man looked confused. “I thought it was about WW1. Are the foreigners the Germans?”.

On stage is a set reminiscent of an Indian parlour, a musician plays traditional Indian music while another person performs Carnatic vocals (mouth music). This is all happening as we come in.

AKRAM KHAN, in his final full length solo performance, has chosen a subject that can no longer be relived by any human being; the theatre of WW1 is no longer a direct memory. A lesser known reality is that 1.5 million Indians, both Muslim and Hindu, fought alongside British troops. It is this forgotten truth that seeps through Khans haunting tale of a young dancer, sent far across the world to serve on another country’s front line.

The ability of Khan to fuse contemporary dance technique’s with his own roots in kathakali  enables us to be reminded that this is an “Indian soldier”. As this is a solo performance by Khan with no other characters to bounce off, there is no explanation as to whether he is back home in India experiencing PTSD nightmares or if he is in an asylum experiencing excuriating flashbacks.

The wonderful set design by Mirella Weingarten gives an impression that we are in a shell hole. From a flat area at the front, the stage then rises steeply up into a darkness that is ‘No mans land’. The front of stage is dressed for an Indian wedding. Musician and vocalist  sit on rugs of rich tapestry and chairs face the dancer. A Jhoola (swing) is suspended from the ceiling; garlands of flowers cascade down the walls.

Khan begins. His feet stamp out the rhythms, the bells on his ankles lend even more depth to music. His hands entwine with the air, and the roots of Flamenco are visible in his movements. His form is beautiful.

Then the atmosphere changes, the musicians leave and a dark foreboding creeps over the stage. There are bursts of gunfire reminiscent of the Carnatic vocals from earlier. The garlands of flowers become ropes pulled up over the slope by unseen forces; chairs and tables follow all dragged up the slope to disappear over into the darkness, and into the past.

Khan appears wearing mud splattered rags. His beautifully sculpted body tells us the truth, straight from the blood soaked mire. From time to time an explosion or a machine gun splits the air and Khan throws his body in the air in kinetic perfection, to land heavily on the floor in grotesque shapes. Many times this leitmotiv repeats as if counting the number of the dead.

Every moment of this brilliant chorography tells of the vast numbers of fallen Indian soldiers that fought and died for the Empire. And of the men who went home, broken and forgotten.

Its one of the most soul searching and powerful performances I have ever seen. 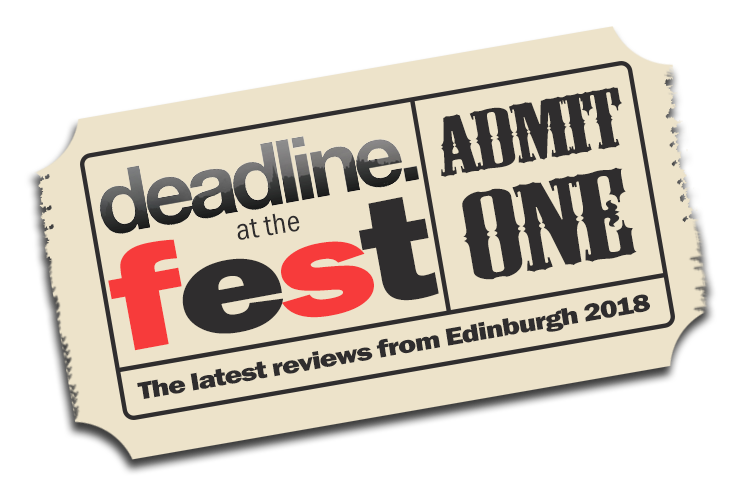