Scotland’s top-selling female album artist of all time, Barbara Dickson addresses a mature audience at The Grand Masonic Lodge in her hometown of Edinburgh. The ‘I know Him So Well’ singer has had a career spanning 50-years in folk, pop, theatre, film and television; amounting to six platinum albums, 11 gold and seven silver, two Olivier Awards for her acting, and an OBE from the Queen.

Now she says she is carrying the torch for folk music, and in particular her late friend, Baker Street singer, Gerry Rafferty. On Friday afternoon, she discussed her stint into pop, why she has returned to her roots and touring in the U.S.A.

Entering stage left, she begins her conversation with old friend, and fellow musician Rab Noakes – the audience delights when the pairing is announced, and she begins with a song.

“Cover your ears”, says the now 70-year-old woman, before beginning an acoustic rendition of The Plooman Laddies. Rab can be heard joining in lightly at the chorus’ from his seat.

They sit across from one another, and Rab begins by discussing that very song, and essentially that it was where her career really began; singing covers of scottish folk songs. He talks about the moment when he first saw her sing, in 1965, with Jack Beck. The pair have been friends since then, when they were just teenagers gigging around the country.

“I’ve come back to traditional music.” says Barbara, when they touch upon her venture into pop. “They say that if you learn something when you’re 16 or 17 you’ll know it forever.

“I didn’t ever want to be a middle-aged or should I say, elderly, pop star. But if you’re a folk musician you can be about 95.” At this, a lot of appreciation could be heard in the room.

“I’m carrying a torch for folk music and I want the songs to survive.” She continues. “Songs in Scots really need to be heard.”

The conversation moves onto her recent gigs in the U.S.A, where she was invited as a person of importance for scottish culture. “When I go to the U.S.A nobody there knows me from a bar of soap.” she laughs.

Rab and Barbara’s hour of discussion on scottish music and its culture over the past decades, offers a rare glimpse for the audience into the life and work of some of the biggest names that have passed through the industry. There aren’t many musicians around who can name-drop being friends with everyone from Eric Clapton to Billy Connolly.

Barbara is doing a full band tour of the U.K. in February and March 2019. She is currently featuring in Ian McCalman’s Far, Far From Ypres, a stage show based on music and poems from WW1 which aims to inform people about Scotland’s contribution the war. 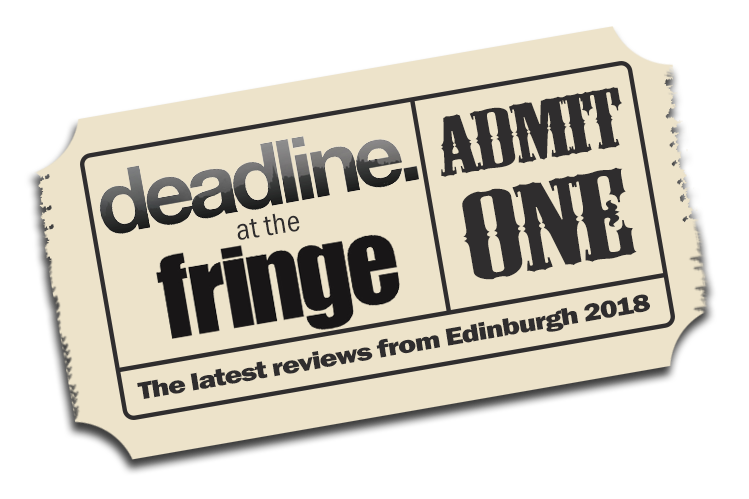