HEARTS are keen to swiftly fill the void left by Kyle Lafferty by bringing fans’ favourite Osman Sow back to Tynecastle for a second spell.

The Jambos have opened talks with the 28-year-old and hope to seal a loan deal for the MK Dons front-man.

Sow is yet to make an appearance for the Milton Keynes side this term following their relegation to League Two and, as one of their highest earners, new boss Paul Tisdale would be willing to allow him to move on. 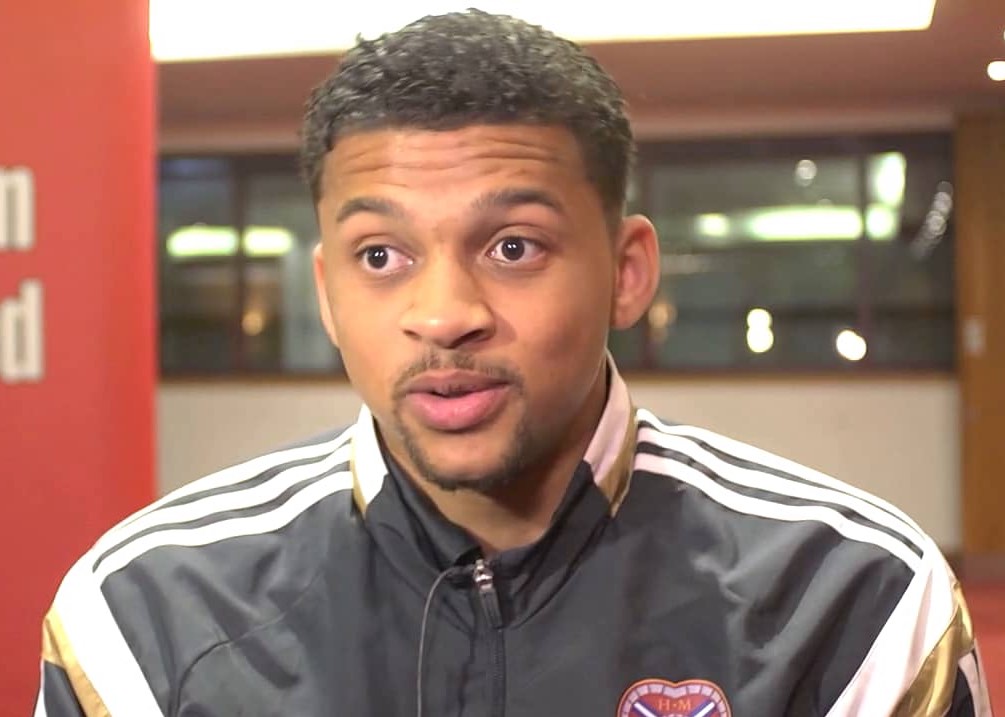 It is a swoop that would be roundly welcomed by the Hearts faithful. Sow was a smash-hit during his first spell with Hearts, scoring 23 goals in 52 appearances after joining from Crystal Palace.

He helped Robbie Neilson’s rampant Jambos’ side win the 2014/15 Championship title with a record points total, before leading the line first the first half of the following campaign as they established themselves back in the top-flight.

Sow departed Gorgie for a bumper £1.1m fee to join Chinese side Henan Jianye in January 2016 despite having just six months left to run on his contract.

Although lucrative, that proved an ill-fated switch for Sow, and he moved on to FC Emirates of the UAE on loan before reuniting with Neilson at MK Dons.