TYNECASTLE new-boy Jimmy Dunne is determined to take centre-stage in the absence of Christophe Berra – after an awe-inspiring play gave him a poignant insight into the history of Hearts.

The 20-year-old joined the Jambos on loan from Burnley earlier this week and enjoyed a unique first day with the club, attending a production of A War of Two Halves alongside his teammates.

The production tells the story of the Hearts players who volunteered for McCrae’s Battalion during the First World War and has garnered rave reviews and packed houses during its Edinburgh Fringe run in Gorgie. 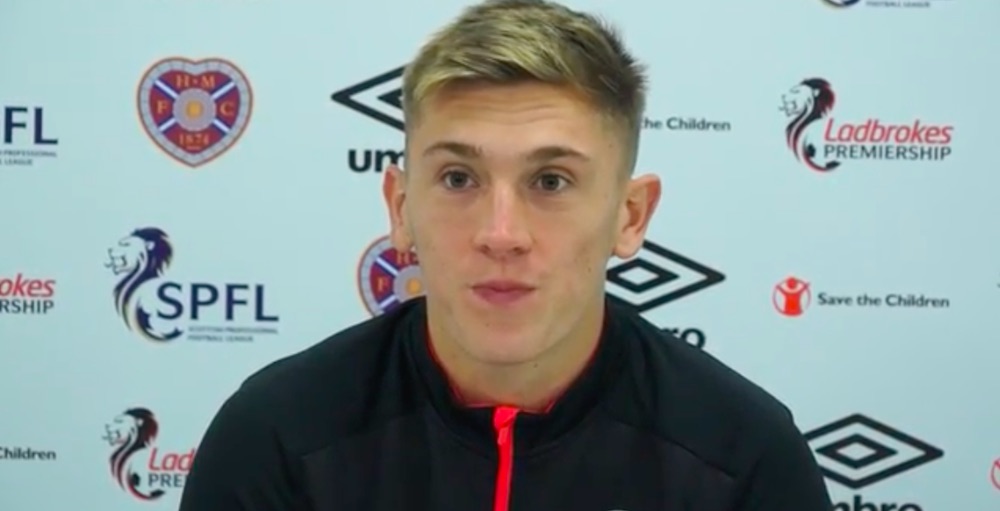 It was the perfect introduction for Dunne, and has served to imbue the Irishman with even more pride as he prepares to pull on the famous maroon jersey for the first time against Kilmarnock today.

Dunne said: “I was at the show with the squad – that was my first day! I didn’t really know what was going on at first, but it was really brilliant and it gave me an insight on how important the history of this club is.

“I knew Hearts had a huge fanbase and the numbers at the games were brilliant, but I didn’t quite know deeply enough how vital the history of the club was.

“It really does give you an extra bit of motivation to give something back to the fans.

“All the players and staff were at the play. I think it was the first time a lot of them were introduced to the club’s history in such depth as well. It puts us all on the same wavelength. You are playing for people who really care about the club.

“After we saw the show, we were talking amongst ourselves, saying: ‘Oh my god, I didn’t know the club went through something like that at that time.’

“It must have been unbelievably difficult and puts things into perspective. We think we feel pressure. No, those lads back then must have felt pressure.”

Indeed, there could hardly be a more vibrant time to arrive in Edinburgh – with the eyes of the art world on the capital through the month of August as Fringe fever takes grip.

He laughed: “As soon as I came up, I thought: ‘My god, is Edinburgh always like this?’ It was bouncing.

“There is a great atmosphere around the city. I think it’s a great time to come up. I’ll have to take some of my friends and family up to see the place. It’s a real lucky bonus that I’ve moved to such a wonderful city with such friendly people. I’m going to have to quickly see some comedy shows and whatever else is on.” 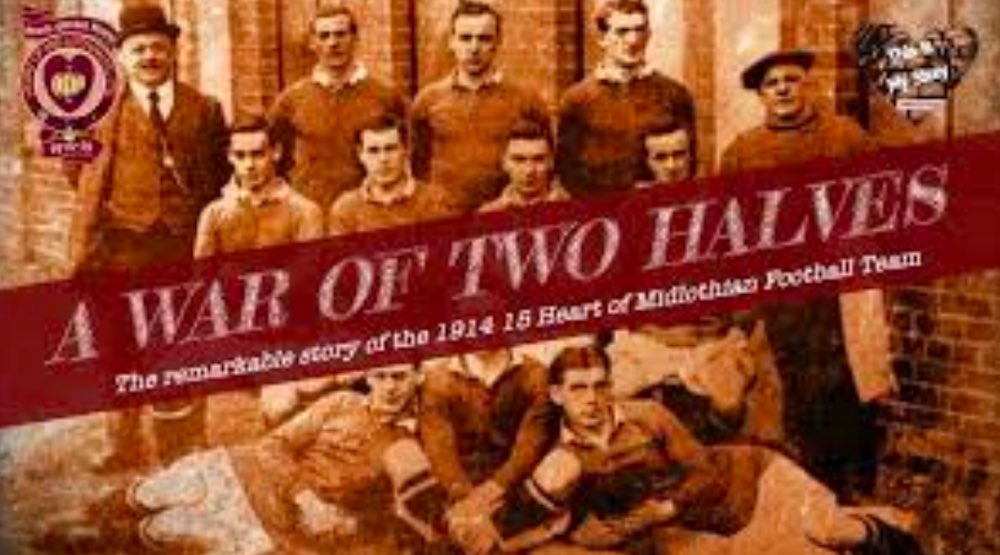 While keen lap up the entertainment on offer north of the border, Dunne is adamant it was the rising profile – and standard – of the SPFL that tempted him to Scotland.

The Burnley youngster, who cut his teeth as a kid at Manchester United, was afforded a front-row seat as Aberdeen took the Clarets to extra-time in the Europa League before a heartbreaking exit.

Allied with Steven Gerrard taking the helm at Rangers, Dunne reckons Scotland is the place to be.

He continued: “I saw Aberdeen play Burnley and I think everyone was surprised how good a battle they gave Burnley.

“Scottish football has really taken a lot of media attention this summer. There have been a lot of big players, big moves and big managers coming up. I think the standard over the last few years has maybe been underestimated.

“I’ve tried to gather as many opinions as I can, just to know if this move is the right thing for me. The consensus is, it absolutely is.

“I’ve already seen the standard of the players in training and it’s very good. I think there is a lot for me to learn here.”

Dunne’s first task is an onerous one, as he steps into the side in the absence of inspirational Hearts skipper Berra, who has been ruled out for six months due to a hamstring tear, and Aaron Hughes. Nevertheless he is relishing the challenge.

He added: “They are big boots to fill. Christophe has been such a leader to all the lads and the club have really relied on him, so it will be tough. But if I do the basics right and defend properly for the team, then I’ll be okay.

“I’m ready for my debut. The two days we’ve trained have been tough but good. I feel comfortable already, as everyone is so nice, and they are all on the same wavelength. So, if I’m called on today, it will go alright.”