Stylish staycationers have outstipped visitors from the USA when it comes to enjoying the luxury life in Edinburgh this summer.

Figures from top Edinburgh boutique hotel Nira Caledonia have revealed that bookings from UK guests were up 17.5% on those from America over the June/July/August period.

And during the August Edinburgh Festival month, UK staycationers outnumbered guests from across the Atlantic by a whopping 46%.

In fact, UK visitors accounted for 35% of all bookings in August, almost as many as the next top three – USA, German and Italy – combined. 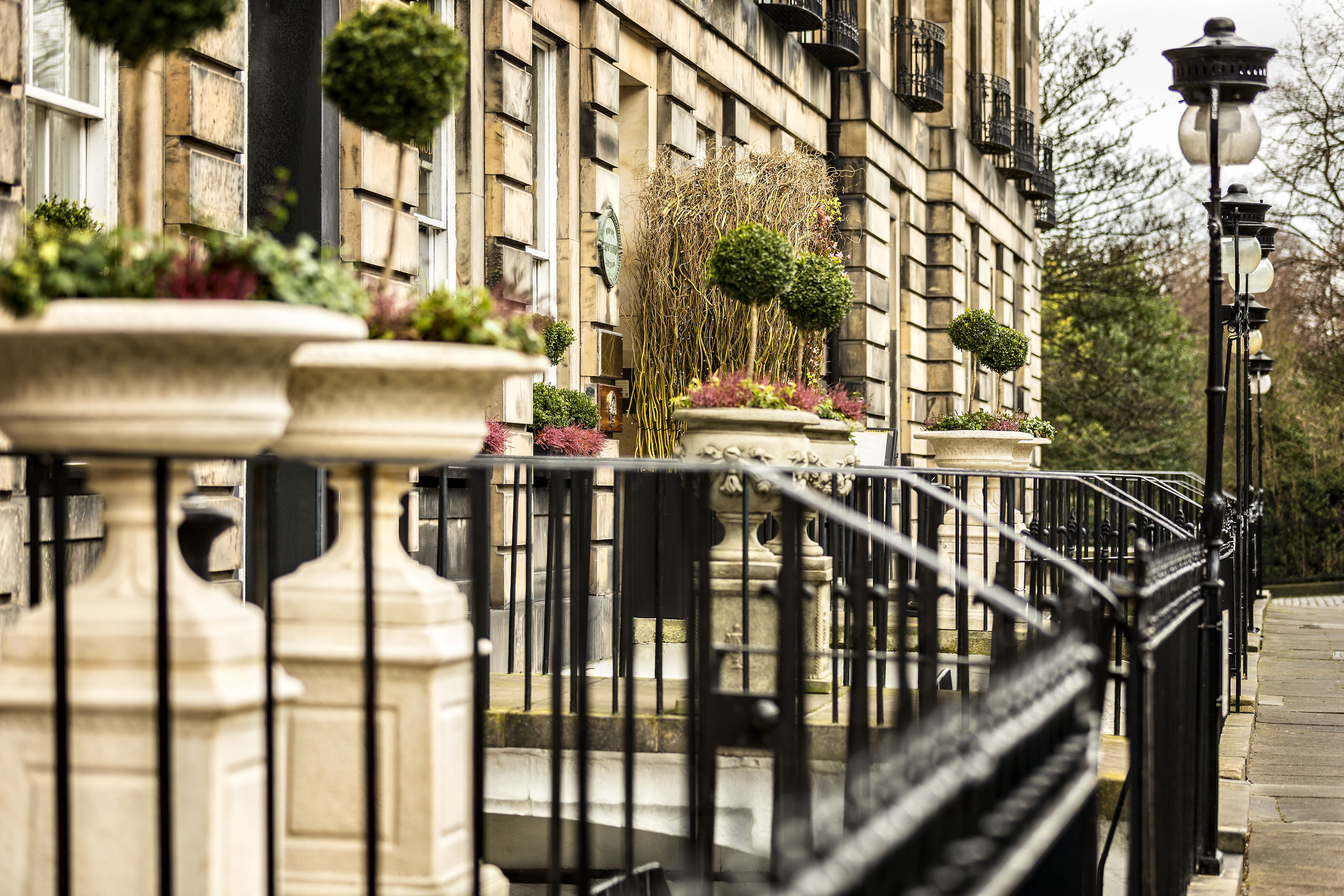 Chris Lynch, General Manager at Nira Caledonia, said it was interesting to see how Edinburgh continues to have a strong attraction for high-end travellers.

Chris said: “It’s well-known that Edinburgh has a global appeal for travellers with all types of hotel budget, but clearly it also enjoys a big pull for people from around the UK who enjoy luxury when they are on their holidays.

“It is important that Edinburgh provides the right quality of accommodation for these travellers as when they are in the city they will also be spending in restaurants, bars, shops and using other services.

“Most people would think it would be Americans and people from European cities who would be looking for luxurious boutique hotels such as Nira Caledonia when they are visiting Edinburgh over the summer.

“Instead, it would appear staycationers who may have decided to abandon a long-haul holiday or a break to the Med are holidaying nearer to home but still want to ensure they treat themselves.

“However, Edinburgh remains a must-see destination for independent-minded travellers from all over the world and with Edinburgh Airport continuing to develop as a hub for major airlines, we expect to see the ratios between domestic and overseas guests narrow over the next year or two.”

The figures from Nira Caledonia – where rooms rates over June-August ranged from starting prices of £159 to £239 – show that staycationers bookings are on the rise; in the period June-August 2017 the difference between UK and USA guests bookings was only 3.8%. 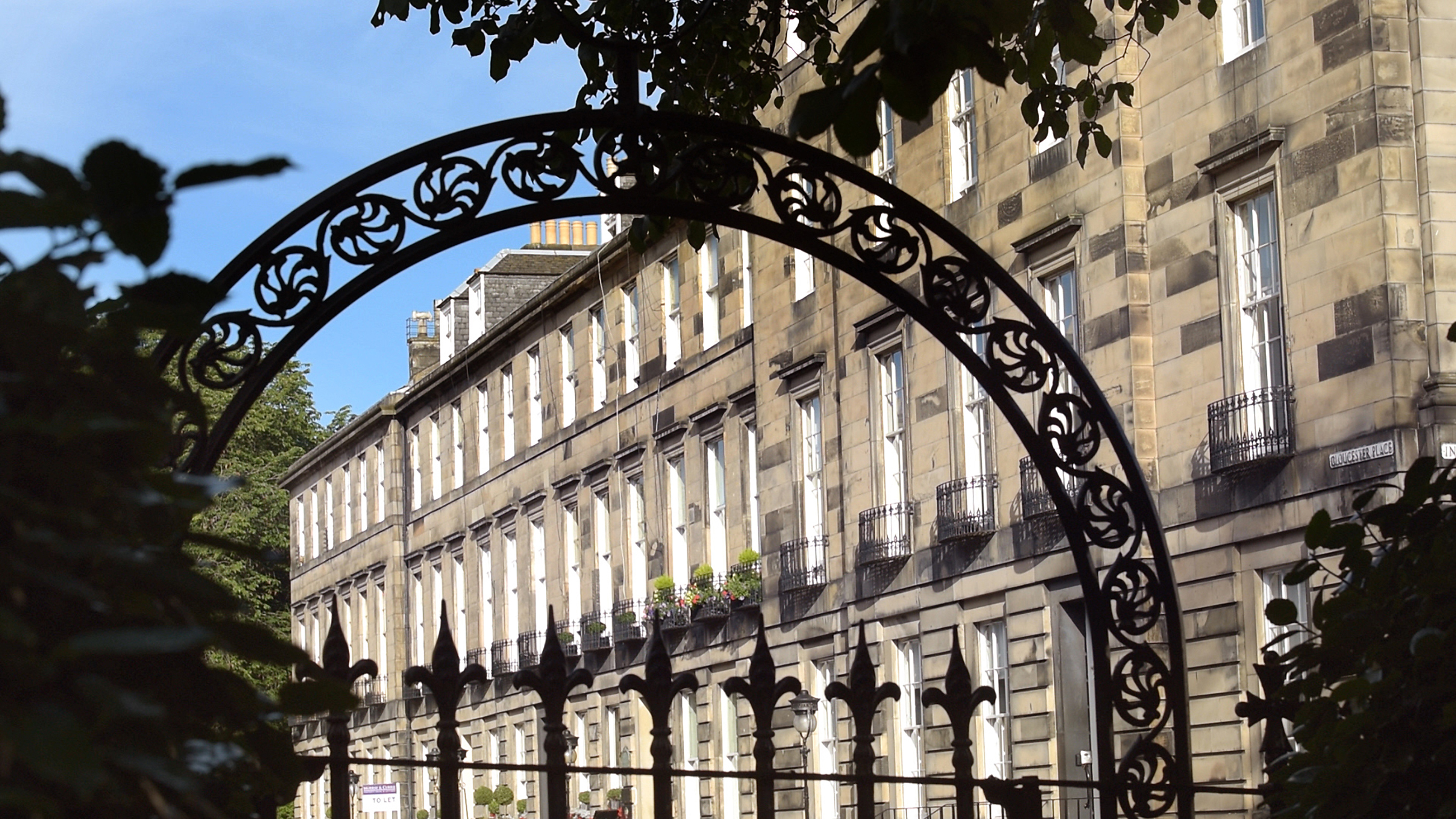 The 28 bedroom hotel – located in one of the most exclusive addresses in Edinburgh’s New Town – offers guests a blend of Georgian elegance, contemporary cool and heartfelt service.

Located over two townhouses on Gloucester Place, the property was home to the renowned 19th century bon viveur and hedonist, John Wilson, who wrote under the pseudonym Christopher North. And the décor and style aims to continue the tradition he set.

Nira Caledonia is part of Shanti Hospitality, a hotel and leisure company with a focus on building and developing exceptional assets and brands. There are two other properties in the Nira portfolio; Nira Alpina in St Moritz and Shanti Maurice in Mauritius.