RAY McKINNON has hailed the delayed arrival of Rangers striker Zak Rudden after he trained with Falkirk for the first time.

The 18-year-old was snapped up on loan ahead of last month’s transfer deadline, just hours after McKinnon had been controversially announced as Paul Hartley’s successor with the Bairns.

McKinnon had been trailing the youngster, who was singled out for praise by Steven Gerrard after scoring for Rangers during pre-season, as a potential signing target for Morton. 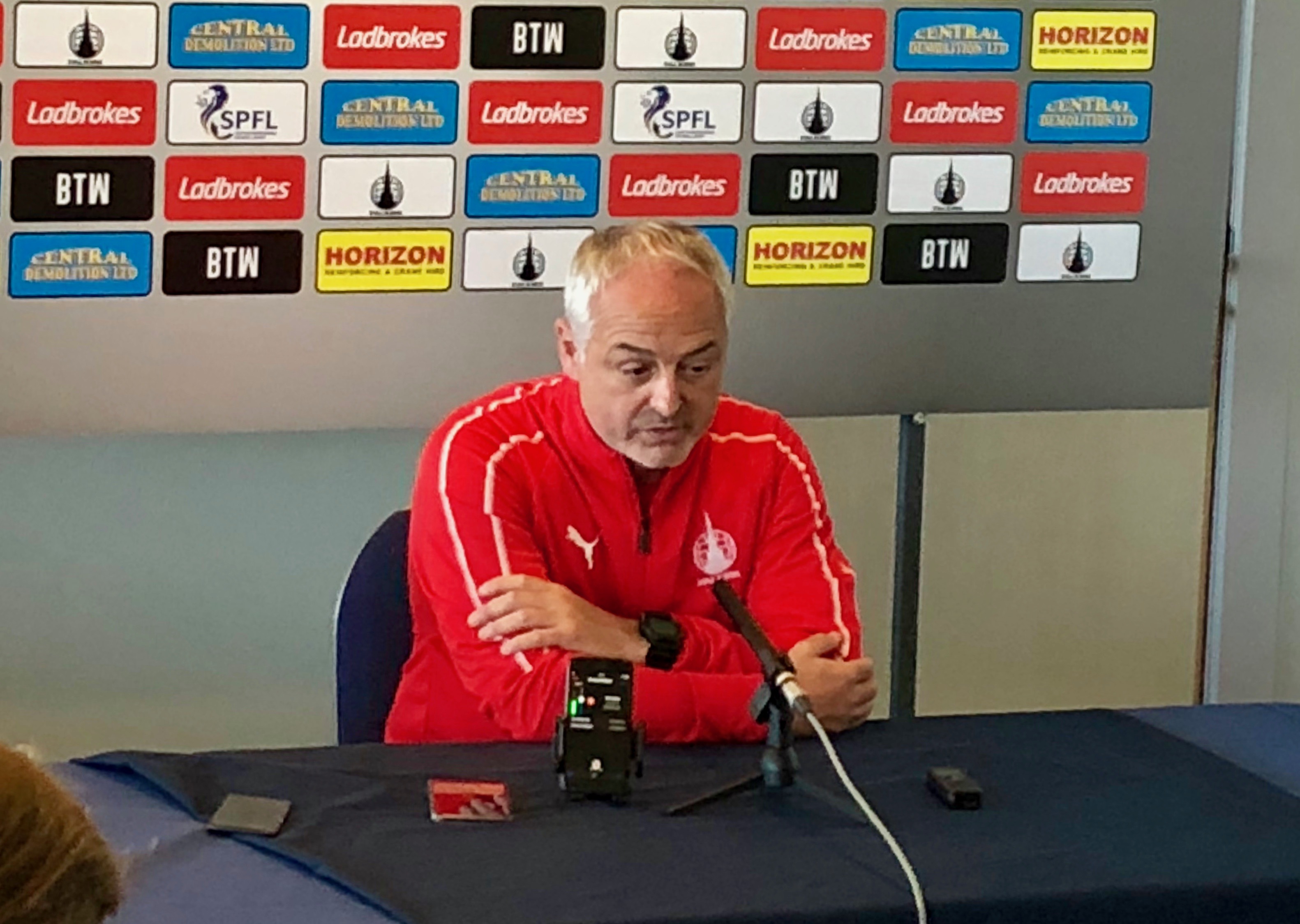 But, after moving quickly to instead make Rudden his first signing for Falkirk, McKinnon was delighted on Tuesday with his first glimpse of the teenager, who returned from international duty with Scotland under-19s after scoring in their double-header with Poland.

McKinnon said: “Zak’s only 18 but we had been chasing him because he works hard, he’s got great legs, and he runs and tries and scores goals.

“We’re really delighted to have him in here.

“He looks good. He’s just come back from playing for Scotland and we thought he might be a wee bit more tired, but he looked unbelievably fit, which is fantastic for us.

“It was nice to be able to make one signing after we came in. We had been chasing him for Morton; we had been watching him and we liked him.

“Steven Gerrard was keeping hold of him until after Rangers’ last European game but he became available and we got him, which was great.”