Hearts manager Craig Levein will face the media on Friday morning for the first time since suffering a heart scare, but is yet to decide whether he will return to the dugout for Saturday’s clash at Motherwell.

Levein eased himself back into work on Monday after taking in the second-string’s Reserve Cup 2-1 victory over derby rivals Hibs, exactly a fortnight after undergoing urgent medical treatment.

The 53-year-old took to Twitter three days later to thank the emergency services and medical professionals for looking after him and said he intended to return to the technical area for the trip to Fir Park. 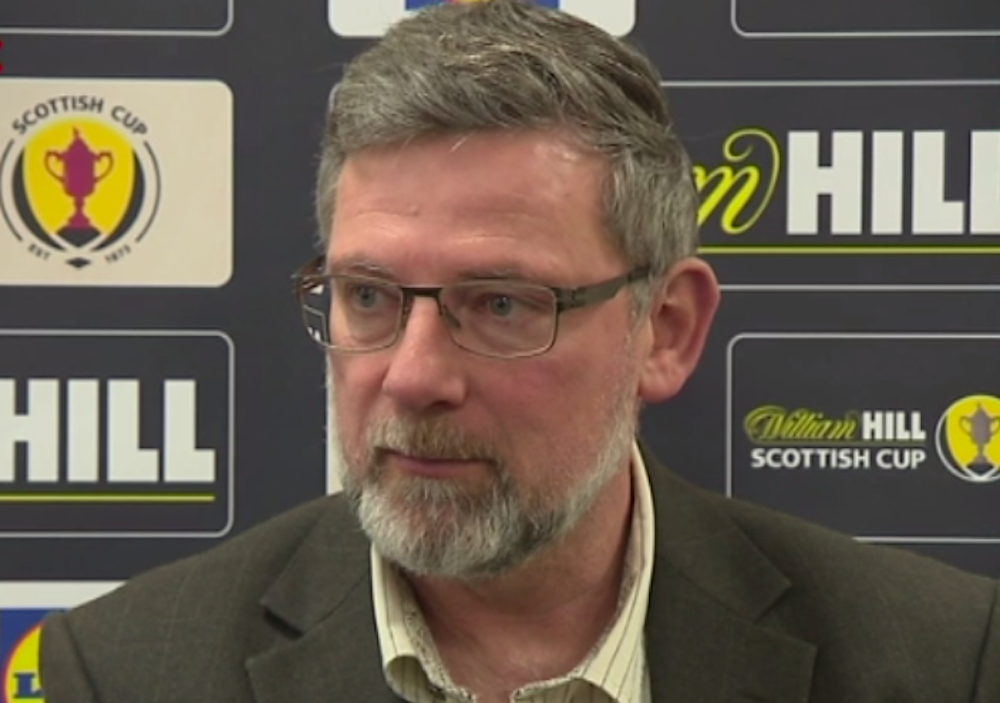 Hearts confirmed yesterday that no decision has been made over whether the former Scotland manager will be back in full control at the weekend.

One player who is in contention for a maiden start against Motherwell is Craig Wighton after the forward, who signed a fortnight ago from Dundee, shone in Monday’s reserve victory over Hibs.

The Scotland Under-21 internationalist was involved in Danny Amankwaa’s opener and scored a stunning solo goal in the second half.

Wighton came on as a substitute in the 4-1 victory over Saints and reserve team coach Andy Kirk, himself a former Hearts striker, was delighted with the 21-year-old’s contribution

He said: “We’ve got that wee bit of quality when it’s needed. I thought Wighton’s goal was fantastic, a great piece of individual play and a great finish.

“Everything works well when the first team is winning, the atmosphere is good, the players are buzzing and there is a confidence about the place.

“The boys in the reserves have won their last two games and hopefully we can add to that good feeling.