JAMES McDONAUGH witnessed the cut-throat side of football when he was axed by Falkirk with scant regard for three years of success.

However, the highly-rated coach is adamant that experience has only made him appreciate life at high-flying Edinburgh City all the more as he put pen to paper on a new contract until the summer of 2021.

McDonaugh, 40, was a pivotal part of Peter Houston’s staff with the Bairns – largely overseeing day-to-day training – and helped them reach the 2015 Scottish Cup final before securing successive second-place finishes in the Championship.

However, he was dismissed along with Houston and fellow coach Alan Maybury following a slow start to the 2017/18 campaign.

“I don’t think there is a single person in Scottish football who thought we didn’t do well at Falkirk,” he recalled. “But you need to respect those decisions. Right now, whether they [Falkirk] think they made the right one, that’s for other people to judge.

“I thought I could have stayed to offer more to Falkirk but that decision was taken out of my hands.

“I don’t look back with a bad taste in my mouth. We had some great times and I can still visualise so many special games and real achievements. We just didn’t start the fourth season well enough and change came. One door closed and another opened.” 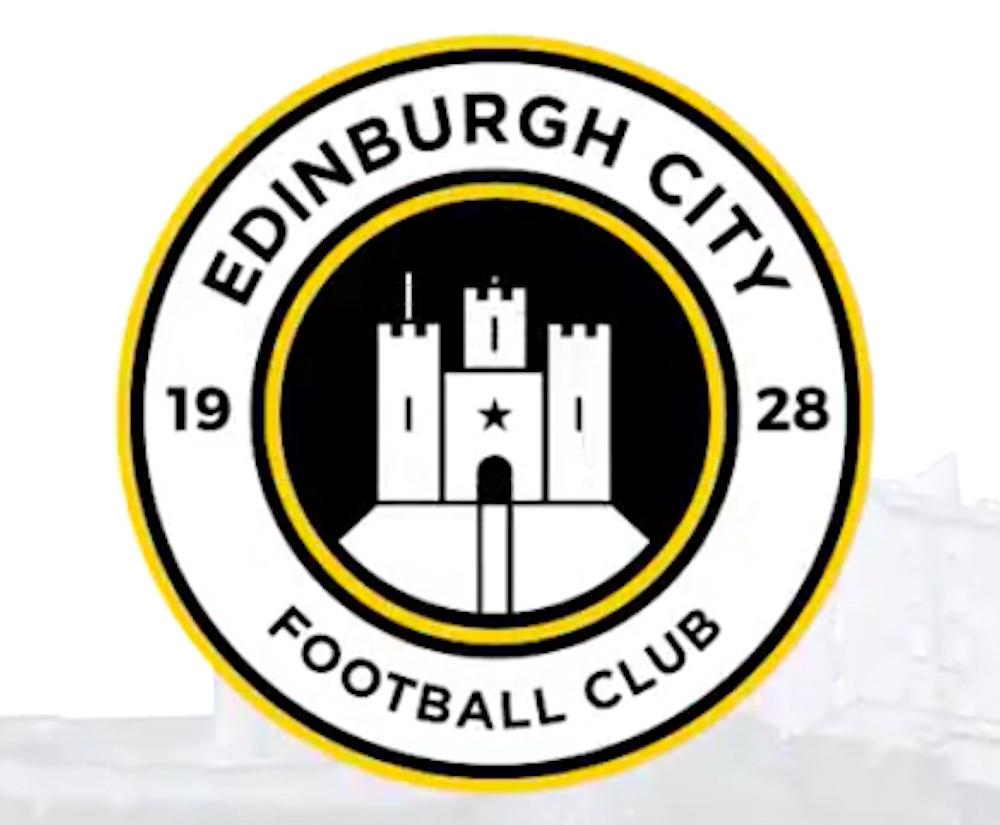 A period of introspection and study followed. McDonaugh sought to improve his leadership skills via a course at Stirling University, while he is in the process of completing his UEFA Pro License.

McDonaugh, formerly Head of Academy Coaching at Hibernian, has no doubt he now possesses far more rounded skill-set compared to the day he departed the Falkirk Stadium for the final time.

“My time out has made me appreciate everything here. I’m doing my Pro License with the SFA and I have learned a lot (since Falkirk),” he continued. “Especially about management rather than just coaching.

“I was always a ‘training ground coach’ and I thought that was the type of manager I would be, but I’ve done a lot of work on leadership, team building and decision-making. It’s helped me recognise a lot of things that, a couple of years ago, I wouldn’t have been able to.

“A lot of people are expected to just go into a job and either hit the ground running – or not, as is often the case – and the result of that can define their career.

“However, I’ve built myself up – school football, boys’ club, pro-youth, development league, assistant manager and now into management. It has been more of a Dutch pathway than a Scottish one and it has stood me in good stead.”

Edinburgh City are reaping the rewards of that, sitting at the summit of League 2 and in the quarter-final of the Irn-Bru Cup. Not bad for a rookie boss who was dropped into a relegation battle when he succeeded Gary Jardine last October.

“So much has changed – people want to know the secret to it,” he smiled. “The one thing I need to say is how grateful I am to the board.

“A lot of managers these days aren’t even called managers, they’re ‘head coaches’ because they don’t get to manage. They don’t get time to build a team, never mind a club. I’ve had great support from the board to actually build a club.

“That’s been off the pitch as well, even with how we do things off the pitch: the staff, how we train, how we eat, how we prepare. We are as close to being full-time as we possibly can, financially and logistically.”